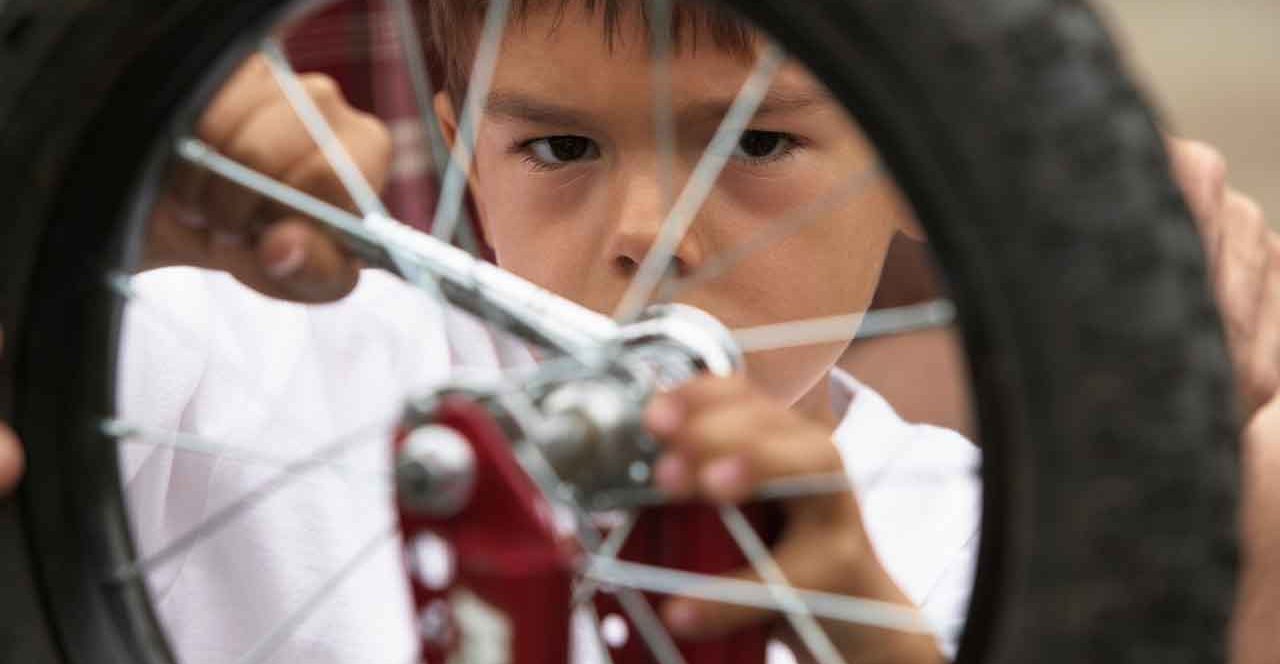 While kids today may be overloaded with school and extracurricular activities, they are arguably missing out on developmental benefits offered by taking on household responsibilities. Indeed, having regular chores has become a thing of the past in many households (over 80 percent, based on recent national surveys).

The discussion about chores, however, isn’t as simple as saying that kids should have to do them. In fact, that’s not really it at all. What needs to be considered is why chores carry developmental impact — and, to have that discussion, we also need to consider the broader spectrum of allowance, and having a job.

So what’s special about chores? Chores promote social and personal development in special ways when they are used to tap into a kid’s natural instinct to be a helper. The old model of handing off the list of chores and expecting kids to be workers may be effective but only taps into the personal responsibility necessary to be compliant. As discussed in “Raising Can-Do Kids,” children develop both personal skills (good work habits, industriousness, call it what you want) and social skills (perspective taking, empathy) when chores are approached as the things we all need to do to take care of each other and make life better. Forcing kids to do chores turns them into a punishment. Paying for chores turns them into a job (more on that below). Providing “good job” stickers is the arbitrary reinforcement from Skinnerian models of the 1920s. Asking kids to pitch in — starting at an early age — and to collaborate with others in the family sets a tone of doing not just for others or just for yourself, but rather both. The net result is the kid, 10 years later, who will not expect someone to throw out their garbage at school, and will throw out someone else’s garbage when no one else will. Translate that ability to the workplace, and you have a young adult who is a star rising high above the sea of entitled twentysomethings.

So what about allowance? Ron Lieber, author of “The Opposite of Spoiled,” lays out a nice platform in support of allowance as a partner with chores (which are not compensated). The idea here is that while chores are presented in the manner described above, allowance gives kids a chance to learn some principles of money management, which is detailed in Lieber’s book.

Which takes us to jobs. Jobs serve their own function when kids are old enough to handle that responsibility. In today’s world, where college admission seems to be the only finish line in sight for teens, having some job experience is a nice way of keeping focused on the idea that kids are preparing for the world beyond college. It’s nice to have a break from school and extracurricular activities, be out in the world, and learn what it’s like to be expected to come in and work with others and get things done that need to be done, and get compensated for that effort. These are good things to learn outside the family and in the more formal workplace, where the only dynamic is that it’s a responsibility in a place of employment.

There you have it. There’s room for chores, allowance, and jobs throughout childhood and adolescence, and a purpose to all three. 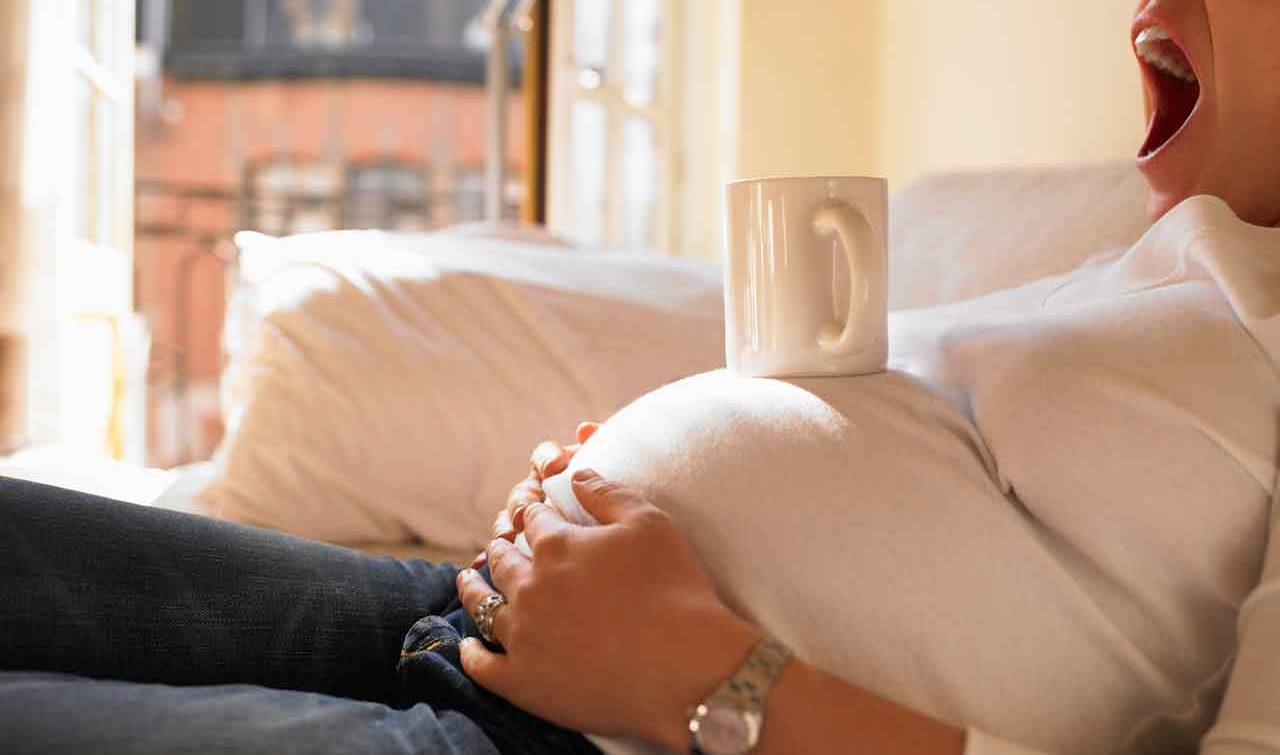