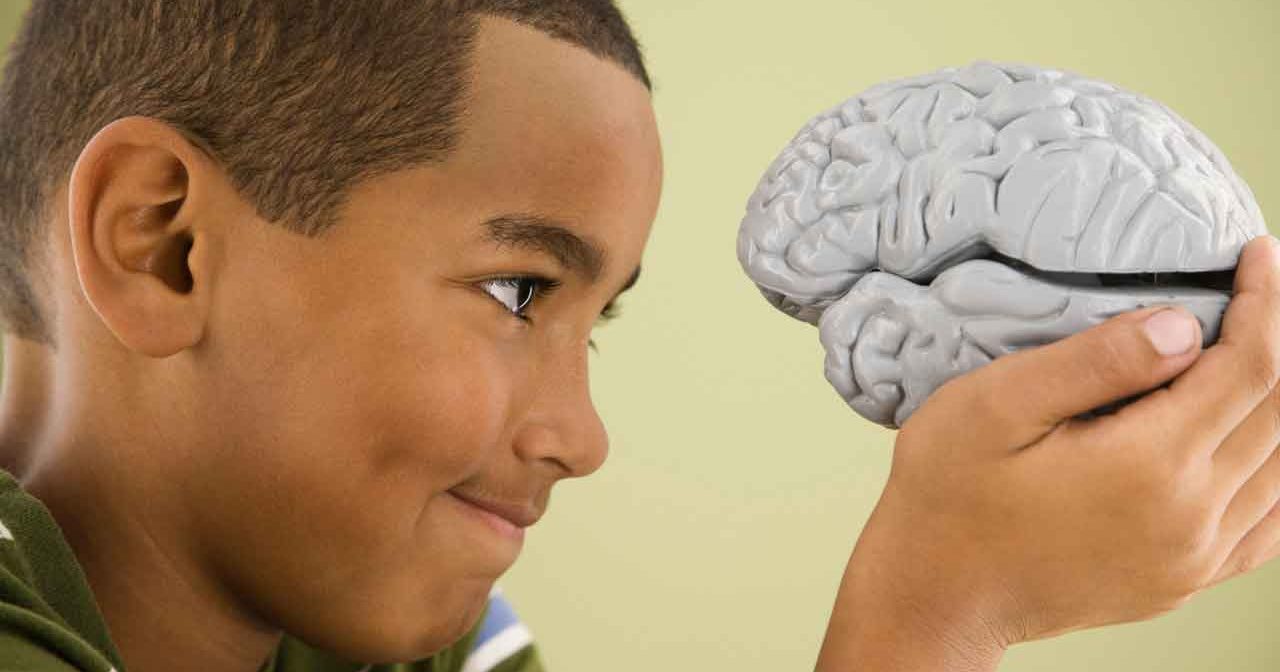 Sleep deprivation in teens is a big issue today, perhaps much bigger than many people realize.

How big? A recent authoritative review, published in the journal Pediatrics by a panel of the nation’s leading experts on adolescent sleep, characterized sleep deprivation as a “serious threat to the academic success, health and safety of our nation’s youth.”

Two things need to be appreciated.

Second, research continues to identify the numerous health issues associated with insufficient sleep during these vulnerable years. These can pose immediate and longer-term risks, and the list is long and growing. Key areas of concern include contributing to depression and metabolic dysfunction (of the type that promotes obesity and impacts sensitivity to insulin).

But there’s more. While most studies to date have relied on self-reported sleep and evaluated the association with these various outcomes, there has been more emphasis on laboratory assessments that can measure sleep patterns more accurately and can also dig deeper into the mechanisms that promote risk in various domains. We’ve seen this, for example, in the research on metabolic functioning, which has combined physiological recordings of sleep and changes in biological processes. Especially influential are studies that are examining what happens to a teen’s brain when they don’t get enough sleep.

These projects are bringing teens into the laboratory and measuring a number of neuropsychological indicators of key cognitive functions after experiencing insufficient sleep. The impact is substantial, and includes reductions in the following:

These are core cognitive functions that drive behavior in the moment and throughout the day. Let’s consider them in two everyday contexts of today’s teenager: in the classroom, and behind the wheel.

A typical 7- to 8-hour school day requires lots of cognitive stamina. Absorbing a lecture, reading, doing a math problem, or following and contributing to a discussion requires substantial sustained attention. Depleting the capacity undermines a student’s foundational ability to function in the classroom. Add to that a reduction in working memory capacity and it becomes even more difficult to perform academically – you can’t work through a math problem if you can’t store and manipulate all the terms of the equation in the moment. Finally, a student has to figure out how to balance their workload across all the classes they take, which requires executive functioning skills. Drain those and you will see an overall decline in academic achievement.

Now, let’s follow that teen who is suffering from insufficient sleep and observe as they get in their car to drive away. Driving obviously requires a good amount of sustained attention. We worry about, and try to reduce, factors that diminish sustained attention when teens are driving, like texting and having too many friends in the car. But a drowsy kid is not going to stay focused on the road because their ability to sustain attention is compromised. Compound that with the notion that working memory – the ability to hang onto and process streams of information in the moment – is not at full capacity, and it becomes less likely that that teen will be fully cognizant of the traffic light that may be changing, oncoming traffic, that cyclist on the side of the road, and the sound of the fire engine a half block away. And, finally, all the good judgment that we want our teen to make when driving won’t be as easy to execute if executive functioning is worn down by a lack of sleep.

The effects of insufficient sleep may seem insidious, but they can, and have been, measured in the laboratory. They are clearly essential for healthy functioning for our teens, both in terms of their basic health, and their short- and long-term learning and achievement. If we don’t take these principles seriously, we are putting them at risk for injury, depression, metabolic dysfunction, and undermining their ability to perform at their best in school.

These are just broad strokes here – you can take any daily activity of a teen and go through this exercise. What we need to do is take sleep seriously, pay attention to current guidelines, and put sleep first (not last) on the teen’s to-do list. A kid’s life should revolve around how much sleep they get, not the other way around.