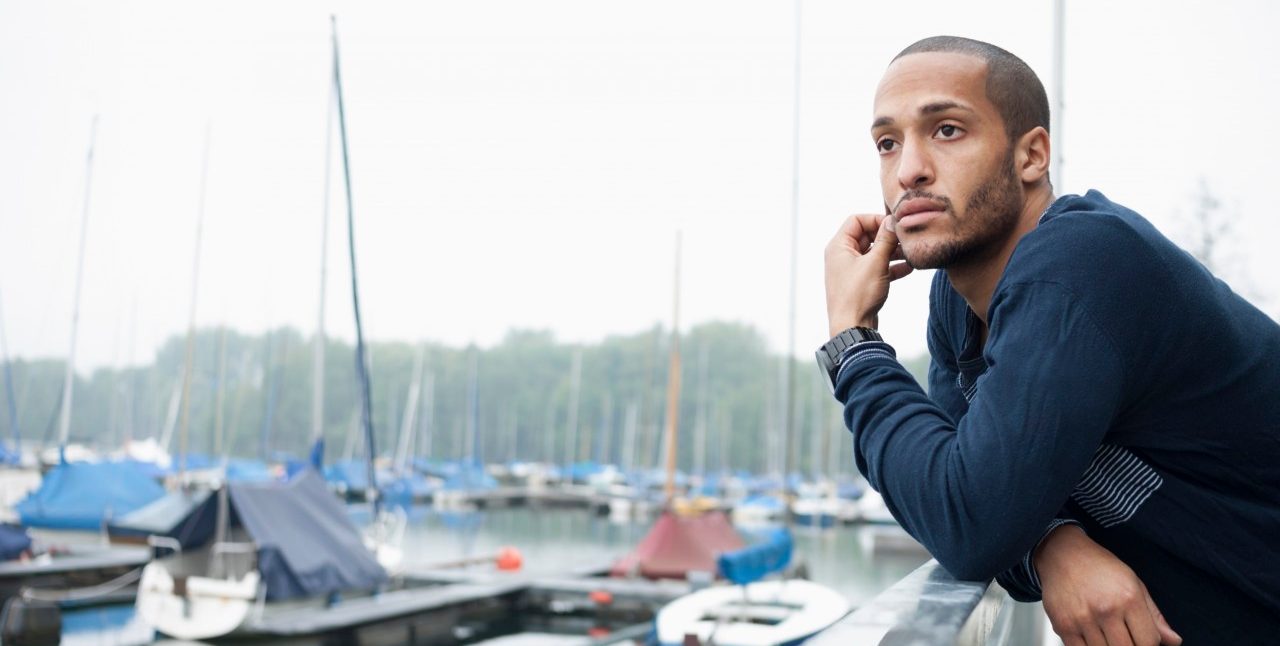 Part and parcel of the experience of being delusional, one of the symptoms of schizophrenia, is seeking connections in everyday things. This is a strange process that plays on not only logic but also the seeming overarching authority of the universe.

Types of delusions in schizophrenia

When you’re delusional, you start to see connections between things. This could be in the way people around you behave, in random things that suddenly start to seem meaningful, and in signs and signals that, were you not delusional, would have no connection whatsoever.

Here’s an example from my own life. Before I was diagnosed with schizophrenia, I went to college classes and the things the professors did and said seemed to be intricately connected. I can remember remarking about how learning about philosophy connected to my classes in literature and poetry. There were themes that played out across the whole academic experience for me, and before long I started to seek out more and more themes. As I got more paranoid, I started to see connections in the things the professors did, like playing music before class to the behavior of the people in the class itself. Somehow I formed the realization that they were all reacting to me, that they were waiting to see what I did to respond to the professor’s questions, and that the professors were reiterating themes that I had encountered in my own private life. I thought there were messages in these connections, and I began to try to read between the lines.

When you’re delusional, you start to see meaning in things that have no meaning besides the obvious. You start looking for connections and messages that these things are giving seemingly to an audience of only people who are in the know. The thing is there’s no such thing as these messages, and you’re just forming weird connections in your brain.

I can remember ambling through New York with no sleep, looking at the body language of people I passed on the street. Were they pointing something out, were their words veiled messages to keep going or to set up base? You can’t be sure of any of it, but you keep looking and looking. Signs for parks had meaning in their names, and lights in windows that flickered on and off were Morse code.

I’d like to say that it should be easy to differentiate randomness from things that actually mean something, but when you’re delusional everything, and I mean everything, has a deep and innate meaning and connection to something else in your life. Prices of items relate to ages and numerology and, though you don’t have education in math, you see equations in things like license plates and phone numbers.

There is no connection between most of the stuff you encounter in your daily life, and that’s the one thing that took me the longest to unpack in my recovery. I had to unwind the meaning behind things and tell myself that things were simple and stupid because they were. This teaches you things, though, it teaches you to value the real connections in things like family and friends, and it teaches you how boring and simple everyday life is.

Looking back, I wouldn’t have it any other way.