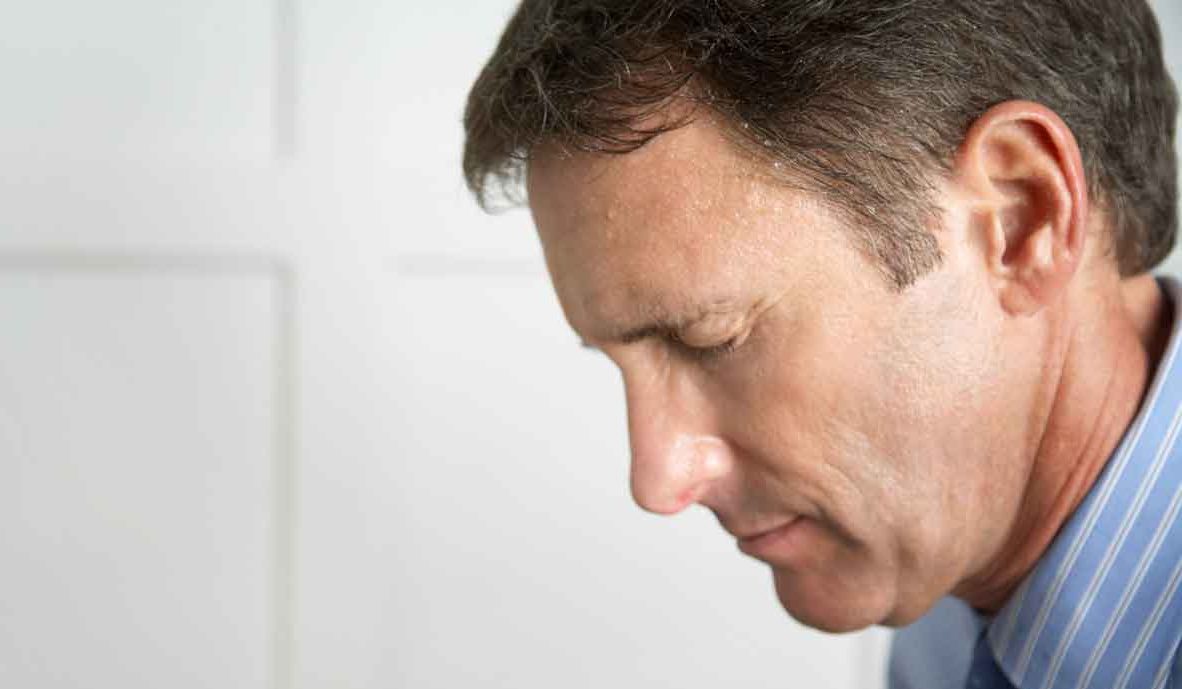 In my time living with schizophrenia I’ve experienced countless delusions that make me question whether or not what I’m thinking is actually occurring in reality.

A delusion, to put it most simply, is when you’re convinced of a scenario that has no basis in reality. The best example I can probably come up with is when, due to a series of innocuous coincidences, you form a connection between these coincidences and come to a conclusion that fits that connection.

Just recently I fell under the delusion that someone was spying on me. I thought, in the most convoluted way, that they had been tracking my movements and my computer usage, and though I realize that conclusion came pretty much out of left field the possibility of it all kept biting at my heels.

When I was first diagnosed with schizophrenia, I took an impromptu trip to the United Nations under the delusion that I was a prophet and that I was tasked with saving the world. This was due to the perceived connections I was making between ads and media and things that had happened in my own life.

I was convinced spies had been watching me for a very long time and had intimate knowledge of the tiniest, most inconsequential, most embarrassing moments of my life. The thing is, I was the one making these connections.

Delusions are powerful insidious things that can creep up on you particularly easily when you have a mental illness, and they tend to occur in circumstances of high stress or vulnerability and can eat at you for months if you aren’t able to separate yourself from the things your mind is telling you.

That practice in and of itself takes a tremendous amount of work and self-awareness, and it’s not an easy thing to do. There are techniques you can use to combat delusional thinking though. Cognitive behavioral therapy works particularly well in providing evidence that what you are thinking isn’t actually based in reality, and it’s worth a look into if you’re having trouble.

Also, as always I’m a major proponent of medication, as it can ease your delusional thinking and provide, though perhaps blunted, an accurate view of the simplicity of reality.

That’s another thing; compared to the complexity of your delusional world the reality of things is strikingly more boring and easily manageable. When you’re not trying to find connections between every instance, simply because there are none, you realize how random and easy the world is to deal with.

In this vein, I’ve always hated the phrase “everything happens for a reason.” This simple phrase can be a catalyst for much deeper delusions, especially if you’re particularly vulnerable experiencing the symptoms of schizophrenia or another mental illness for the first time.

Overall, delusions are the all too convincing thoughts that are part and parcel of a major mental illness, and it’s important to be conscious of both the reality of situations as well as the thoughts you are having about these situations. If they seem a little off-kilter, it might do you some good to talk to someone about them.