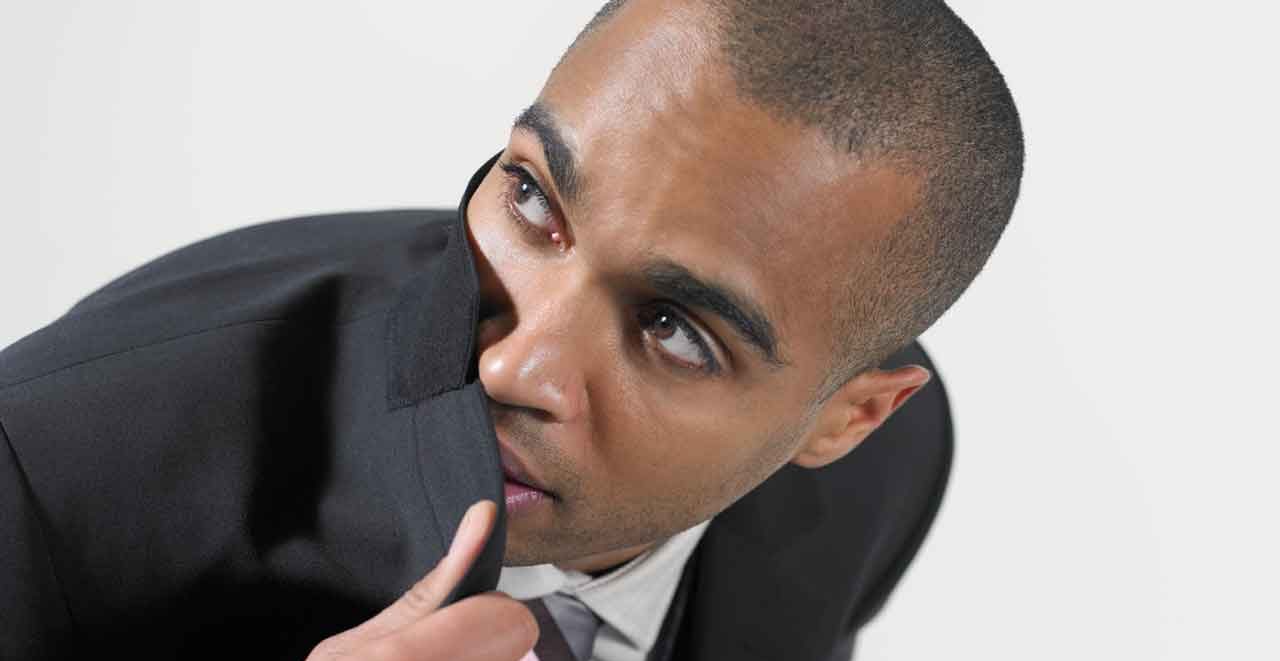 In my 10 years of living with schizophrenia, I’ve come to recognize the vast landscape of symptoms that can occur when experiencing the nuances of the illness. Some of these symptoms are easier than others to deal with and I feel as if I’ve been blessed in that regard.

There have been only a few isolated incidences in my life when I’ve heard voices, but this particular symptom can be extremely debilitating to people that experience it regularly.

To the layperson just the notion of this phenomenon can be unsettling, but there are people living with this symptom everyday of their lives.

I have several whispers in my head throughout the day, but they don’t register as audible voices and I think that’s one of the major reasons I’ve been able to maintain stability.

It’s strange how the voices can manifest themselves, and the quickest conclusion people with that symptom seem to come to is that someone has implanted a speaker in their heads or that someone is communicating with them telepathically.

Research has shown that what happens is that these people are actually making those voices themselves, but they aren’t realizing that it’s happening. In one study it was shown that whenever the voices occurred in a subject’s head, there would be a slight modulation in their own vocal chords.

These voices can also take on entirely separate personalities. Some can be benevolent, while others can talk about killing yourself or hurting other people.

In my experience, the voices I’ve heard have yelled accusatory things at me seemingly from across the room and the effect was startling.

I’ll admit that I can’t fully explain the breadth of dealing with voices as I only have had the experience that other people were inside my head and I haven’t audibly heard other voices. The other people inside my head, though, include a demon who tells me everyone is making fun of me and a voice of reason that is able to separate my delusions from reality and responds when I ask for help. Talking about it to any normal person would surely make them think that I was crazy, but the fact remains that they’re there.

Living with voices can be a special kind of hell; it can be entirely distracting and uncomfortable and even painful as you navigate the reality of the situation from the bombardment of influences that seemingly reside only in your head.

Thinking that people are communicating with you telepathically and that the government has implanted a chip in your brain to speak to you can lead to other more persistent delusions like thinking you have a superpower or that you are a prophet or a world leader and are privy to government secrets that no one else knows about.

It can also disrupt any meaningful chances of interacting socially with other people.

These voices are persistent and they dictate and judge every instance that occurs in your life.

They can tell you things and berate you to the point where it’s hard to control yourself, and living with them can prove to be almost disastrous.

Overall, I don’t know if the things in my head qualify as voices since they aren’t outwardly audible to me, but they’re there telling me things, guiding me and derailing me when they see an opportunity.

Assimilating these notions or thoughts into my daily experience has been an exercise.

I’m just thankful they don’t control me, which can easily be the case for a lot of people. Meds help, therapy helps. If nothing else, know you’re not alone.