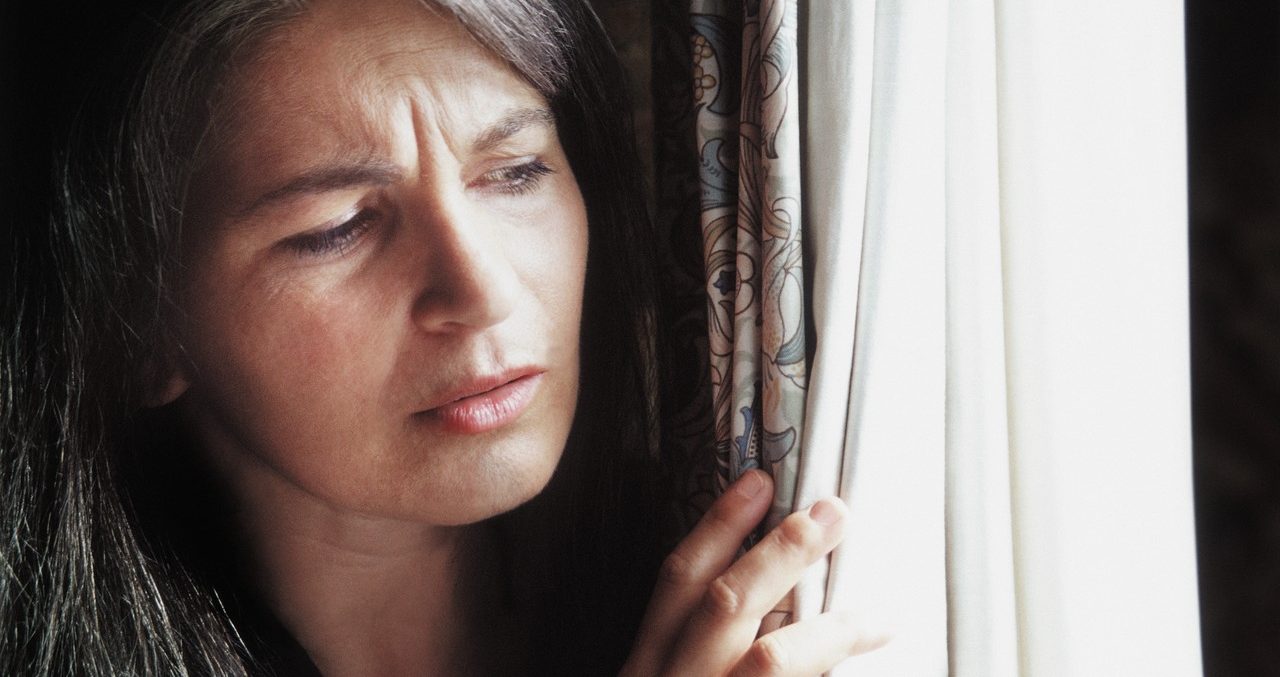 Throughout my 10 years of living with schizophrenia, there has been one constant. That constant is paranoia.

Paranoia is the sinking feeling you get when you perceive that others are out to get you somehow. It sparks that feeling of fight or flight, and it’s an insidious little symptom. Sometimes it manifests itself in the belief that people want to kill you or otherwise cause you physical harm somehow, but for me it manifests in the idea that people want to cause me psychological harm.

I will very quickly and very easily fall under the belief that people are making fun of me if I catch snippets of conversation or laughter behind my back. I don’t know why my mind goes to that place so easily but it does, and it causes me a great deal of concern. Throughout my 10 years of living with mental illness, though, I’ve learned to, in part, separate myself from the perceived reality of things by taking a step back in the moment and really truly asking myself if the things that my mind is telling me are actually occurring in reality. Sometimes it helps, sometimes it doesn’t, but it always gives me perspective.

Paranoia is like a devil on your shoulder whispering evil words into your ear in the most tenuous situations, and for some reason it always seems to be at its worst at the exact moment you need it not to be.

Take, for example, a date. I can remember I had a date with a cute girl a while back and I thought I had prepared. I had some general questions in mind. I had showered and put on some nice clothes, yet the moment I stepped into that restaurant a few minutes early my nerves were on rapid fire. The conversations were loud and the laughter was flippant, and I thought for sure they were laughing about me, the dude sitting at the corner table waiting for a date that hadn’t arrived. Everything about the environment was causing me to question if I should just bolt out the door or stay put. Long story short I stayed, but it was one of the worst dates I had ever had and I was so on edge the entire time that it made it difficult for me to even converse with this girl.

Another huge catalyst for paranoia is forced interaction. It seems like every time I have to talk to someone, even just grocery store cashiers or gas station attendants, even pizza guys, I get nervous and lose my ability to talk normally because I’m so concerned that they think I’m weird or that they’ll actively be making fun of me the moment I leave the situation. This may sound like generalized anxiety but the difference is that you feel under attack, and that’s the main differentiator between paranoia and anxiety.

If you feel as if you are being, or if you are in danger of being, assaulted mentally or physically you have a good idea of what paranoia manifests itself as. There have been situations I’ve been in at work and with friends and family where I’ve reacted much too forcefully to something that should have been totally innocuous simply because I’ve been paranoid.

The point of all this is to say that paranoia can be debilitating, but with enough practice and the right tools, like taking care of yourself, taking your meds, and going to therapy, you can learn not only how to react in situations of paranoia but also how to avoid it altogether.

If you’re new to feeling like this just know that it will get better.