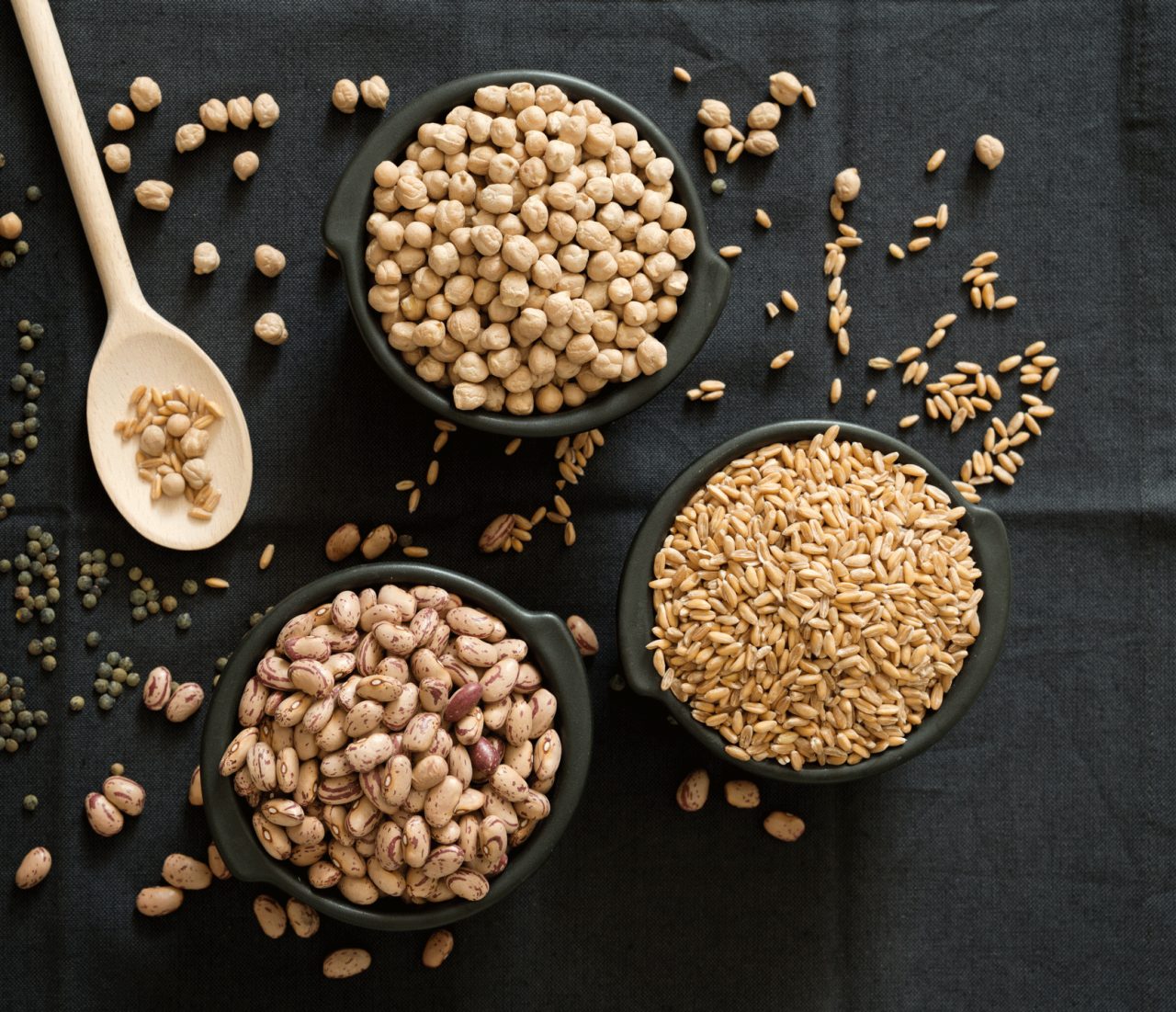 People with inflammatory bowel disease don’t get enough advice about foods that would help them. As many as half of such patients say they don’t have that talk with their doctors.

Inflammatory bowel disease (IBD) can be scary: even after treatment, you can eat an ordinary meal and end up in pain or running to the toilet.

Patients diagnosed with IBD — Crohn's disease and ulcerative colitis are the two most common kinds — try to avoid foods that they think might trigger their symptoms.

As many as half, however, say their doctors didn’t give them any diet advice.

The end result may not be an ideal diet. In fact, you could easily end up short on key nutrients.

But there’s another way.

When researchers designed a diet specifically for Crohn’s and colitis patients, called the Anti-Inflammatory Diet (IBD-AID), they cut out certain kinds of carbohydrates, boosted probiotics and prebiotic foods, and promoted foods like fish that provide lots of omega-3 fatty acids.

On this diet, you move through four phases as your symptoms improve, beginning with only soft, well-cooked or even pureed foods.

In a clinical trial with 27 patients, three had mixed results, and the other 24 thought the diet was helpful. They all had fewer bathroom trips and were able to stop taking at least one of their IBD medications.

For many IBD patients, this diet would expand their options, adding in vegetables, fruits, and beans.

The third phase, for example, includes pureed beans and legumes (like chickpea hummus or an Indian dal with lentils), which many IBD patients don’t eat. It also includes many berries, which are full of antioxidants, plus cherries, lemons, and apricots. You also could eat kale and spinach.

The diet includes red meat and, in phase three, even aged cheese. But from the very beginning you can eat all fish, which would improve the diet of many Americans.

Even if you don’t have IBD, the modern Western diet gives us much more omega-6 fatty acids than we need, typically from meat and seed oils, and too little omega 3s, which are best absorbed when you eat fish.

IBD has spread with the Western meat and carb-heavy diet to South America, Africa, and Asia in this century, epidemiologists argue.

Eating more fiber, fruits, vegetables, and fish have all been linked to a lower chance of developing IBD. Taking a fish oil supplement has helped colitis patients use less medication when they are ill. Fish oil supplements may help reduce pain, but they don’t seem to prevent flares or substitute for medication.

This diet is healthful in another way: it cuts out the carbs like white potatoes, rice, flour, and sugar that have made Americans obese. It could be easier to stay slim on this regime.

The Crohn’s and Colitis Foundation suggests eating four to six small meals daily, drinking enough to keep your urine light yellow to clear, avoiding straws (which make you suck air into your stomach), and keeping a food journal with symptoms. The foundation provides a list of foods to avoid while you are in a flare.

People with IBD have tried the classic Mediterranean diet and cutting out fiber or gluten. None of these are proven to reduce inflammation.

The low-FODMAP approach, designed for patients with irritable bowel syndrome, may help cut gas or bloating but, again, research doesn’t back it as a way to eat during a flare to lower inflammation. The die acronym covers foods containing fructose, lactose, sugar polyols (sorbitol and mannitol), fructans (found in garlic, leeks, artichokes, and wheat), and galacto-oligosaccharides (found in lentils, chickpeas, and black beans).