When parents use screen time parental control limits on media time and restrict the types of content kids watch, they see real results.

A generation or two ago, children occupied their time with sports and imaginative play. They’d kick around the soccer ball, play a game of catch, or engage in a futuristic fight with robots or aliens. Today, children’s time is increasingly spent parked in front of a screen.

The average 8-to-10-year-old fills nearly eight hours a day watching TV, playing on a computer or video game console, or texting on a cell phone. Teens stare at screens for more than 11 hours a day — longer than they sleep, go to school, or do just about any other activity.

So much screen time is having a marked effect on children’s interactions, and on their health. For one thing, a lack of face-to-face time could be affecting kids’ social skills. A UCLA study found that sixth-graders who went electronics-free for five days at a nature camp were far better at reading human emotions than those who stayed plugged-in.

The sedentary nature of electronics use also contributes to weight gain. Kindergarteners who watch just one hour of TV a day are more likely to be overweight or obese than their peers who have less TV time, according to a study presented at the Pediatric Academic Societies (PAS) annual meeting.

The American Academy of Pediatrics recommends that kids spend no more than one to two hours a day on electronic devices. Yet more than two-thirds of young people have free reign on media time, watching, texting, and playing for as long as they want, finds a survey from the Kaiser Family Foundation.

The types of media your children view and play is just as important as how much time they spend on it. It’s hard to question the educational value of a show like Sesame Street, which launched several generations of children on the road to learning. But inappropriate programming can have harmful effects on kids. For example, watching a lot of violent TV shows could contribute to future aggressive behaviors.

When parents set limits on media time and restrict the types of content kids watch, they see real results: their children get more sleep, perform better in school, and behave better, according to a study in JAMA Pediatrics. “When parents are involved it has a powerful protective effect across a wide range of different areas that they probably never would have expected to see,” says Douglas Gentile, PhD, lead author of the study and an associate professor of psychology at Iowa State University.

Getting kids to unplug

If your kids are hooked on computers, cell phones, and video games, here are a few tips to wean them off electronics:

If you need a little extra help managing your child’s screen time, try these resources: 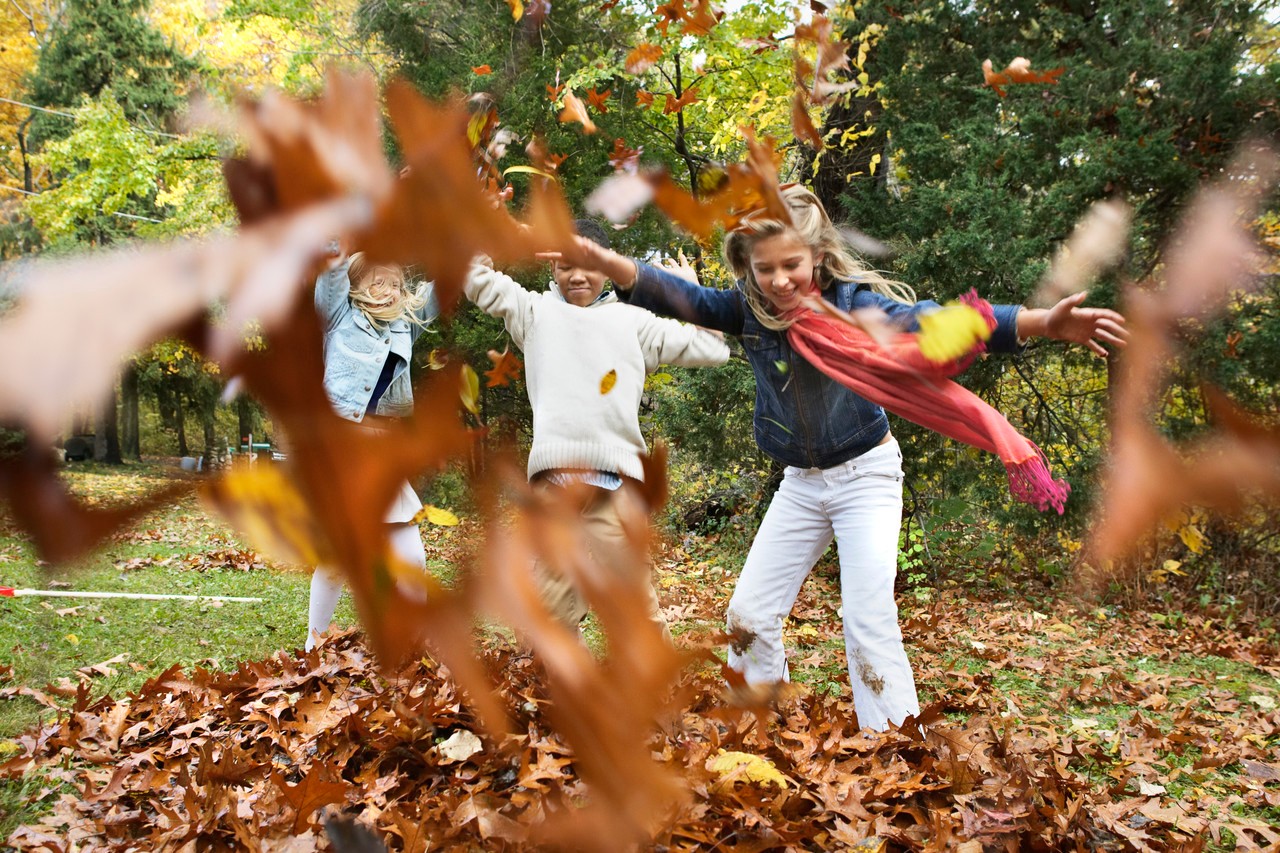