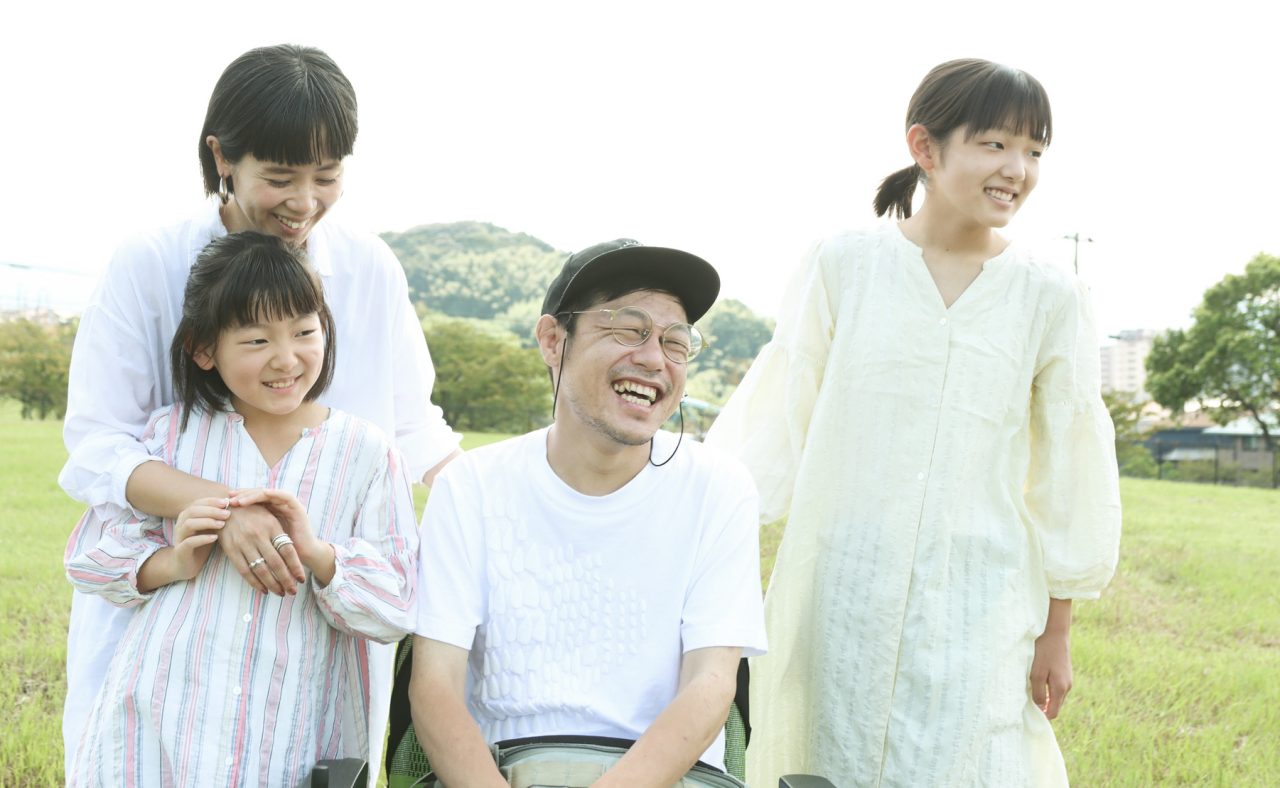 ALS, a fatal neurological disease, has no cure. But a team of scientists is attempting a “moonshot” to find ALS causes and ways to prevent and treat the disease.

“Moonshot” originally meant going for a “long shot” in a baseball game. Increasingly, however, the term is used to describe a monumental goal. There are few medical goals loftier than the moonshot planned by a group of funded scientists by the National Institutes of Health (NIH). They are aiming to unlock the causes of one of the most dreaded diseases on the planet, amyotrophic lateral sclerosis, better known as ALS.

Although the disease was first identified by French neurologist Jean-Martin Charcot in 1869, it wasn’t until 1939 that ALS was more widely known, when ALS ended the career of Lou Gehrig, one of baseball’s most revered baseball players. The disease was quickly called Lou Gehrig’s disease. Major League Baseball has now established a Lou Gehrig day every June 2 to raise awareness and support for the ALS community.

But, despite decades of attempts to treat it, ALS remains a fatal illness, with death occurring usually within a few years after diagnosis. There is finally hope on the horizon. The NIH-funded research is bringing together a host of scientists determined to unlock the mysteries of what causes ALS and how it can be prevented, treated and, hopefully, cured.

Understanding the need for a moonshot for ALS

Every 90 minutes, someone is diagnosed with the ALS and someone dies from it, according to the ALS Association. Although the majority of people who develop ALS are between the ages of 40 and 70, some people in their 20s and 30s are also diagnosed with the disease.

Symptoms of ALS vary from person to person but usually begin gradually. A person with early ALS might find their vocal pitch inexplicably changes, or they may have trouble swallowing; another might have difficulty writing with a pencil or holding a coffee cup.

When this happens, people with ALS lose control of most voluntary movements, and most lose the ability to speak, move, eat, and even breathe, resulting in needing a ventilator. Although some people live five or 10 years, the disease is usually fatal within two to five years.

Finding the causes and a cure

There is no known specific cause of ALS, which means there are no measures to prevent the devastating disease and no cure. But the ALS study, a $3.6 million project funded by the NIH, aims to change that. The project is one of four ALS initiatives recently backed by the NIH to "dramatically advance the understanding of what triggers and drives the rapid progression of ALS" as part of the NIH Common Fund's High-Risk, High-Reward program.

The team of scientists working on the ALS project plan to zero in on finding what makes someone more likely to develop ALS so the progressive to try to prevent the neurodegenerative disease. To that end, they are studying blood samples from 400 patients with ALS who have contributed to the University of Michigan (U-M) ALS Biorepository and comparing them to a control group of 200 blood samples from research volunteers who do not have ALS.

The research team is focusing on the intersection of how genetics, inflammation, exposure to toxins and chemicals in the environment, and other factors may result in ALS. By finding causes, scientists can hopefully find new avenues for effective ALS treatments and even, one day, a cure.

Stuart Batterman, PhD, a U-M professor of environmental health sciences, global public health, and civil and environmental engineering, is one of the principal investigators in the ALS project. He emphasizes it’s time for research to push into the forefront of how exposure to things in the environment may be a factor in developing ALS — including air pollution, pesticides, metals, industrial chemicals, and other toxins found in air, water, food, and even furnishings.

"There are so many potential environmental toxins that it would be extremely difficult to pinpoint which are important without a broad approach," Batterman explained.

The goal: ALS prevention and treatment

The ultimate goal of the four-year long ALS project is to find new targets for ALS therapies and to develop public health strategies to prevent the disease, according to co-principal investigator Stephen Goutman, MD, U-M associate professor of neurology, ALS expert, and director of the Pranger ALS Clinic.

"We need to understand the mechanisms by which these (environmental) exposures cause disease so that we can begin to develop treatments that are personalized to an individual's previous exposure," Goutman explained. "In addition, once we know more about the environmental mechanisms that cause ALS, there is real hope that we can prevent people from getting ALS in the future by reducing exposure to these triggers."

Many people have diseases that are affected by changes in one or many of their genes, and environmental factors and exposures can play a role in these genetic shifts. These changes and exposures are used in a “polygenic risk score,” an estimate for a person’s risk for a particular disease based on their genetics. The ALS researchers are using polygenic risk scores and analyses of individuals’ environmental exposures to build computer models to determine who may be at risk for ALS and predict who is most likely to develop the disease.

ALS is a devastating diagnosis for not only patients with the disease but also their families, according to Eva Feldman, MD, PhD, co-principal investigator of the ALS research project.

“We need a better answer to the common question, 'Why did I get ALS?' Precision health will help us get there,” said Feldman, a neurology professor and director of the U-M ALS Center of Excellence and NeuroNetwork for Emerging Therapies at U-M.

"Given that we are seeing more and more individuals with ALS every year, there is no better time than now to initiate these important investigations."