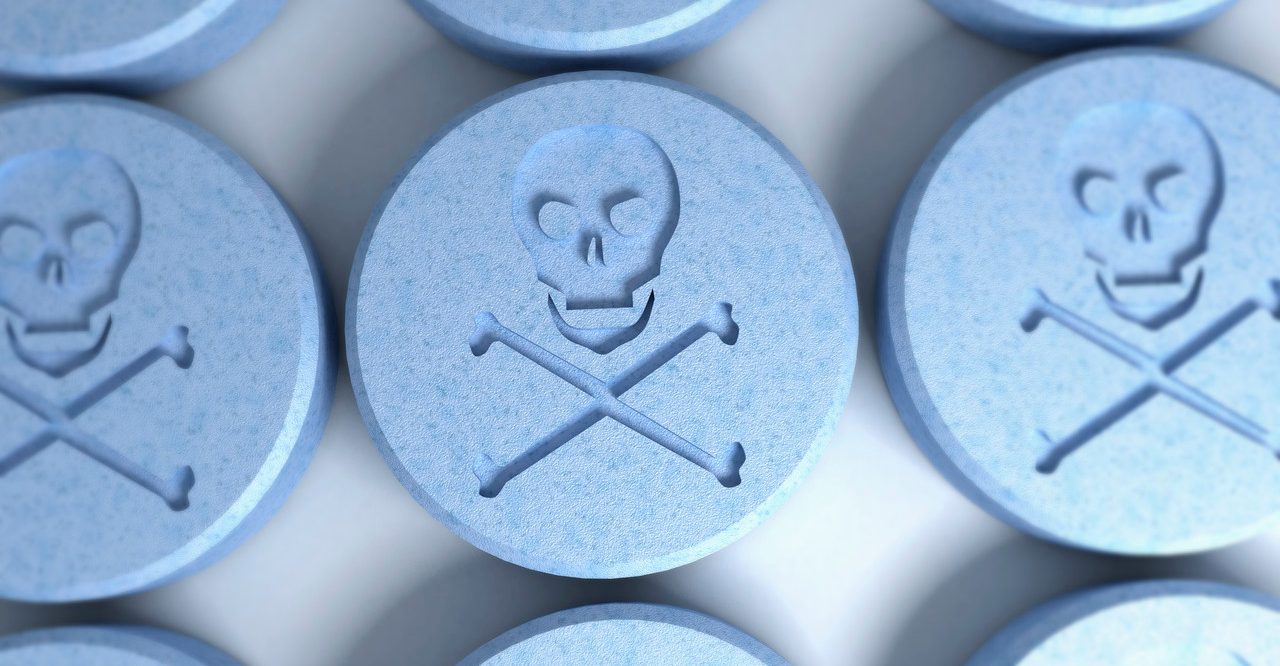 Opioid drugs can be helpful after surgery or an injury, but when they’re used for an extended time or abused the risks of opioids outweigh their benefits.

Prescription opioid drugs are killers these days. And that’s not adolescent slang for “good.”

Deaths from opioids have been rightly called an epidemic. In fact, the Centers for Disease Control and Prevention (CDC) has declared opioid addiction and related deaths the worst drug crisis in U.S. history. The statistics show why.

Between 1999 and 2019, overdose deaths in the U.S. involving prescription opioids more than quadrupled, resulting in the deaths of about 250,000 Americans, according to the CDC. But a year later, after the COVID-19 pandemic began, the number of deaths from opioids soared even more, taking almost 92,000 lives in 2020 alone. That total adds up to 21,000 more fatalities from the drugs than in any other year.

Researchers have suggested the increase in opioid deaths was likely due, in part, to mental health problems associated with COVID-19 restrictions and social isolation. What’s more, the demand for opioids created a big business in the illegal sales of often highly deadly synthetic opioids, which was already rampant beforehand.

What is an opioid?

Opioids are a class of drugs naturally found in the opium poppy plants that are potent pain relievers – and, depending on the type of opioid and the amount of milligrams in a pill, they cause an addictive “high.” Opium, derived from poppies, has been used for millennia to relieve pain, according to ancient texts, and records of its use as a pain reliever go back several centuries.

But it was modern medicine that refined and developed opioids into extremely powerful pain relievers that block pain signals between the brain and body. The drugs have proven to be helpful for some patients with intractable pain. They are not without side effects. They can cause slow breathing, nausea, drowsiness, constipation, nausea, and confusion. As the body becomes used to the drugs, an increased dose may be needed – causing a physiological addiction that can be difficult to treat.

Opioids include the illegal drug heroin, prescription pain relievers oxycodone (OxyContin), and hydrocodone (Vicodin), codeine, and morphine. The synthetic opioid, fentanyl, which is 50 to100 times more potent than morphine, according to Johns Hopkins addiction experts, has proven to be particularly deadly and is, unfortunately, widely available illegally through criminal drug dealers.

The opioid epidemic got its start over 30 years ago. In the 1990s, U.S. medical policy toward the use of painkillers changed. Experts began prioritizing managing and reducing pain, and a growing consensus believed prescription opioids could be effective in the management of short-term pain for many conditions. As a result, laws regulating prescription painkillers were relaxed in numerous states. Painkiller sales exploded — quadrupling from 1999 to 2010 — and the overall number of people using them skyrocketed.

Tragically, over the next decade, medications originally promoted as modern “wonder drugs” to effectively and quickly treat everything from common chronic headaches and back pain to cancer and surgical pain were found to have the potential of serious side effects – including addiction and overdose deaths.

Several U.S. companies involved in the production and distribution of prescription opioids agreed in 2022 to pay billions to settle lawsuits brought on by claims the marketing practices of the companies were complicit in the opioid epidemic.

Side effects of opioids

“Opioids are extremely effective in the short-term for acute pain that subsequently resolves, though not without potential side effects, such as nausea, sedation, and constipation,” said Boris Spektor, MD, director of the Emory Pain Fellowship program and assistant profession of anesthesiology at Emory University School of Medicine. “Unfortunately, chronic exposure to opioids often leads to development of tolerance, wherein the body becomes more resistant to these medications, necessitating an increase in dose for pain relief and increasing risk for associated side effects, often creating a downward spiral.”

Opioids depress how your central nervous system controls your breathing muscles, and many people may not be adequately aware of the dangers they involve. Take enough of any opioid, and you’ll stop breathing.

Opioids are the cause of 136 deaths per day in the U.S. That figure is climbing, according to the National Center for Drug Abuse Statistics (NCDAS). Overdose fatalities from opioids make up 72 percent of all drug overdose deaths in the U.S. The NCDAS says research indicates about 10 million people misuse and abuse opioids in a year.

That’s affecting their children, too, since women may take these drugs before they even know they’re pregnant. Opioid exposure during pregnancy can lead to fetal opioid withdrawal, called neonatal abstinence syndrome. Incidence of the syndrome grew by nearly 300 percent in the 2000s.

Pain relief with minimal, or no, opioids

When used wisely, painkillers aren’t all bad. Painkillers, including opioids, can help people recover from major surgery or injury. Over time or used incorrectly, however, their risks may outweigh the benefits.

In fact, even for terminally ill cancer patients, opioids are often not the best option for pain. Side effects, such as extreme drowsiness and severe constipation, can worsen quality of life for cancer patients – especially when they build up a tolerance to opioid drugs and must take a higher dosage. That’s why cancer pain experts often try a variety of methods to reduce pain and lessen the amount of opioid use.

Vinita Singh, MD, director of cancer pain treatment at the Emory Pain Center in Atlanta, emphasizes individualized pain treatment plans for cancer patients that do not place total emphasis on opioids. For example, an injection that blocks nerves transmitting pain signals can help some patients with advanced cancer decrease their hospital stay and return home with intense pain relieved.

Singh also uses non-addictive medications, such as gabapentin (a prescription drug that that treats nerve pain but has its own side effects) and topical lidocaine creams to reduce pain. She also recommends physical therapy and complementary therapies, including yoga, tai chi, and acupuncture when appropriate.

“I try to think outside the box, using all the principles of anatomy and anesthesia, to see how we can get pain relief for cancer patients while minimizing the risk and side effects of opioids,”  Singh explained in an interview with Emory Health Digest.

If you’re prescribed opioid drugs, keep these points in mind:

If you’re affected by common, chronic health issues like headaches, back aches, and sore muscles after a workout, you usually have better options than prescription medication to relieve and control pain. Doctors are also far less likely to prescribe potent and potentially addictive opioids now than in previous years, particularly since some state laws now mandate how and when doctors can prescribe opioids.

The good news is there are many alternatives that can help pain relief without the myriad risks from opioids.

First, it’s okay to reach for the ibuprofen, naproxen, or acetaminophen. Over-the-counter painkillers are safe and effective when used occasionally, even over extended periods.

There are some caveats. Avoid acetaminophen (Tylenol) if you drink alcohol regularly or have liver problems, since combining the two can lead to liver failure. Aspirin, too, can have unanticipated side effects. While you should generally feel safe trying these options, don’t take more than the maximum daily recommended dosages, and discuss any treatment plan with your doctor. You can also try using a pain-relieving cream or ointment instead.

Exercise, diet, and other lifestyle changes can have a significant impact on chronic conditions. Weight loss lessons knee pain, while back pain can be soothed with a consistent, gentle yoga practice. Massage and light exercise can improve fibromyalgia symptoms, and acupuncture helps with a range of chronic pain conditions, according to a 2012 review of 29 trials.

Before reaching for a prescription drug, consider the risks and benefits. If they do more harm than good, they may not be worth it.

And isn’t the point to feel better?