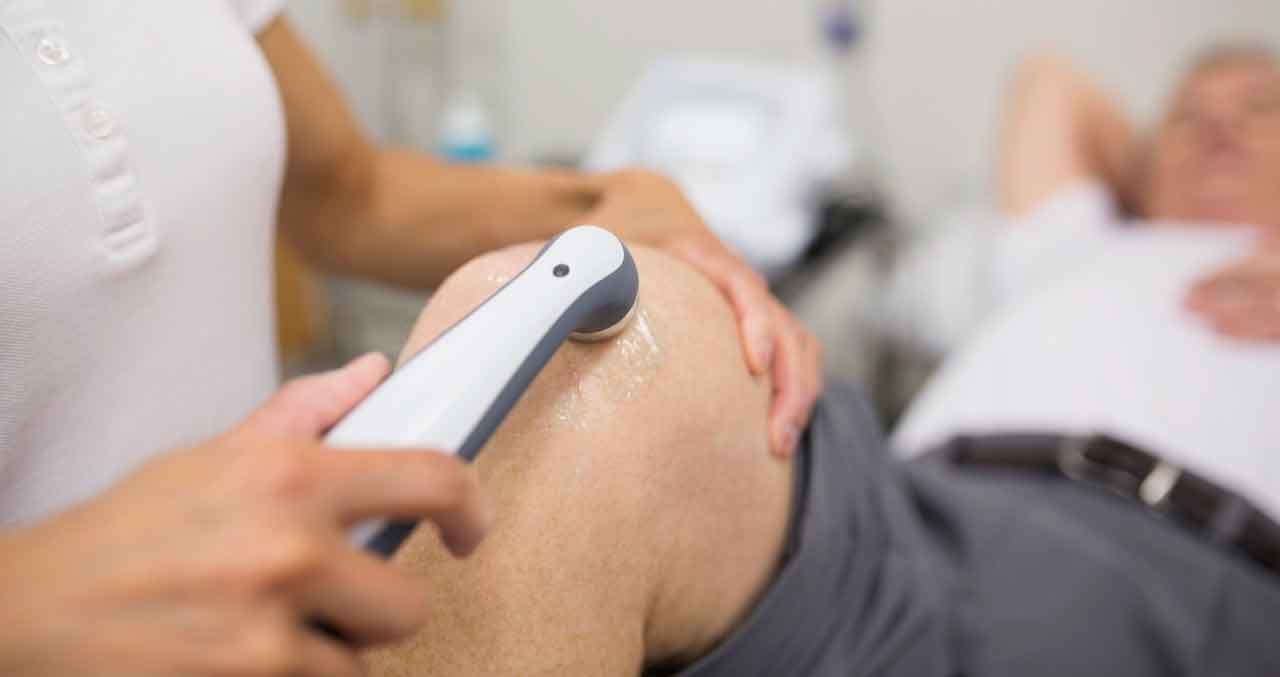 Surgeries and joint replacements are increasing in younger people who need to lose weight. Here's why being overweight is one of the top knee pain causes.

Simple physics will tell you that if you put too much stress on a joint, whether it’s in a bridge or a body, something has to give eventually.

In the human body, stress-bearing joints like the knees are buckling under the weight of obesity.

At the University of Utah, researchers looked at 544 patients from age 55 to 74 who had undergone a particular type of knee surgery, and found a strong correlation between obesity and knee problems.

The researchers speculated that the extra weight combined with circulation problems associated with obesity resulted in the breakdown of knee cartilage.

Meanwhile, knee replacements doubled from 2003 to 2013, while the number of patients under age 65 getting them nearly tripled.

A national database of knee replacement patients points to obesity as the cause for the knee surgeries in younger people. Patricia D. Franklin, MD, principal investigator of the database and director of clinical outcomes research at the University of Massachusetts Medical School, said she wasn’t surprised that heavier people were getting knee replacements, but was alarmed that younger people weren’t healthier.

Being overweight hurts your knees in three ways, according to the National Center for Health Research (NCHR).

One, mechanical stress, makes the joints work harder and causes strain, just like the constant stress on the joints of an overworked bridge start to break down. The NCHR notes that “weight-bearing exercise” such as walking or weight lifting will strengthen bones, but carrying extra weight is still harmful to the joints.

Obesity can lead to osteoarthritis, which involves a breakdown of the knee cartilage, a soft flexible tissue that cushions the ball-and-joint socket of the knee and greatly breaks down friction.

When the cartilage goes, the resulting bone on bone scraping causes debilitating pain, leading to less activity. Less activity often means putting on more weight. It’s a classic vicious cycle. As this lessened quality of life gets worse, it often leads to a recommendation of knee surgery or joint replacement.

The problem with joint-replacement surgery is two-fold. As is the case for the replacement of any natural tissue, from an organ, to a tooth, to bone, it’s not the same as the real thing, and your vulnerability — in some way — is increased.

Joint-replacement surgery can certainly be seen as an antidote to excruciating pain because it allows millions of people to walk and get around again in relative comfort, but in obese people the artificial joint carries a higher risk of wearing down, loosening, and causing further damage. Not to mention joint replacements typically last only 10 to 15 years, and they wear down much faster if you’re obese, putting you at risk for more surgery.

You know where this is going. Losing weight and keeping it off with a healthy diet not only decreases the stress on your knees – and hips – but makes your new joint last longer and reduces your risk of diabetes, cardiovascular disease, and even cancer.

The Framingham study showed that even being slightly overweight significantly increased the incidence of osteoarthritis in women. It also found that losing 11 pounds reduced their risk of developing knee ostearthritis by half, according to the Obesity Action Coalition (OAC).

And, according to the OAC, another study tracked 150 overweight and obese patients with osteoarthritis and found that a weight loss of 5 percent resulted in an 18 percent average improvement in symptoms, including reduced pain and improved joint function.