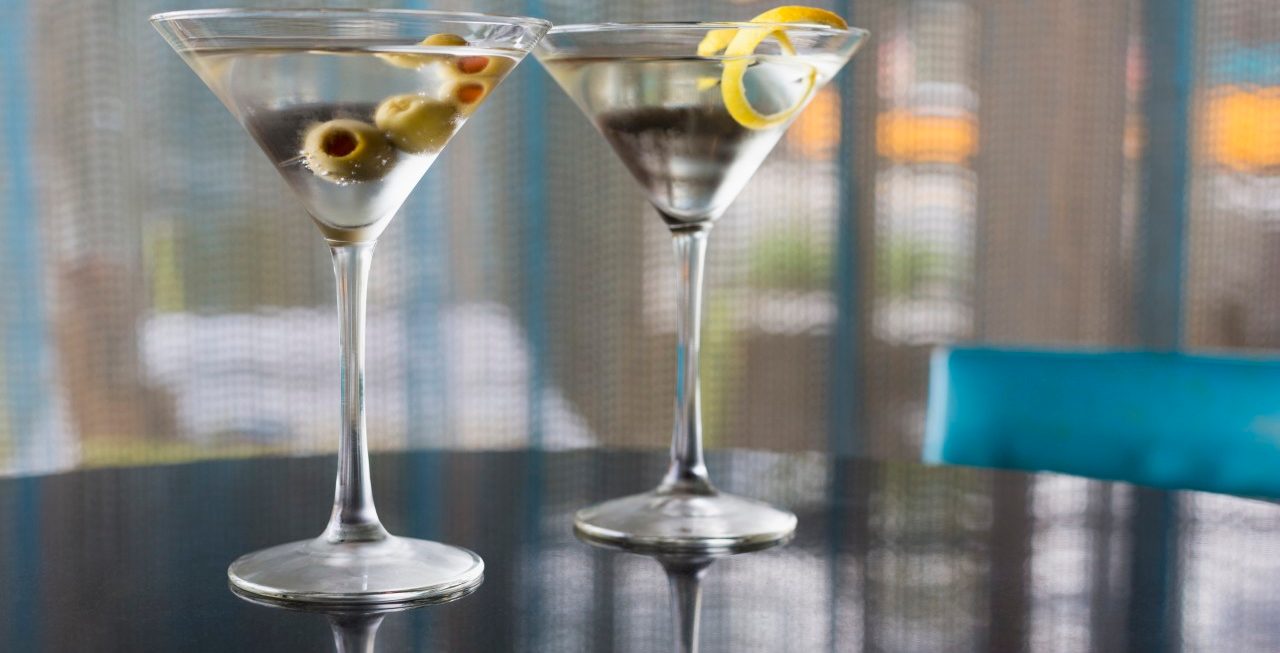 Alcohol is associated with violence, child neglect and abuse, crime, missed workdays, and, of course, drunk-driving traffic accidents. Here’s what you should know.

Alcohol abuse causes about 3 million deaths worldwide each year (more than 5 percent of all deaths), more than the number caused by HIV and AIDS, diabetes, or tuberculosis, according to the World Health Organization (WHO).

It is associated with violence, child neglect and abuse, crime, missed workdays, and, of course, traffic accidents.

“Yet, despite all these problems, the harmful use of alcohol remains a low priority in public policy, including in health policy,” according to the WHO. America spends huge sums of money fighting a war on illegal drugs but pays little attention to the misuse of legal alcohol.

If you’re not convinced that alcohol abuse is a global problem: When another group of researchers analyzed the effect of 67 risk factors in 2010 on health around the world, tobacco and alcohol were in the top three factors causing death and disability.

Few realize that alcohol is more likely than illegal drugs to cause harm to others. In a study concentrating on Great Britain, a team rated 20 drugs on the level of harm they caused in both the user and those around the person the user. The team included alcohol and a drug’s role in breaking up families and the costs of related healthcare, social services, and prison.

Tobacco, with a score of 26, got less than 10 points for harming others, although the term “secondhand smoke” has become widespread. We might start talking about “secondhand alcohol abuse” — the way alcohol abusers abuse the rest of us.

It’s true that most people who drink don’t get themselves into trouble. But many do: About 15 percent of American adults abuse alcohol. Binge drinking is rising among teenages and young adults.

Around the world, alcohol causes about a quarter of all deaths of people in their 20s and 30s. In Russia and neighboring countries, overdrinking causes every fifth death among men.

We hear a good deal about drunk driving but less about how alcohol plays into murder, wife beating, robbery, and rape. Recovered, a website dedicated to substance abuse, reports that, in the United States, about a third of victims of violent crimes believe their attackers were under the influence of alcohol at the time. Of those incarcerated for murder, more than half of the murders occurred under the influence.

In heavy-drinking Australia, four in 10 adults said in a recent poll that they have experienced alcohol-related violence. Carnival season in Rio de Janeiro, Brazil, has become famous for alcohol-fueled street fights.

There are many ways to limit the harm alcohol causes. People can:

If you have a record of drunk driving and alcohol-related problems in your life, the main thing is to remember that you’re fully responsible for what happens when you’re intoxicated — even if you can’t remember what you did.

Reaching out to organizations such as Alcoholics Anonymous, treatment centers, and other alcohol programs can help you stop drinking and work on the problems in your life that can lead to alcohol abuse.

You can find a list of alcoholism resources here.