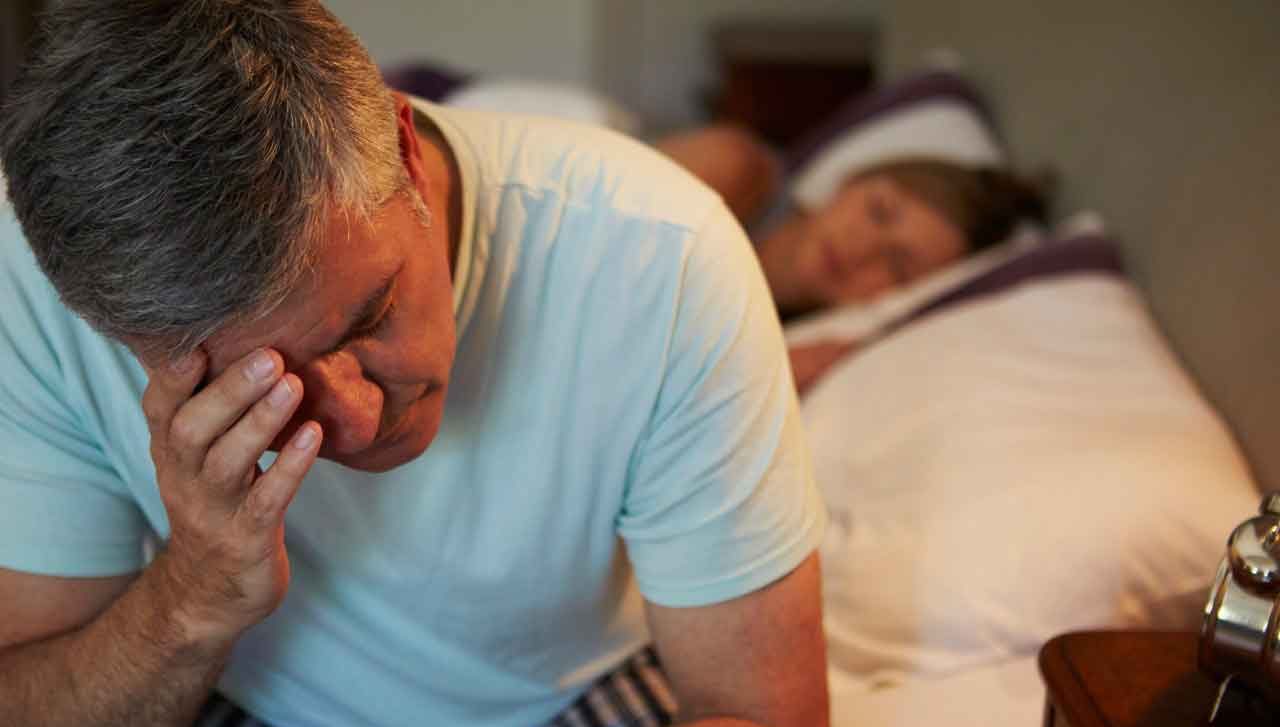 A CPAP machine can lift your mood.

Cathy Hope hit fatigue in her mid-50s. Even after her usual eight hours of sleep, every morning she awoke exhausted, and after a year, she was out of breath simply walking. At 5 feet and 98 pounds, Hope doesn’t fit the standard picture of a sleep apnea patient: an obese man with a rattling snore who falls asleep in office meetings. “I didn’t snore and I didn’t have problems with sleepiness,” Hope says. Still, an imaginative doctor sleuthed it out and after several months of treatment her energy had completely returned.

Some 13 percent of Americans may be living with undiagnosed sleep apnea, many of them women with symptoms that can be attributed to menopause or depression. Especially if you’ve been diagnosed with depression, speak to your doctor about a sleep apnea evaluation, since your sleep may be the underlying cause. In an Australian study, for example, of 293 sleep apnea patients, 213 had clinically significant symptoms of depression — nearly 73 percent.

Sleep apnea is a breathing problem. Your brain may fail to send correct signals to the breathing muscles (also called central sleep apnea), or, more often, the airway collapses or is blocked because of fat or abnormalities in the throat and nasal passages (known as obstructive sleep apnea). When your breathing pauses or becomes shallow, you’re pushed out of deep sleep. Although patients don’t actually wake up, they end up sleep-deprived and become more vulnerable to depression, diabetes, stroke, high blood pressure, heart failure, and car accidents from sleepiness at the wheel. A night of oxygen deprivation continues to affect you throughout the day, research suggests, which explains why Hope felt so breathless.

To diagnose the problem, your doctor will refer you to a clinic where you will spend the night hooked up to monitors that record your breathing while asleep. If your breathing is frequently interrupted you will be given a CPAP machine — CPAP stands for “Continuous Positive Airway Pressure” — and a mask. The machine will blow air into your nose or nose and throat to keep the airway open. (Over-the-counter nasal sprays or chin straps may help snoring and mild sleep apnea.)

The evidence that CPAPs boost mood in people who are anxious or depressed isn’t iron-clad. In the Australian study, the results were dramatic: only 9 of the depressed patients who went on to sleep regularly with a CPAP still showed symptoms of depression three months later. And some 40 patients who had been harboring thoughts of suicide before the treatment were no longer struggling with those demons.

“Effective treatment of obstructive sleep apnea resulted in substantial improvement in depressive symptoms, including suicidal ideation,” said senior author David R. Hillman, MD, clinical professor at the University of Western Australia and sleep physician at the Sir Charles Gairdner Hospital in Perth. “The findings highlight the potential for sleep apnea, a notoriously underdiagnosed condition, to be misdiagnosed as depression.”

But it’s possible that some or all of the mood boost from CPAP comes because patients expect to feel better. In a metananalysis of 31 relevant reports, researchers concluded that the jury is still out, since many studies didn’t meet the highest standards. Overall, anxious and depressed CPAP patients did have improved mood after treatment, yet they didn’t do reliably better than people who were fitted with dental appliances or fake CPAP machines. That said, CPAP seemed more clearly beneficial in people who were more severely depressed.

If you do receive a CPAP, commit yourself to using the machine regularly. From 30 to 60 percent of people who own a CPAP machine don’t use them as much as they’re supposed to, skipping nights, taking it off during the night, or stopping altogether. That’s a shame, because their health could suffer more than they guess.