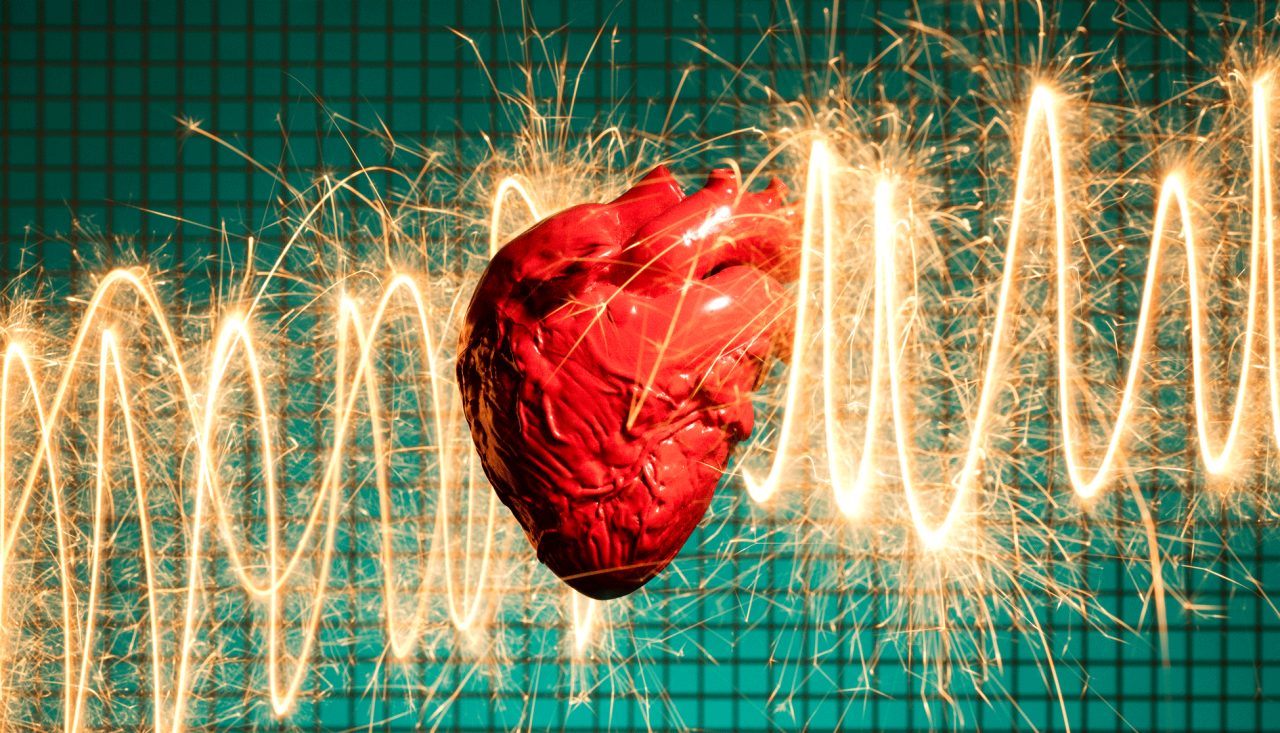 What is heart failure? This scary term means your heart isn’t pumping as well as it should be — not that it’s stopped completely. But you can’t reverse the damage it causes.

Heart failure doesn’t mean your heart has stopped. Medication, changes in your habits, and perhaps surgery can keep you going and enjoying your life. But heart failure is a serious illness that can’t be reversed, only managed.

What is heart failure?

Normally, your heart pumps blood continuously through your veins, carrying oxygen to your cells. It has four chambers, with strong muscular walls that contract in a particular rhythm. Over time, any of the muscle walls may become weaker and thinner. Usually the left side is affected first.

As the muscle weakens and pumping isn’t as strong, your cells may not get all the oxygen they need. Your body will try to make up the difference. Your heart might stretch to contract more strongly and become enlarged. It might pump faster. Your blood vessels might narrow to keep up your blood pressure, making up for the loss of power. Your body might divert blood away from certain organs like the kidneys.

Often you won’t notice symptoms for years, one good reason to see a doctor regularly. Catching heart problems early could extend your life. In one large British study, about half of the people diagnosed with heart failure for the first time were alive five years later, compared to 85 percent of the general population of the same age.

What are the symptoms of heart failure?

You may be tired, short of breath, and cough. Some people can’t climb stairs or carry groceries. You might gain weight and run into swelling into your legs and feet.

What are the types of heart failure?

If the right side of your heart isn’t pumping well enough, usually because of weakness on the left side, blood backs up in your veins. This is called congestive heart failure. You might have swelling, called edema, in your legs and ankles or other parts of the body. If fluid collects in your lungs, you have pulmonary edema. This makes it difficult to breathe, especially while lying down.

Your doctors might also classify you into one of four groups, based on how much your heart failure interferes with your movements.

How is heart failure treated? Smoking tobacco, eating foods high in fat and salt, not getting enough physical activity, and drinking too much alcohol all contribute to heart problems. So, you’ll need to change those habits.

Medication will depend on the type of heart failure you have. There are devices that remove excess salt and water from the blood. You may need surgery.

What are the causes of heart failure?

Usually heart failure is the outcome of an earlier heart problem.