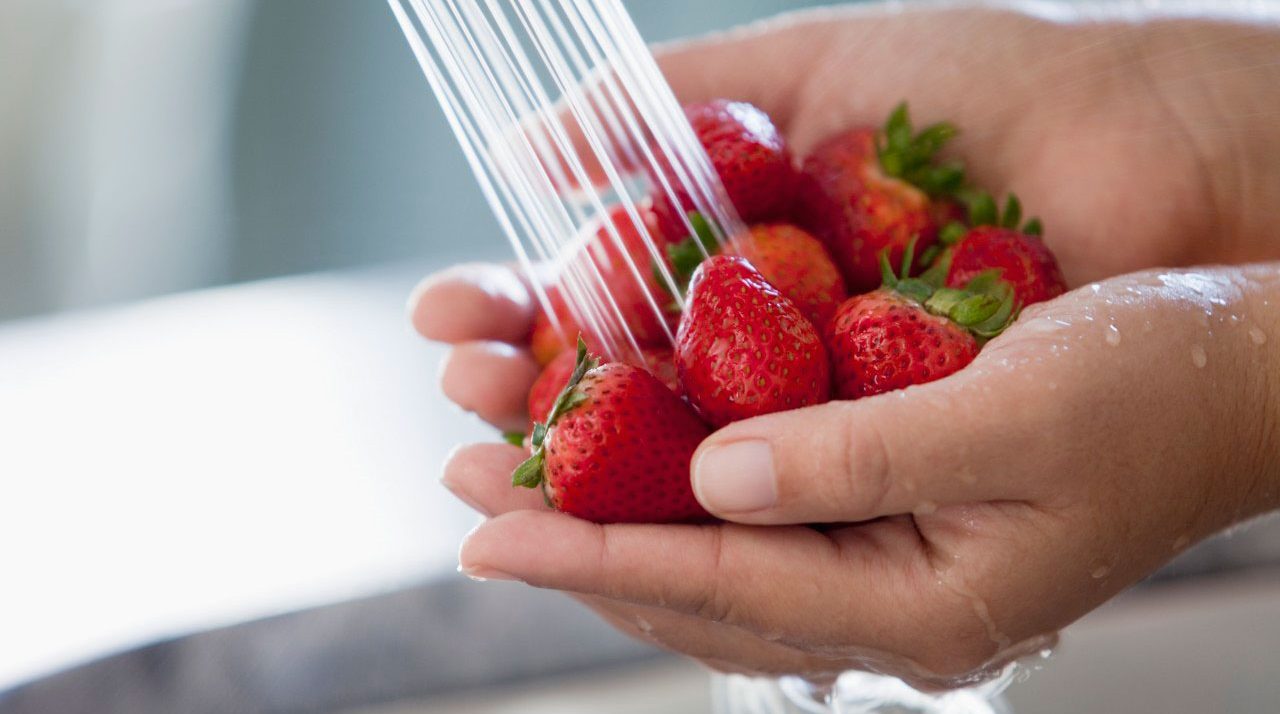 The importance of what we eat is increasingly clear. A 2013 expert analysis estimated that one in four deaths in the United States are the result of diet.

Yet if foods can harm, they can also heal. Researchers are now working to identify the most health-promoting, nutrient-packed foods. Often called functional or super foods, some are so powerful they could actually replace your doctor’s prescription pad. “The borderline between food and medicine is becoming very thin,” one 2015 review noted.

Unfortunately, you can’t just pop a pill to get benefits. During the 1980s and 90s, large-scale population studies tested whether antioxidants like vitamin E taken as supplements could benefit health. With the exception of perhaps vitamin D, the answer was largely no: the studies revealed individual supplements didn’t help – and sometimes even harmed – health.

These days, the broad consensus is that antioxidants and other beneficial nutrients do help protect against some of our greatest killers – heart disease, cancer, diabetes, even diseases of aging like Alzheimer’s – but only, it seems, when consumed as whole fruits, vegetables, and grains as part of a healthy diet.

What are these powerhouse foods? Below, we explore the largest categories, along with a few standouts and some surprising no-longer-guilty pleasures. Including a few in your daily diet can have a big impact on your health – without ever having to pop a pill.

Though exotic fruits like acai berry get the most attention, the truth is that little research has been done on these supposed super fruits. In fact, supermarket staples – citrus fruits like oranges, lemons, and limes, along with apples, pears, and bananas – are enough to get the significant health benefits demonstrated in studies. There’s one caveat: fruit juice and canned fruits (which are often packed with sugar) can actually be harmful, possibly because they raise blood sugar levels. Stick with whole fruits – and make them fresh or flash-frozen.

Common fruits are no slouch in the nutrition department, but a few almost count as medicine. Pomegranate juice has been shown to lower cholesterol – and you may see benefits at even a few ounces a day. Berries – such as strawberries, blackberries, raspberries, and cranberries – are functional superstars, with some of the highest levels of cancer- and inflammation-fighting compounds of any fruit. Blueberries deserve special mention: a brain food, they’ve been shown to slow the cognitive decline that precedes Alzheimer’s disease in animals and humans. Meanwhile, wild blueberries may even be better than conventionally grown – research suggests they’re much higher in antioxidants.

Leafy greens like kale, broccoli, bok choy, cauliflower, spinach, and cabbage contain a host of good-for-you nutrients – and may be some of the most powerful cancer-fighters around. Try working a variety of brightly colored veggies into your diet weekly to help maintain a healthy weight, or even extend your life. A 2014 analysis of the dietary patterns of more than 65,000 people in England found that the more fruits and vegetables you eat, the less likely you are to die of any cause. Each serving represented a reduced mortality risk of 16 percent, the researchers calculated, topping out at a 42 percent reduced risk for seven or more servings a day.

Foods made with whole grains – which include the bran, endosperm, and germ – reduce your risk of heart disease, diabetes, and some cancers. They also help control weight, perhaps by maintaining healthy blood sugar levels while keeping you feeling full longer.

To work more whole grains into your diet, try whole-wheat bread and pastas in everyday meals. Replace white rice with quinoa, a nutritional standout: one cup contains 8 grams of protein and 5 grams of fiber. Steel-cut (not instant) oatmeal is a great breakfast choice: its beta glucan may reduce risk of heart disease, while its soluble fiber helps lower cholesterol and keep blood sugar steady. Even popcorn counts! For a delicious snack without a side serving of guilt, top air-popped kernels with a half-tablespoon of olive oil and a half-tablespoon of melted butter, then sprinkle with a dash of parmesan and sea salt.

Nature’s comfort food, legumes such as beans and lentils are a filling source of vegetable protein and fiber. Just one cup of garbanzo beans has 12 grams of fiber and 15 g of protein – quite a nutritional wallop. Evidence suggests beans reduce cholesterol as well as the risk of heart disease and diabetes. To reduce intestinal discomfort, soak dried beans or give canned beans a quick rinse before cooking.

By now, everyone knows tea is good for you – but other plant-based foods, like coffee, have surprising benefits too. One review notes cocoa, tea, and coffee (as well as pomegranate and apple) have demonstrated potent anti-aging powers in a number of studies. Green tea is also a powerful cancer-fighter, while dark chocolate lowers blood pressure, fights inflammation, and could even help you fight stress – just keep it to an ounce or less a day. Chocolate could even help you fight stress.