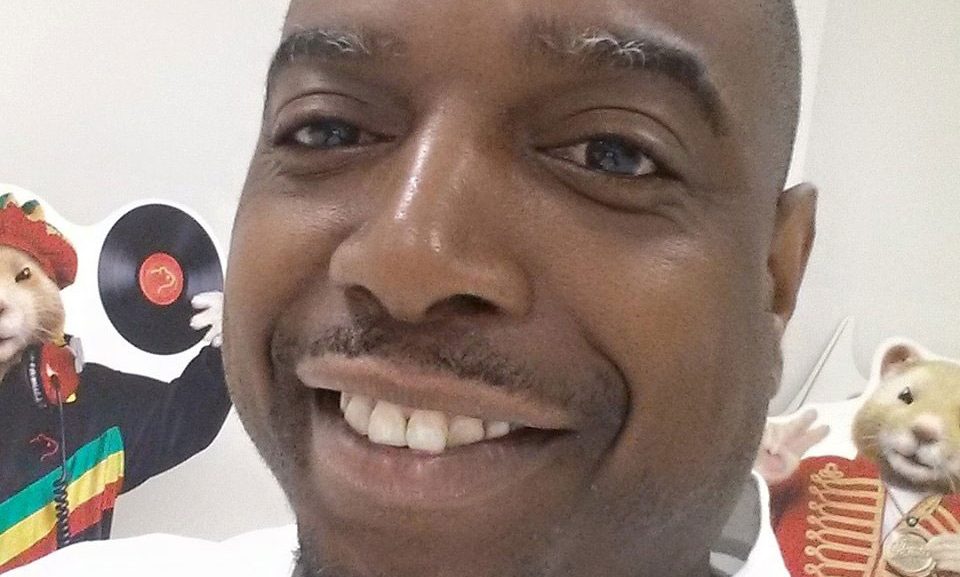 Donating bone marrow is just one kindness done by this top chef.

Sterling Wright always gives 100 percent. For him, helping others is a privilege. That kindness extends to family, friends, and even strangers.

He proved how much he cares for others when he donated bone marrow, the spongy tissue inside bones, to a young woman in her early 20s. He didn’t know her, but that didn’t stop him. “I have a daughter and, as a father, I couldn’t imagine what the parents of this young lady were going through,” he said.

Wright attended a talk at work on organ and bone donations. “I didn’t listen to any of the negatives because to me, everything was positive,” he explained. “My heart was in this, and when I heard that I was a match for a young lady who was close in age to my daughter’s I didn’t hesitate.”

The negatives are few. Donating bone marrow can be a bit painful. “I’d be in more pain knowing I could do something good for someone and not do it,” he said. “And I get to meet her next year, by the grace of God.”

The decision to donate to a stranger didn’t faze him. What made it easier was that it usually takes three months for bone marrow compatibility results to come back. “This only took two weeks, and we had a 100 percent compatibility,” he said. “It was meant to be. It gave me the opportunity to improve someone’s life. That was totally worth it to me.”

According to The Bone Marrow Foundation, approximately 50,000 blood and marrow transplants are performed worldwide each year to treat children and adults with more than 70 illnesses.

Donating bone marrow takes several steps. Once a match is found, the donor needs to commit between 20 and 30 hours of his time, which is spread out over a four- to six-week period. After that period, the donor undergoes a surgical procedure done under general or regional anesthesia in a hospital. Doctors use needles to withdraw liquid marrow from the back of the pelvic bone. The procedure takes about two hours, and the donor can spend a night in the hospital.

Wright recovered with just a little pain. “Saving a life was so powerful that the little bit of pain I experienced was totally worth it,” he said.

Serving others is second nature to Wright. He works as a chef at Five Star Food Service in Nashville. He enjoys preparing meals for others.

His joy from cooking was so strong that he became a contestant on Hell’s Kitchen with Chef Gordon Ramsey. “I gained Chef Ramsey’s respect,” he said. “It was hard work, a lot of fun, and I met so many wonderful people being a chef on Hell’s Kitchen.”

Throughout the show, the other chefs and Chef Ramsey knew him as Mr. 100. “That because I give 100 percent of myself to everything I do,” he said.

Cooking is such a delight for Wright. “When I see people eating the food I prepare and see a big smile on their face when they take those first few bites, it’s so positive, so good,” he said.

“If God put something in your heart, there’s a reason for that. I’m a firm believer; my faith is so strong. I believe when you go through pain you can use it as a testimony to help others.”

Making someone smile is what drives Wright. He plans on being a spokesperson for The Bone Marrow Foundation. “You know love conquers everything,” he said. “I love and everybody knows it. It’s not a day of work for me. I get paid to have fun. And while that’s beautiful, the most beautiful thing of all is saving a life.”

For more information about becoming a bone marrow donor, click here. To watch an episode of Hell’s Kitchen with Chef Wright, click here.

Tell Us Your #IGiveBeyond Story