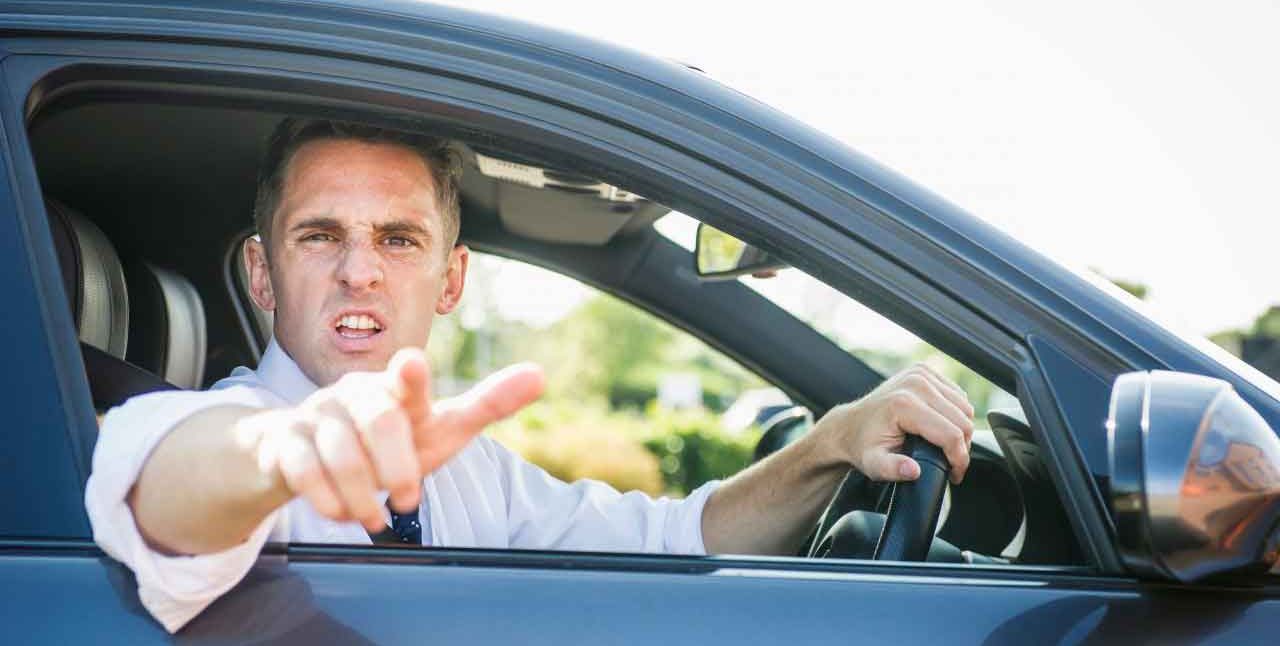 You’ve probably had the experience of seeing someone go into a rage or rant over something — when you could sense she was really angry about something else. The anger may seem too extreme, or her words and arguments contradictory or just unconvincing.

Maybe she’s just hungry and tired — a condition known as “hangry” — but don’t dismiss her anger too quickly. “Even when anger seems like an instantaneous, knee-jerk reaction to provocation, there's always some other feeling that gave rise to it. And this particular feeling is precisely what the anger has contrived to camouflage or control,” says psychologist Leon F Seltzer.

Our bodies are primed to fight or flee danger. We may fight with angry words, or get angry on our own because we’re not fighting our actual threat. The threats and dangers in our world may be subtle or imagined. As psychologist Deborah Khoshaba puts it, “In some ways, cave men had it easier. They knew what they were fighting over. But, you may not know why a coworker, lover, family member or friend is angry with you or you with them.”

The anger may be a form of self-protection. We all know touchy insecure people who fly into a rage if they are criticized or feel rejected. Their anger is hiding hurt.

Some people live with nervous systems that respond more intensely to threats, real or imagined, so they often feel uncomfortable. Anger prompts the secretion of norepinephrine, which can numb pain, so it soothes people with this kind of over-reactive body.

Some people tend to be passive. They need to work themselves up into a rage to take action in their own interest unlike a more self-assertive person who could take the same steps calmly and automatically. In fact, people who have a hard time sticking up for themselves in close relationships may end up using anger as their main way of communicating. I know a couple in their 80s who fight perpetually — and have been doing so since the 1950s. Simply saying what they feel or want makes them feel silly or too vulnerable.

Or anger might be a way of avoiding the exposure of too much intimacy. As Seltzer notes, sometimes fights break up just when two people are getting closer, or “too close for comfort.” Couples can fight to maintain distance, or fight to keep the spark alive.

You may get angry when you’re self-conscious. I know an elderly woman who is socially anxious and often picks a fight because she’s worried that people don’t like her. You can guess that her anger doesn’t make her more likable.

Anger can mask grief. More than once, when I told my mother something painful, she became enraged at me. As Khoshaba explains, that anger was a way of dealing with her sadness. Anger can help parents “feel they can go to battle for you and help you to do battle for yourself, if need be. Unfortunately, what they don’t realize is that all you really needed was a kind word and a hug,” she says.

When someone you want to be close to — let’s say your spouse — is angry at you far beyond what seems reasonable, think of her reaction as information. It’s about her, not you. Open up the interaction with questions. Ask her if there’s something else she’s been stewing over. Her anger may be revealing emotions that have been building up for a while, and you’re seeing the proverbial tip of the iceberg. Ask her if she’s feeling other emotions, like fear, hurt, or sadness. Even if she’s been misinterpreting you, you can agree that you can see why she might have been angry given how she saw the situation. It’s never nothing, even if she’s unreasonable.

Maybe you’re the unreasonable one. Becoming more aware of your feelings beneath anger — physical agitation, self-consciousness, passivity, or grief are some of the less obvious candidates — will allow you to be more direct in close relationships. You don’t have to be direct. But you‘ll have the option.

Don’t Try Too Hard to Impress When You Give Gifts