Which plants are most likely to trigger your allergies this season?

The snow has melted away, the grass is starting to grow, and the air is filled with the fragrance of brilliantly hued flowers. While many of us — especially those who reside in northern climates — excitedly await the change of season from winter to spring, anyone who suffers from pollen allergies dreads the oncoming onslaught of respiratory symptoms the new buds bring.

“Pollen is the biggest trigger for spring allergies,” said Seth Linker, MD, an ear, nose and throat specialist at Geisinger Health System in Pennsylvania. “These tiny grains are released into the air by trees, grass, and weeds in order to fertilize other plants. But when pollen grains get into the nose of someone who is allergic, their immune system kicks into overdrive.”

Once you get a whiff of pollen, your immune system recognizes the normally benign substance as a dangerous foreign invader akin to the flu or pneumonia, and it launches an all-out assault. That attack leads to the release of chemicals called histamines, which set off congestion, runny nose, sneezing, and other allergy symptoms.

Here’s a look at some common spring allergy triggers, and when to expect their arrival so you can be armed and ready with medication ahead of time.

When your allergies will arrive

Trees, grass, and flowers can all provoke spring allergies. It’s their mating season — a time when they release billions of tiny pollen grainsinto the air to propagate their respective species. At what point during spring your symptoms first strike depends on which allergens are most prevalent in your area, and when they start to release pollen.

Tree pollen season varies depending on your location. In the Northeast, it stretches from the end of February to early June. Some warmer climates have to deal with tree pollen all year round.

By late spring, grass and ragweed become an issue — although they tend to be most bountiful during the summer months. Surprisingly, the most colorful, vibrant flowers are least likely to trigger spring allergy symptoms. That’s because insects or birds typically carry pollen from flower to flower, leaving less pollen to be released into the air.

Some cities are worse than others for allergy sufferers. Each year, the Asthma and Allergy Foundation of America releases its list of spring allergy capitals. In seasons past, Jackson, MS; Memphis, TN; Birmingham, AL; and Louisville, KY, have all topped the list for provoking severe — and sustained — allergy symptoms in residents and visitors.

Before you venture outside during the spring months, monitor the pollen count. It measures the number of pollen grains in the air within a certain area during a 24-hour period. Your local TV weather forecast should provide daily pollen counts for your city during peak allergy season; most weather websites and smartphone apps do as well.

The pollen count can vary based on the weather and time of day. Counts usually rise on warm and windy days, and drop on cool and rainy ones. When you check the pollen count — which you can also do on the American Academy of Allergy, Asthma & Immunology website — don’t just look at the numbers. Also see which types of pollen are most prevalent. Even if counts are high, your particular trigger might not be a big issue.

To keep pollen out of your home, you can shut the windows and turn on the air conditioning. While sealing yourself up might be an effective defensive strategy against outdoor allergens, it won’t shelter you from the many allergens that reside inside your home.

Indoor air can teem with dust mites, pet dander, and mold spores. Depending on your trigger, spending time indoors can be just as miserable — if not more so — than being outdoors. If these indoor allergens make you sneeze, your best defense is to vacuum, dust, and wash bedding often to keep dust and mold at bay. 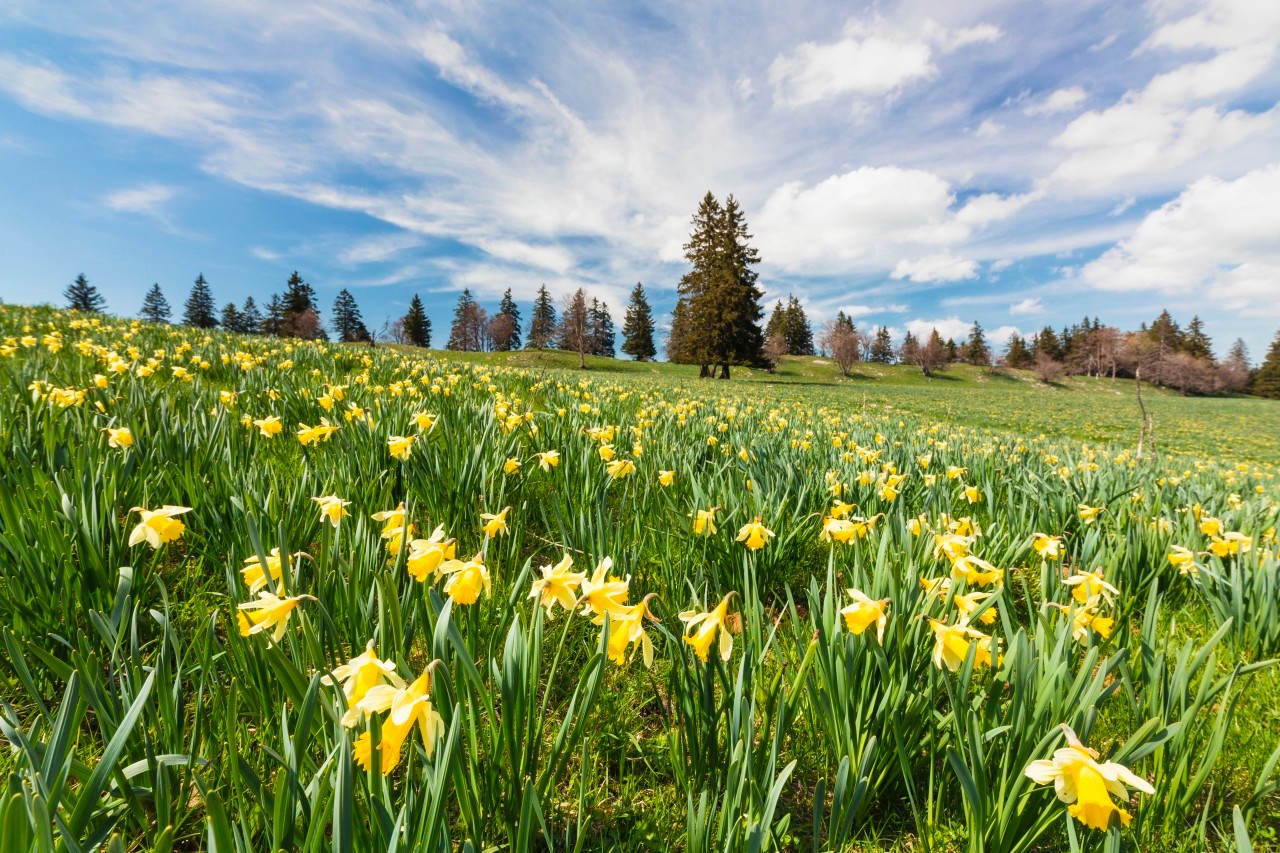