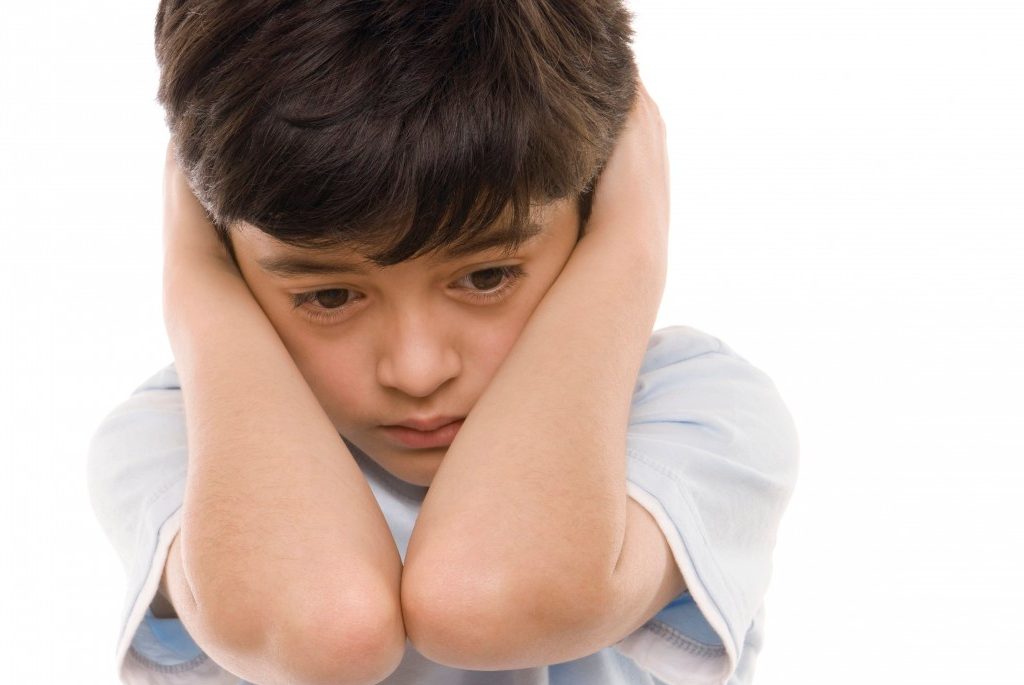 The surge in kids receiving an autism diagnosis, instead of other conditions, may be mostly a matter of definition. Here's what parents should know.

Rumors still abound that children develop autism after receiving vaccines, though there is no evidence to back this up, according to the Centers for Disease Control and Prevention (CDC).

Whenever we see an increase in a disorder in children, we look for a new cause: diet, illness, exposure to chemicals, something the mother did during pregnancy, bad parenting. In fact, the increase in autism diagnoses may have another explanation: It could be a matter of definition and recognition. More people receive the diagnosis as it becomes better understood. Some research strongly suggests that is the case with autism.

Boys are far more likely to be diagnosed with the disorder than girls, and autism is commonly one of at least two issues troubling a child.

When autism first started to be recognized and diagnosed frequently, doctors assumed a child who had above-average intellectual ability couldn’t be autistic. Over the years, however, researchers have found 45 percent of kids with an autism diagnosis get average or better scores on IQ tests.

Under federal law, special education students are classified into many categories, including autism spectrum disorders, intellectual disability, emotional disturbance, other health impairment, and specific learning disabilities. Children get one classification even though they could be candidates for several. They may also be reclassified.

Among 8-year-olds, about 59 percent of the increase in students diagnosed with autism occurred because they were reclassified out of the “intellectual disability” category. By age 15, reclassification accounts for nearly all of new autism case, according to a study by Penn State researchers.

That suggests many new cases of autism may not indicate that the condition is more prevalent and affecting more kids than ever before, but that it is being diagnosed more frequently.

"Every individual can show a different combination of features," said Santhosh Girirajan, PhD, assistant professor of biochemistry, molecular biology, and anthropology at Penn State, and the leader of the research team. "The tricky part is [that] … the set of features that define autism is commonly found in individuals with other cognitive or neurological deficits."

It’s a good idea to get a professional assessment if you see signs of autism in your child. It’s possible to diagnose autism as early as the age of 2, but, on average, children are diagnosed after the age of 4. Early intervention can help boost social and language skills, IQs, independence, and flexibility.

Most babies and toddlers who receive an autism diagnosis later on are less responsive than other children. For example, they may be less interested in playing peek-a-boo, and even after they learn their names still don’t respond consistently when they’re called. They’d rather line up hard objects like pens and keys than sit in your lap.

Up to 30 percent of autistic kids, according to the American Academy of Pediatrics, do not show any abnormal signs as babies but begin to regress after a year or 15 months. Others stop developing after a year.

These are the danger signs in two-year-olds listed by the Autism Science Foundation: