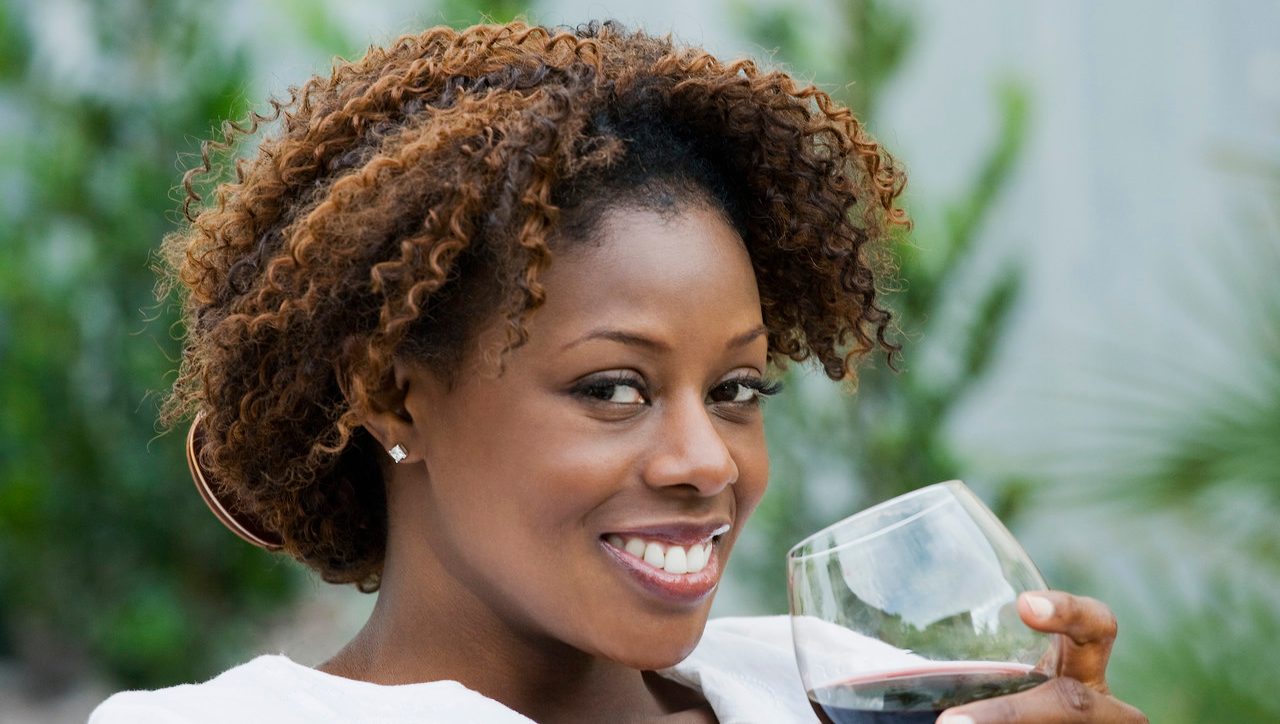 Claim #7: It’s fine to have a nightly glass of wine throughout pregnancy.

Response: When she was pregnant, health economist Emily Oster looked at the data herself and decided it was okay to have a glass of wine a day in the later trimesters, as she wrote in “Expecting Better: How to Fight the Pregnancy Establishment with Facts.” But in the first 16 weeks of pregnancy, even as little as two to three and a half drinks a week increased the chances of fetal death, in one large study. The Centers for Disease Control and Prevention says, “There is no known safe amount of alcohol during pregnancy or when trying to get pregnant. There is also no safe time to drink during pregnancy. Alcohol can cause problems for a developing baby throughout pregnancy, including before a woman knows she’s pregnant. All types of alcohol are equally harmful, including all wines and beer.”