Don’t make drastic diet changes unless you’re sure your baby is sensitive. That said, here are some common foods to avoid while breastfeeding.

Breastfeeding has so many benefits, from lowering your baby’s risk of respiratory and ear infections, to boosting her intelligence. For the healthiest head start in life, the American Academy of Pediatrics recommends that moms exclusively breastfeed their babies for the first six months.

Because breast milk is a product of the foods that go into it, you’ll want to be mindful of what you eat. There are some common foods to avoid while breastfeeding, but you don’t have to make radical changes to your diet. “One of the many reasons women stop breastfeeding is because they believe they have to follow restrictive dietary guidelines,” said Gina Neill, a registered dietitian at Loyola University Health System. “However, a nursing mom’s food and beverage intake does not have to be as regimented as you might think.”

Most babies can tolerate everything their mother eats. True food allergies to foods in mom’s diet are rare. If you do suspect your baby is sensitive to something in your diet because she seems especially fussy (a sign of colic), or she develops symptoms of a food allergy — like a rash, vomiting, or diarrhea — the best way to find the culprit is to try an elimination diet. Take out one suspect food at a time for a few days and see if your baby’s symptoms improve.

Here are a few foods to avoid while breastfeeding, foods most likely to cause problems in your babies:

Dairy. Dairy foods in mom’s diet are the cause of most allergic reactions to breast milk. Watch for signs like extreme fussiness, inconsolable crying, skin rash, diarrhea (sometimes with blood), and vomiting. Milk allergies can be serious, so call your doctor right away if you notice these symptoms. If your baby can’t tolerate cow’s milk you’ll still be able to nurse, but you’ll have to eliminate dairy from your diet. Most babies will eventually outgrow their cow’s milk allergy.

Nuts, soy, wheat, and eggs. These common food allergens aren’t as likely as milk to cause a reaction, but some babies are sensitive to them. Watch for the same allergy symptoms, like vomiting, bloody stools, and a rash.

Gassy foods. Cruciferous vegetables like broccoli, cabbage, cauliflower, and Brussels sprouts, along with beans and bran, are notorious gas producers. As bacteria break down these foods in the intestines they create gas, along with the bloating and discomfort that typically comes with it. Because these foods are also rich in nutrition, don’t cut them out of your diet unless you’re sure they’re the cause of your baby’s symptoms.

Alcohol. After abstaining for nine months or more, you might be wondering whether it’s safe to drink again. A glass of wine or beer isn’t forbidden while you’re breastfeeding, but because alcohol reaches your baby through your breast milk (albeit in low concentrations), moderation is key. Alcohol might also change the taste of your milk, making it less palatable to your baby. If you can, have a drink after you finish nursing. Or, wait at least two hours after drinking before feeding your baby again so your body has time to clear the alcohol.

Caffeine. Caffeinated coffee might have been another indulgence lost during your pregnancy. It’s ok to restore your morning coffee habit, but again, moderation is important. Have a cup or two and then stop. Too much caffeine can make your baby irritable, and it could interfere with her sleep.

High-mercury fish. Just as during your pregnancy, make fish that is high in mercury, a heavy metal that can have damaging effects on a baby’s developing brain and nervous system, one of the foods you avoid during breastfeeding. The Environmental Protection Agency recommends avoiding four fish that are known to be high in mercury: tilefish, shark, swordfish, and king mackerel. Also, limit white (albacore) tuna to 6 ounces or less a week. Don’t discard fish from your diet entirely, because it’s high in healthy omega-3 fatty acids. “Limiting or avoiding fish during pregnancy and early childhood can mean missing out on important nutrients that can have a positive impact on growth and development as well as on general health,” says Stephen Ostroff, MD, acting chief scientist for the Food and Drug Administration. Eat lower-mercury fish, which include salmon, tilapia, canned light tuna, cod, catfish, Pollock, and shrimp. 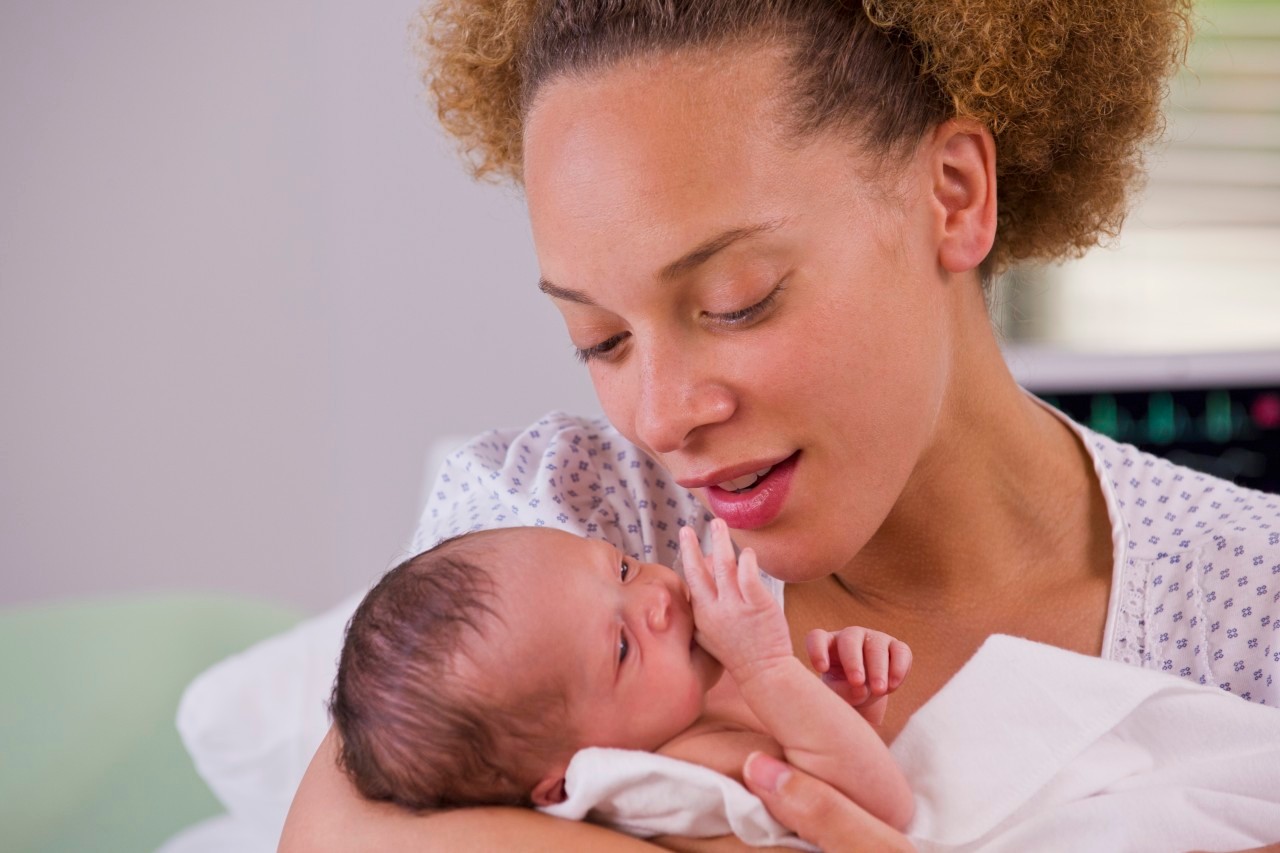