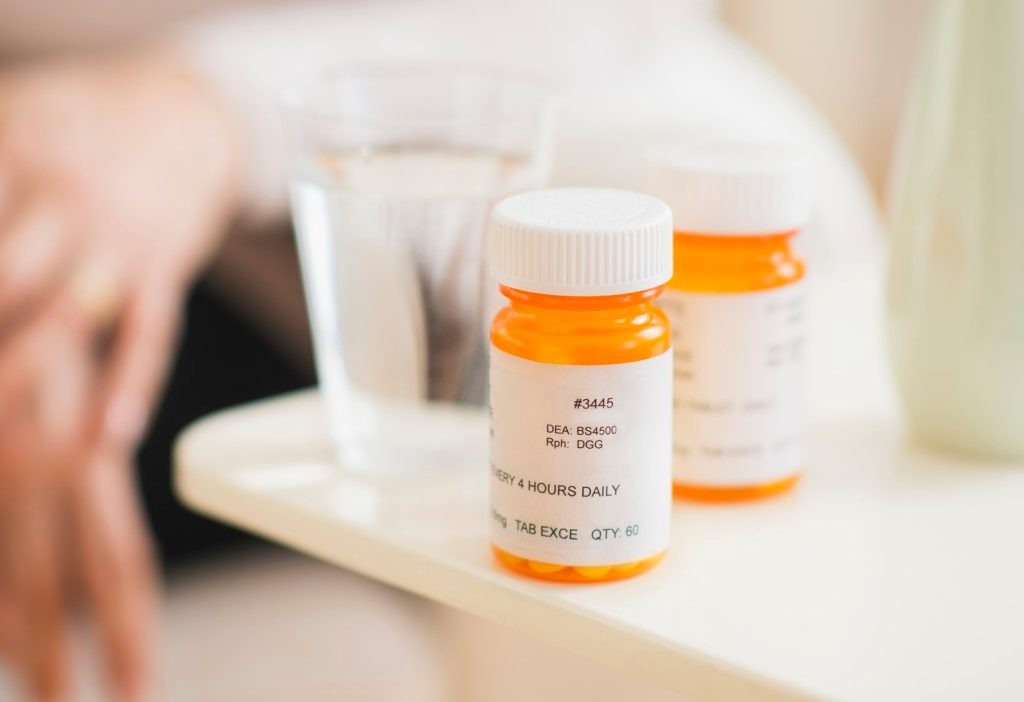 The death of Brittany Maynard started a national discussion about assisted suicide, and laws for against it, that isn't going to end any time soon.

Editor’s note: This is the first installment of a two-part series exploring the issues of assisted suicide in America. See part two here.

After years of debilitating headaches, Brittany Maynard learned she had a form of brain cancer that could cause her great pain before she died. Her home state of California did not allow her doctors to help her legally commit suicide, but Oregon did, and she moved to Oregon so that she could “pass in peace,” as she said in a video posted on YouTube. She died at the age of 29 from pills prescribed to her under Oregon’s “Death with Dignity” Act.

Three months later, her husband and mother stood with a group of California lawmakers to announce the introduction of assisted suicide legislation. “Please help me carry out my daughter’s legacy,” said her mother, Debbie Ziegler, according to news accounts. “Please help me assure that other terminally ill patients don’t face what we had to face.” The legislation eventually passed; California's physician assisted suicide law went into effect on June 9, 2016.

Physician-assisted suicide is now legal in 10 states and the District of Columbia, covering about a fifth of the U.S. population. The most recent law, in New Mexico, went into effect in 2021, following laws in Hawaii, Maine, and New Jersey in 2019. (In Montana, the state Supreme Court ruled more than a decade ago that the state law didn’t rule out the practice.)

Seventy-two percent of Americans support the idea, according to the latest Gallup poll in 2018, and the laws have also won majority support from doctors, although they remain reluctant to assist in a suicide themselves. That same year, in a survey of 1,000 randomly chosen doctors, 60 percent reported being in favor of the laws but only 13 percent said they’d participate.

Doctors who treat the kind of patients with untreatable terminal illnesses may be more comfortable with giving patients the power to choose when they die. One research team identified doctors who treated patients with the diagnoses associated with recent patients who had chosen this option. In a 2020-2021 survey sampling, researchers found that more than 88 percent said they were willing to refer a patient for assisted suicide and more than half had discussed the possibility with a patient. Only 28 percent, however, were willing to attend the event.

Around the country, few people have died this way, in part because they may not have willing doctors. In Oregon, the number of prescriptions written and deaths has slowly increased, rising more quickly since 2018.

Under Oregon’s law, patients who request the pills must be at least 18, capable of making and communicating health decisions, and suffering from an illness expected to lead to death within six months. Their request must be signed by two people, including someone who is not an heir, relative, or the patient’s doctor. The doctor must discuss alternatives to assisted suicide. If a mental health problem is suspected, a psychiatrist or psychologist must evaluate the patient.

Patients also must wait 15 days before they receive their prescription, typically either secobarbital or phenobarbital. When they take it, they go unconscious in one to 40 minutes and die within days. Half die within the hour.

Many Oregonians who might be eligible don’t ask for a prescription, and about a third of patients who do never take the pills. Since the first Oregonian took medication under the law, a total of 2,895 people have received prescriptions, of whom 1,905, or 66 percent, have died from taking them, according to the most recent report.

“It’s like having a parachute,” says Arthur Caplan, PhD, founder of the bioethics division at New York University’s Langone Medical Center. “People think, ‘If things really get bad, I can do something.’”

Among the patients who die from the pills, the most common end-of-life concerns stated on state questionnaires are being less able to engage in activities they enjoy, and losing autonomy and dignity as patients. About a third say they are worried about pain. Just over 6 percent cite the cost of their care.  In 2020, 81 percent were seniors, not young women like Maynard, and they typically have cancer and are under hospice care at home. In 2020, eight patients are known to have received a prescription and lived beyond their prognosis, surviving past six months.

Advocates of physician-assisted suicide laws argue that doctors often need to make decisions about withdrawal of life-support from terminally ill patients when the patients are unconscious and can’t consent. Although many doctors would choose a "do not resuscitate" status themselves if they were terminally ill, they also feel compelled to perform aggressive treatment on patients facing a similar terminal condition. Aggressive medical intervention can prolong a terminally ill patient's life, but it can also prolong their suffering, with no hope for a cure.

A clear law would introduce state oversight and could protect patients, giving them decision-making power. As Caplan, who believes that Maynard’s death was an ethical choice, puts it, “The patient takes the pills.”

In Belgium and Holland, people are eligible if they are in pain, even if they are not terminally ill. Caplan has been watching the evolution of assisted suicide in those countries with a worried eye. “I want a bright line around terminal illness,” he says, ruling out a legal suicide option for people diagnosed with dementia, for example. He also took seriously criticism that physician-assisted suicide laws could become a way of denying expensive end-of-life care to vulnerable groups.

Oregon’s experience persuaded him. “I think we’ve shown that we can do this without worrying about killing the poor or disabled,” he says. “I’ve never seen it happen in Oregon and Washington that people have been pressured.”

An analysis of the Oregon experience over the first 20 years concluded the same. “When the [Oregon] Death With Dignity Act was first passed, critics asserted that the procedure would be foisted upon the poor and the uneducated, and there is no evidence of that from the demographic analysis we did and from the work of many, many other researchers” says Charles D. Blanke, MD, professor of Medicine at Oregon Health & Science University Knight Cancer Institute in Portland, who headed a study presented in 2016.

The bigger worry, he says, is that a family member might push the medication on a patient.

“I can only say from my many years of experience in these cases that, in most instances, it’s the patients who want the medication and the family members who oppose it. So, no, I don’t think there is any evidence supporting claims of abuse,” says Blanke.

Blanke always waits for his ill patients to bring up the option on their own and makes sure they are as comfortable as possible.

But some patients “you simply cannot palliate. They have concerns about their quality of life and their ability to do the things they enjoy, they are suffering relentlessly, and they want to take back some control over their life. Physician-aided death not only doesn’t cause harm, in my estimation, it can give people that extra bit of control over their life, including the 33 percent of patients who fill the prescription but never take it. Just having the prescription on hand gives patients an immense feeling of control and comfort,” he says.