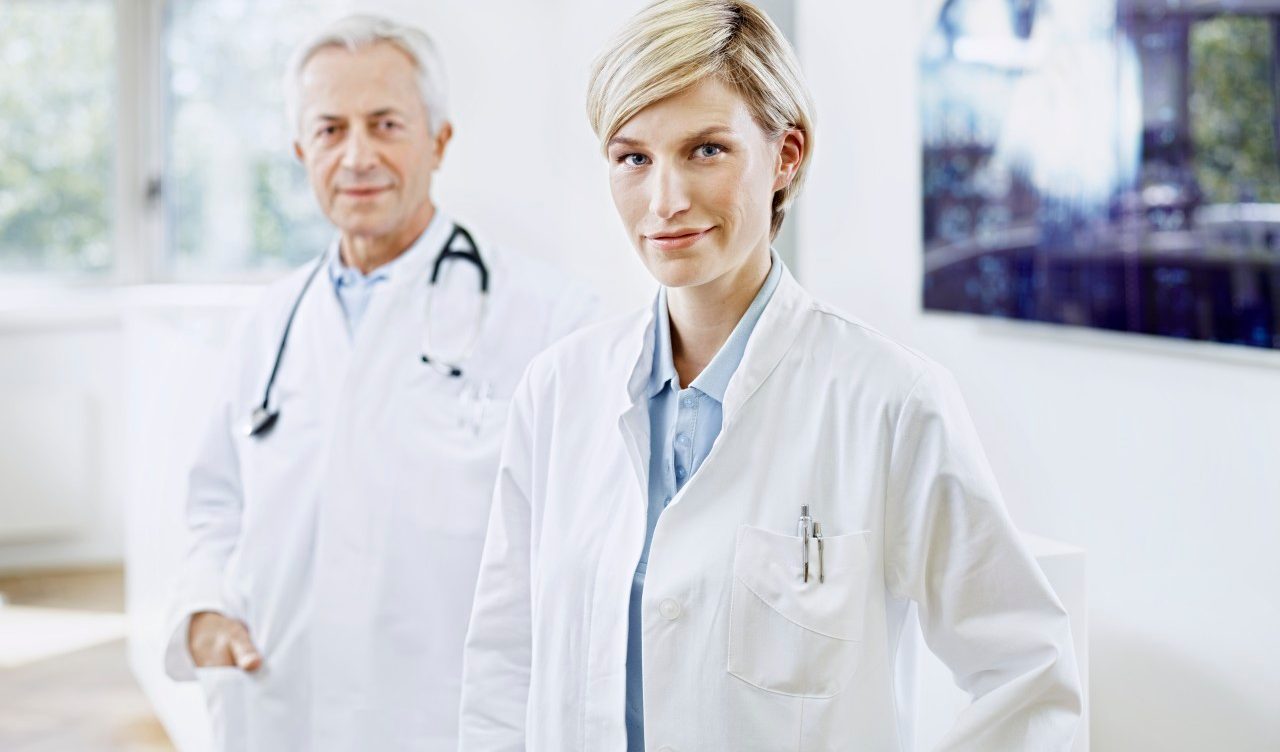 The most vulnerable patients may be subject to abuse.

Editor’s note: This is the second installment of a two-part series exploring the issues of assisted suicide in America. See part one here.

Barbara Wagner, a lifelong smoker, quit after her diagnosis of lung cancer in 2005, according to news accounts. The Oregon Health Plan paid for chemotherapy, radiation, a special bed, and a wheelchair, and the cancer went into remission. When it returned in 2008, Wagner’s oncologist prescribed a drug to slow its growth. The drug might have given her another four to six months to live, but the Health Plan ruled it as “futile care,” defined as any treatment without at least a 5 percent survival rate after five years. Instead, she was offered either comfort care — or a prescription for a fatal dose. After a flurry of press coverage, Wagner received the drug free from the manufacturer, but died soon after.

Is assisted suicide in effect a cost-saving measure? As Marilyn Golden, a senior policy analyst with the Disability Rights Education and Defense Fund, and Diane Coleman, president and CEO of Not Dead Yet, a disability-rights group, point out, a fatal dose of pills costs much less than drugs to prolong life or other kinds of end-of-life care.

Oregon’s assisted death law has now been in effect for 22 years, but the movement has not spread quickly.  Eight states and the District of Columbia now have a law setting out when a physician can assist a patient to die. The most recent laws — in Hawaii, Maine and New Jersey — went into effect in 2019. (In Montana, the state Supreme Court ruled more than a decade ago that the state law didn’t rule out the practice.)

Beyond worries that the main goal may be to avoid expense, opponents say assisted death laws do not adequately protect patients. Is someone really choosing freely to die if she is depressed or suffering from dementia, dreads disability, or is being pressured by a child or spouse?

Although psychiatric evaluation is required for patients suspected of harboring a mental health condition, — patients with dementia or a history of depression have killed themselves under Oregon’s law, according to N. Gregory Hamilton, MD, an Oregon psychiatrist and co-founder of Physicians for Compassionate Care. (See "Why Some Make the Case for Assisted Suicide" for more information about the Oregon law.)

In an analysis of Oregon’s records through 2015, lead researcher Charles Blanke, MD, a professor of medicine at Oregon Health & Science University who supports the law, observed with surprise that only five percent of patients were even referred for a psychiatric consultation. Doctors are making the judgment themselves.

They may not understand the adjustments required to live with a disability. Terminally ill people who choose suicide consistently report on Oregon questionnaires that they are concerned about losing their autonomy and dignity. In 2019, although 90 percent said that they were increasingly unable to participate in activities that made life enjoyable, 87 percent cited loss of autonomy and 72 percent cited loss of dignity as a reason to die. Newly disabled patients often have similar concerns and adjust over time. As Golden observes, they may at first feel humiliated when they receive hands-on care. “Disability groups, however, disagree that needing help in dressing, bathing, and other intimate daily tasks robs a person of dignity. Unfortunately, popular culture has done virtually nothing to educate the public about how people with severe disabilities actually live autonomous and dignified lives. Our lives are portrayed as tragedies or sensationalized as heroism, but the real-life issues and coping styles that most people will need if they live long enough are left out of the picture,” she writes.

The newly-disabled often fall into despair. In his autobiography, “Still Me,” Christopher Reeve describes asking his wife to help him commit suicide after he was paralyzed in a riding accident. She said, “I understand how you feel, but you’re still you and I love you,” giving him the title of his book. Reeve explains that he was testing her to see if she was willing to take over his care.

Although we tend to think of family members as trustworthy, Golden and others note the growing problem of elder abuse. Research suggests that among people over the age of 60 who live outside a nursing home, some 10 percent will experience some kind of abuse. Abusers tend to be adult children or spouses. Assisted-suicide laws can play into their hands: heirs can pick up a lethal prescription or hand the drug to a person under their care.

The protections under Oregon’s law are easily overcome, argue psychiatrist Herbert Hendin and neurologist Kathleen Foley in a 2008 article in the Michigan Law Review. “The evidence strongly suggests that these safeguards are circumvented in ways that are harmful to patients,” they write. They cite the case of a woman who received a fatal prescription from a third doctor after two doctors had turned her down — why doesn’t the law require a method for adjudicating such disagreements? In another case, a psychological evaluation turned out to be a true-false questionnaire her children read to her at home; the psychologist never saw her.

Finally, someone might choose to die who actually could live much longer than her physicians guess. To be eligible for a physician-assisted suicide, a patient must be expected to die within six months. That’s also the rule for Medicare coverage of hospice care. But 12 to 15 percent of patients who enter hospices live longer, research suggests.

Palliative care — keeping the patient out of pain — is a legal option everywhere; why compound the risk of mistakes and abuse, critics of assisted suicide say? Sadly, in Oregon, physicians are rarely present when the patient takes the medication. This surprised Blanke, too. “When I’ve asked my patients if they would like me to be present when they take the medication, 100 percent say “yes.”