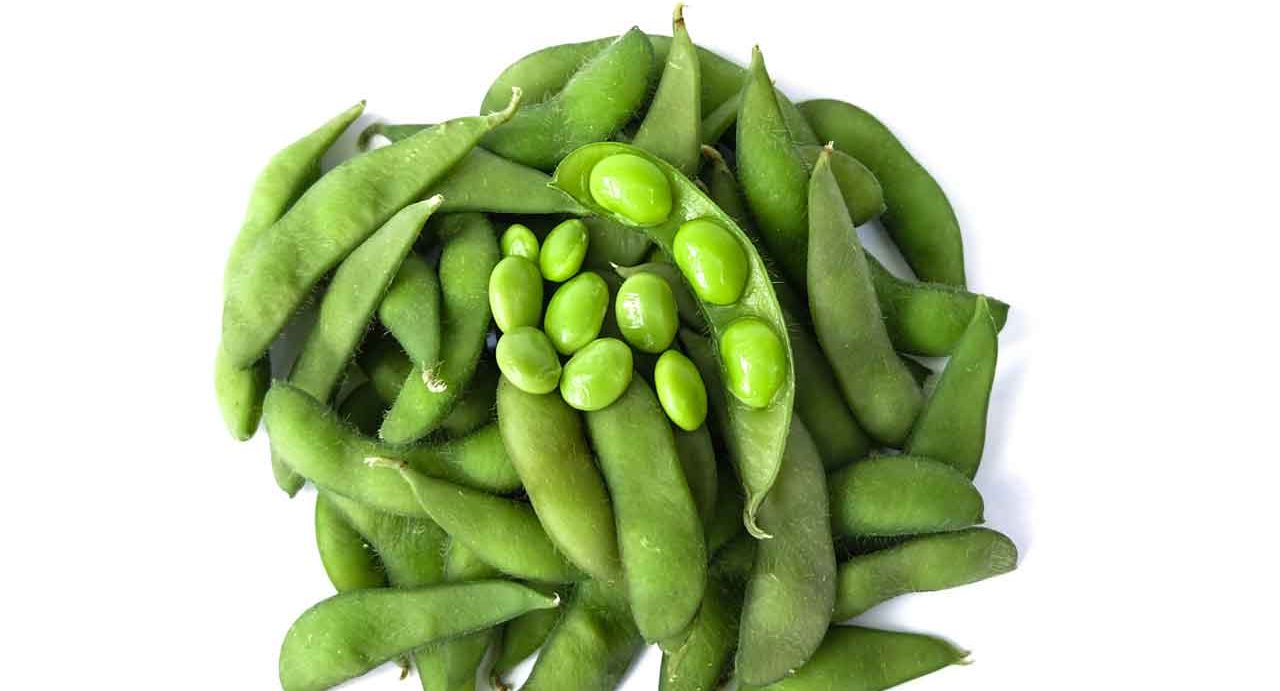 Research offers women a chance to protect their health with a lifestyle change, soy, a key ingredient of the polycystic ovary syndrome diet.

Polycystic ovary syndrome (PCOS) affects about one in 10 women of childbearing age in the U.S. Resulting from an imbalance of reproductive hormones, the disorder can cause a host of symptoms, including irregular menstrual periods, persistent acne, excessive body hair, and ovarian cysts. It is also one of the most common causes of female infertility, according to the U.S. Department of Health and Human Services Office on Women’s Health.

PCOS can impact a woman’s health in other ways that may not become apparent for years, too. Since at least half of women with PCOS are obese, the condition is often associated with other serious medical problems, including heart disease and diabetes.

Treatments can relieve many symptoms of the condition, and fertility strategies can help some women with PCOS overcome reproductive problems. Now, research offers hope women with the condition can help protect their health with a lifestyle change. The key is to add soy products, such as tofu and soy milk, to their diet.

Soy isoflavones, found in the high protein seeds of the soy plant, are compounds similar to the female hormone estrogen, according to the National Center for Complementary and Integrative Health. A new study from a Kashan University and Arak University research team in Iran, published in the Endocrine Society’s Journal of Clinical Endocrinology & Metabolism, concludes this hormone-like action of soy isoflavones may improve both the cardiovascular and metabolic health of women with PCOS.

Seventy women between the ages of 18 and 40 diagnosed with PCOS participated in the research. The volunteers were asked to continue their current levels of activity but to avoid taking any nutritional supplements for 12 weeks. Half of the women were given a supplement containing 50 mgs of soy isoflavones (equivalent to drinking a little more than two cups of soy milk a day). The other 35 women received inert placebo capsules. Neither the researchers nor the women knew who was receiving the soy product.

Blood samples were taken from the women before the study began and at the end to measure hormone and cholesterol levels. The researchers also looked for markers of insulin resistance (which indicate the body isn’t processing glucose normally, a risk for type 2 diabetes) and inflammation.

At the end of the study, the women who took soy isoflavones, but not those who were given placebos, had far less circulating insulin and other biological markers linked to insulin resistance in their blood. The women taking the soy supplements also had less LDL, the “bad” cholesterol, and lower levels of triglycerides, two types of fats linked to heart disease. Bottom line: Their risk factors for type 2 diabetes and its precursor, metabolic syndrome, and cardiovascular disease had decreased.

“There is growing interest in how adding soy to the diet can help address metabolic syndrome and related health conditions,” said Zatollah Asemi, PhD, who headed the study. “Our research found that women who have PCOS may benefit from incorporating soy isoflavones in their diets.”

There was an additional finding indicating soy, a key ingredient in the polycystic syndrome diet, might help women with PCOS in another way, too.

Although testosterone is typically thought of as the “male hormone,” it is also found in women. However, the hormone imbalance in PCOS is marked by higher-than-normal testosterone levels, causing many of the condition’s symptoms, according to the PCOS Foundation. The testosterone levels in study participants who took soy supplements had decreased by the end of the study, improving the balance of their reproductive hormones.

The Office on Women’s Health offers information on PCOS symptoms and treatments.

The PCOS Foundation website also provides facts and support for women with the condition.