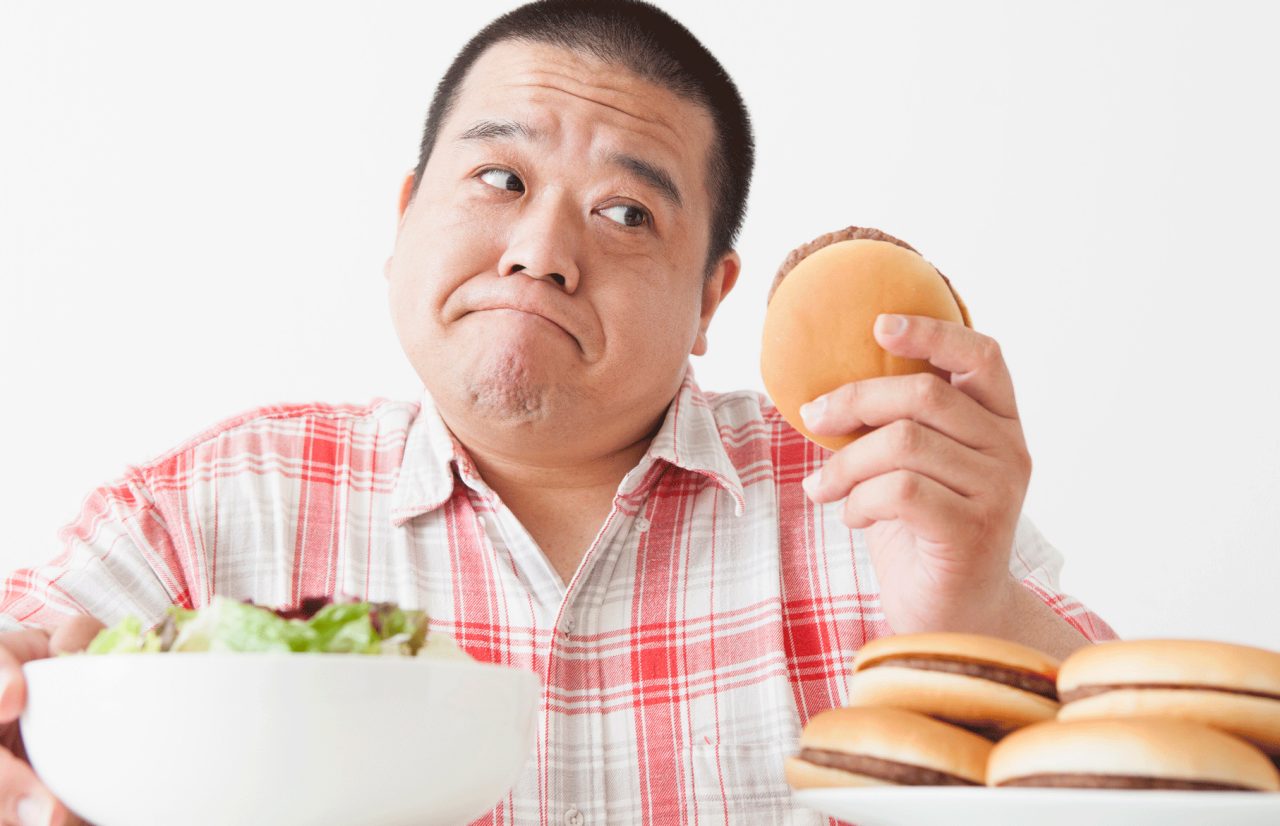 The best way thing to do is lose weight and build muscle. Losing as little as 5 to 7 percent of your body weight could bring your blood sugar under control.

When your doctor tells you that your blood sugar is too high but you’re not quite diabetic pay attention. Nearly 40 percent of Americans are considered prediabetic. That means they're in danger of one day developing type 2 diabetes, heart disease, and stroke.

You probably won’t have any symptoms when you first hear the news, but if you notice changes, talk to your doctor. Early signs of diabetes include: urinating frequently, unusual hunger or thirst, fatigue despite enough sleep, blurry vision, numbness or tingling in your hands or feet, dry skin, slow-healing sores, and frequent infections.

Over time, too much blood sugar, also called glucose, is rough on your body. People with diabetes often develop major complications, such as kidney failure, blindness, and nerve damage (nerve damage can lead to amputation of a toe, foot, or leg). Some research suggests that diabetes doubles your risk of depression, and that chance increases as you experience more health problems. Sickness gets in the way of enjoying your life and reaching your goals.

Losing as little as 5 to 7 percent of your body weight — 7.5 to 10.5 lbs. if you’re 150 lbs. now — could bring you to safe blood sugar levels. Good health habits overall can reduce your risk of developing type 2 diabetes

Losing weight can feel impossible, but that’s not true. For inspiration, read “Lose It Forever: The 6 Habits of Successful Weight Losers.” It tells the success stories of several people from the National Weight Control Registry, which enrolls adults who have lost at least 30 pounds and kept it off for at least a year. They exercise on average an hour a day (walking counts) and change what they eat.

You’ll need to get active for at least 150 minutes a week, ideally spread out during the week (You don’t want to injure yourself by overdoing it on weekends). Building muscle is also important, especially for women past menopause.

Both resistance training and aerobics help you bring blood sugar under control and lose weight and keep it off.

Talk to your doctor about Metformin

Millions of people with type 2 diabetes take Metformin, and plenty of evidence backs the drug for prevention. The American Diabetes Association (ADA) first recommended Metformin for prediabetes in 2008, with specific guidelines. Yet, few patients who had been tested and found at risk for diabetes are offered a prescription, according to a large national study. Doctors hope that telling us to lose weight and exercise more will do the trick, and that we’ll be less motivated to change our habits if we think a pill will do the job instead. Ask yourself: Is that true of me?

Metformin lowers the amount of glucose released by the liver and helps your muscles use glucose more efficiently.

It may help to suppress appetite and is linked to weight loss: six pounds, on average, after a year on the drug, according to one large study.

Metformin does have a down side. It seems to interfere with the development of muscle mass in older people. In the past, scientists thought that Metformin might help us develop muscle, but that turned out not to be true.

Get support for success

Most people find that joining a group helps them change their habits over time and feel better in the process. Look for an online or in-person group approved by the National Diabetes Prevention Program. During the first six months of the program, you will meet weekly in a group with a trained coach. For the next six months, you’ll meet once or twice a month to maintain the changes you’ve made.