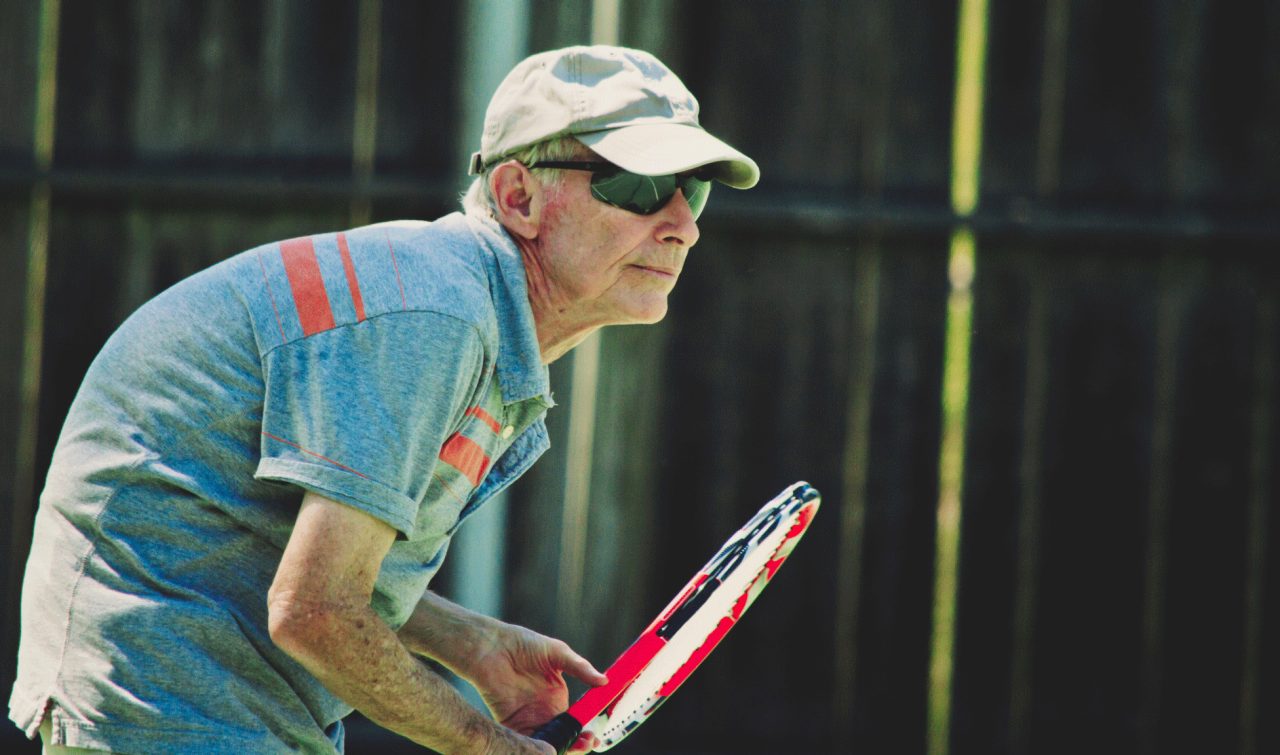 Ankylosing spondylitis is a type of arthritis in the spine that causes a hunchback posture, often striking young people. Here’s what you should know.

It’s common to have back pain. A small number of Americans, less than 1 percent of the population, develop a type of arthritis in the spine that causes pain and can make them look hunched over.

Because of inflammation, small bones in your spine fuse, making the spine less flexible. Some people develop AS in their neck, causing their head to tilt forward so their chin touches their chest. They may have trouble breathing if their ribs are affected.

This illness affects twice as many men as women and strikes most often in your 20s. But children and older adults can be affected, too.

Back pain is not the only symptom

Typically, you’ll first notice frequent pain and stiffness in your lower back and buttocks building up over a few months. It may begin on one side but usually ends up on both sides and lasts three months or more. You may notice the pain in the morning, or it may wake you up in the second half of the night.

AS can also affect the joints of your hips, shoulder blades, ribs, heels, thighs, hands, feet, and neck. Some people develop inflammation in their eyes, which can cause pain, blurred vision, and sensitivity to light. The illness can affect the heart or lungs.

What are the risk factors for AS?

Most AS patients have a gene marker labeled HLA-B27, but only about 5 percent of people with that marker actually develop the illness. A family history of AS and frequent gastrointestinal infections are also risk factors. The illness sometimes develops after a urinary or bowel infection. If you smoke, your AS may be more severe.

About 2 to 3 percent of people with inflammatory bowel disease (IBD) develop AS, and some people with AS later develop IBD.

How is AS treated?

Rest is not the best response — you need to move to stay flexible, and the pain may feel worse after you lie down. You’ll feel best after exercising or taking a hot bath or shower.

Applying heat to stiff joints and tight muscles can ease pain and stiffness. You can put ice on inflamed areas to reduce swelling.

You will be referred to physical therapy and learn exercises you can do at home as well. It is important to maintain your upright posture.

Doctors often prescribe nonsteroidal anti-inflammatory drugs (or NSAIDs) to relieve your inflammation, pain, and stiffness. These medications, however, might cause gastrointestinal bleeding. If you need to take more of these medicines, you might consider injections or an IV infusion of a biologic medication — a tumor necrosis factor (TNF) blocker or an interleukin-17 (IL-17) inhibitor. These intervene in the inflammatory response.

Follow the stretching and muscle-building routine recommended by your physical therapist. Like everyone else, you’ll benefit from both aerobic and weight-bearing exercise.

Make sure you get enough calcium, which helps build strong bones, and vitamin D, which your body needs to absorb calcium.

Find vitamin D in sunlight, eggs, salmon, and tuna. Talk to your doctor about testing for any deficiencies and supplements, especially if you live in a northern and dark climate.