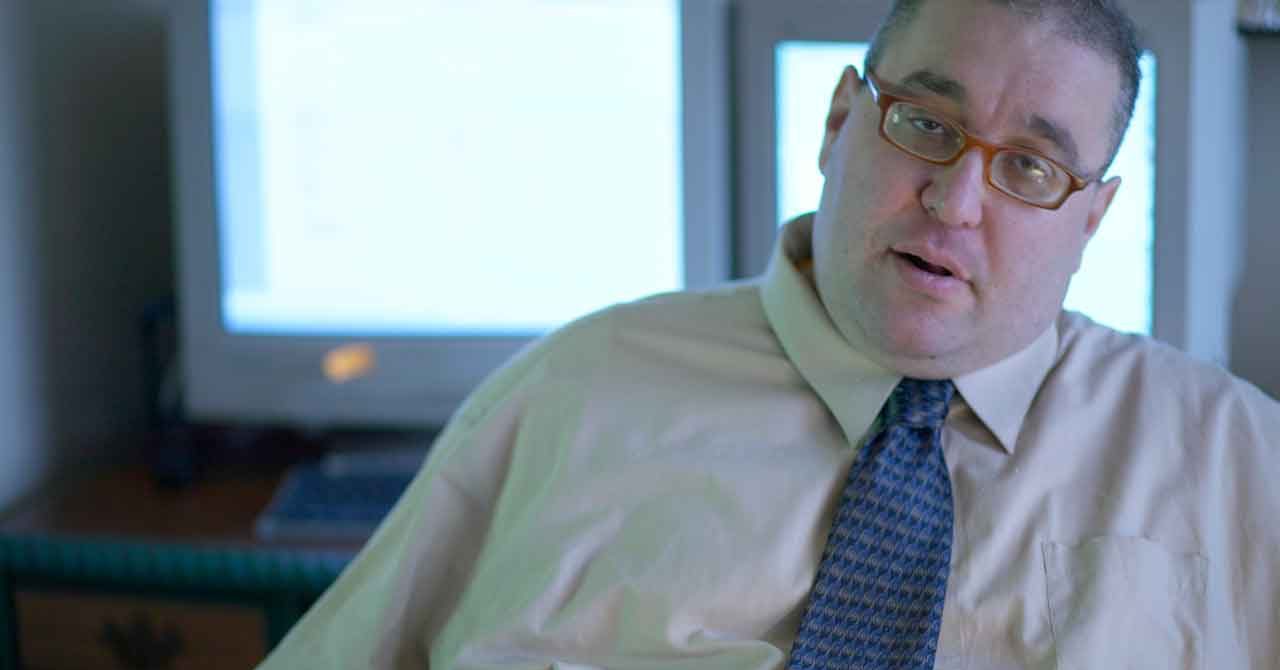 Can you reverse diabetes? It's possible with bariatric surgery. Obese people who don’t get this surgery are more likely to die of type 2 diabetes. Here's how to lose weight fast.

But if you’ve been fighting unsuccessfully with your weight and blood sugar levels, consider a discussion with your doctor weighing the risks and benefits for you.

It’s been more than a decade since patients and doctors first noticed that bariatric surgery can reverse type 2 diabetes. Interestingly, the drop in blood sugar often occurs about 48 hours after the surgery before significant weight loss. As the surgery became more common, so did the cases of reversed diabetes.  According to one meta-analysis of the evidence, more than 78 percent of bariatric surgery patients with diabetes have been able to stop taking diabetes medication and maintain normal blood glucose levels two years later. About another 10 percent saw an improvement in their blood glucose control.

Two large studies have focused on the outcome after the Roux-en-Y gastric bypass procedure, one of several now in use. In Roux-en-Y, surgeons make your stomach the size of walnut and attach it to the middle of the small intestine, bypassing a section of the small intestine that would normally absorb calories.

Can you reverse diabetes with this surgery?

In a 1995 study, “Who would have thought it? An operation proves to be the most effective therapy for adult-onset diabetes mellitus,” published in the prestigious Annals of Surgery, researchers concluded that 89 percent of diabetic patients achieved a normal hemoglobin A1c score, which measures average blood sugar levels over the previous three months, after Roux-en-Y, without medication. By 2003, after noting that Roux-en-Y patients with the mildest cases of diabetes had the most dramatic results, another set of researchers argued for earlier surgery to keep diabetes at bay. Normal blood sugar scores after Roux-en-Y have been documented for as long as 16 years.

How to lose weight fast

Further studies compared bariatric surgery to other weight loss options. It turned out that among a large group of Swedes the risk of developing diabetes was more than three times lower for surgically treated patients at 10 years, and recovery rates from diabetes were three times greater.

These strong results have led to experiments offering bariatric surgery to people with diabetes who aren’t even obese. In China, for example, one study followed 58 people with type 2 diabetes who were either of normal weight or slightly overweight. A year after a gastric bypass, 48 had reversed their diabetes and no longer took medications. Seven patients had cut their drug intake by at least half.

The adjustable gastric band (or lap band) procedure may seem more appealing, especially if you need to lose fewer pounds; it has become the second most popular after Roux-en-Y. In at least one study, half of a group of banding patients got rid of their diabetes. Those results aren’t as good as with a bypass. The sleeve procedure may also work, as it seems to have similar effects on blood sugar.

We’re likely to see more of these stories. As more teenagers have become obese and developed diabetes, doctors have noticed that their diabetes can be harder to treat. As a parent you may hear that they should have surgery before their diabetes becomes intractable.

Will you live longer?

Obese diabetic adults may hear that the surgery could keep them alive longer. In an 18-year study of nearly 20,000 severely obese Americans, about half of whom had a gastric bypass, the surgically-treated group was dramatically less likely to die of cancer, heart disease, and diabetes.

The bottom line is you should take diabetes seriously. After surgery, you still need to eat less. Start now. Low-calorie diets have also reversed diabetes, without the risk of surgery.