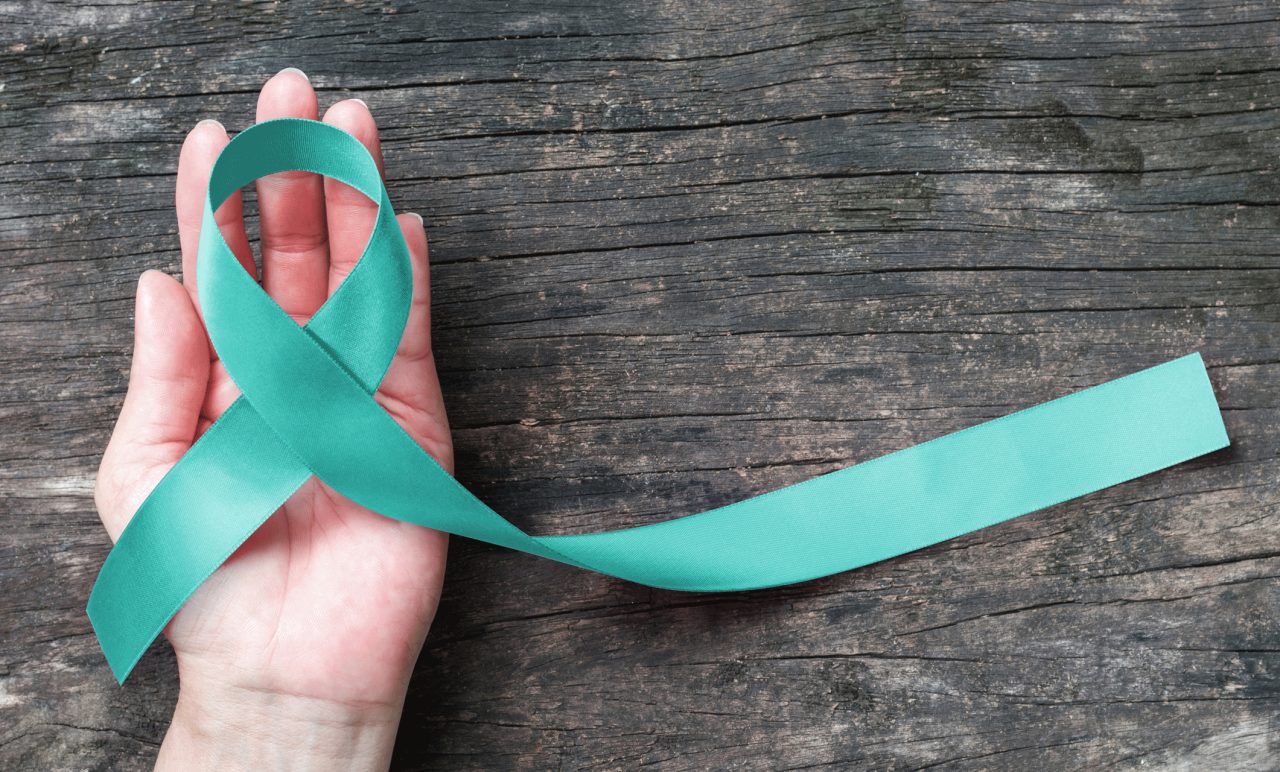 Ovarian cancer is one of the most difficult cancers to spot early, when treatment is most effective. Learn risk factors and symptoms that can be warning signs.

About 22,000 women are diagnosed with ovarian cancer in the U.S. every year. Unfortunately, many of these cases are not discovered until the disease is advanced, and successful treatment is difficult. That’s a primary reason why ovarian cancer accounts for more deaths than any other malignancy of the female reproductive organs, according to the American Cancer Society.

However, there’s good news about the disease. The rate of ovarian cancer diagnoses has been falling and, while it is still difficult to effectively treat if the cancer is not found in an early stage, researchers are making progress in understanding exactly what ovarian cancer is, and how different types respond best to different therapies.

Zeroing in on what type of ovarian cancer a woman has is key to finding the best treatment, which usually includes surgery, chemotherapy, and radiation.

Ovaries, the reproductive organs in women that produce ova (eggs) and release the female hormones estrogen and progesterone, are primarily made of three different types of cells. And different kinds of ovarian cancer, as well as benign and borderline (not cancerous but show pre-cancerous changes) ovarian tumors, begin in these cells and have varying characteristics.

Tumors can develop in ovarian germ cells, which form the ova. While most ovarian germ cell tumors are benign, some are cancerous and may be life-threatening. However, only about two percent of ovarian cancers are this type.

Stromal ovarian tumors start in cells that produce progesterone and estrogen. These tumors are the rarest type of ovarian cancer, comprising only one percent of cases. One unusual fact to note about this ovarian malignancy is who may develop this cancer. While women in their middle years and beyond are at highest risk for ovarian cancer, five percent of stromal ovarian cancers are found in young girls. Warning signs in these children include bleeding and breast enlargement before menstruation begins.

Epithelial tumors are, by far, the most common type of ovarian tumors. They begin on cells found on the surface of an ovary. Some of these tumors are the borderline type (previously called low malignant potential tumors). When they spread, they grow slowly and are not as likely to be as life-threatening as other ovarian cancers. However, cancerous epithelial tumors known as carcinomas, comprise around 90 percent of all ovarian malignancies.

When biopsied, specific features of the tumor cells are used to classify epithelial ovarian carcinomas into different types:

Ovarian carcinoma is given a grade that describes how much the cancerous tissue looks like normal tissue. For example, Grade 1 epithelial ovarian carcinomas look more like normal, non-malignant tissue than Grade 2 and Grade 3. Other traits of the cancer are noted to give the tumor a type, in addition to the grade, the American Cancer Society explains.

Type II tumors are far more likely to grow quickly and spread to other areas of the body than type 1 tumors. However, they often respond to chemotherapy. High-grade (grade 3) serous carcinoma is an example of a type II ovarian cancer tumor.

Are you at risk for ovarian cancer?

Although most women who are diagnosed with ovarian cancer are not at high risk for the malignancy, the Centers for Disease Control and Prevention (CDC) notes these factors can raise the odds of developing the disease:

In addition, the CDC notes, some research suggests taking estrogen by itself (without progesterone) for 10 or more years may increase the risk of ovarian cancer.

What are the symptoms of ovarian cancer?

Ovarian cancer may cause symptoms that can be overlooked as indigestion or other common conditions. However, don’t ignore any of these possible signs of ovarian cancer which persist:

If you do have symptoms or are high risk, a transvaginal ultrasound test will likely be conducted to check for a tumor in the ovary, but it can’t reveal if the mass is cancerous or benign, only a biopsy can do that.

You may also have a CA-125 blood test because it measures the amount of a protein called CA-125, which is often found in high levels when women have ovarian cancer. However, a CA-125 is not often used as a screening test because elevated CA-125 levels may be caused by non-cancerous conditions, such as pelvic inflammatory disease. What’s more, not every woman with ovarian cancer has elevated levels of CA-125.

So, for now, the best way to be proactive to help protect yourself is to understand what ovarian cancer is and to discuss any potential symptoms, risk factors, and concerns you have about the disease with your doctor.