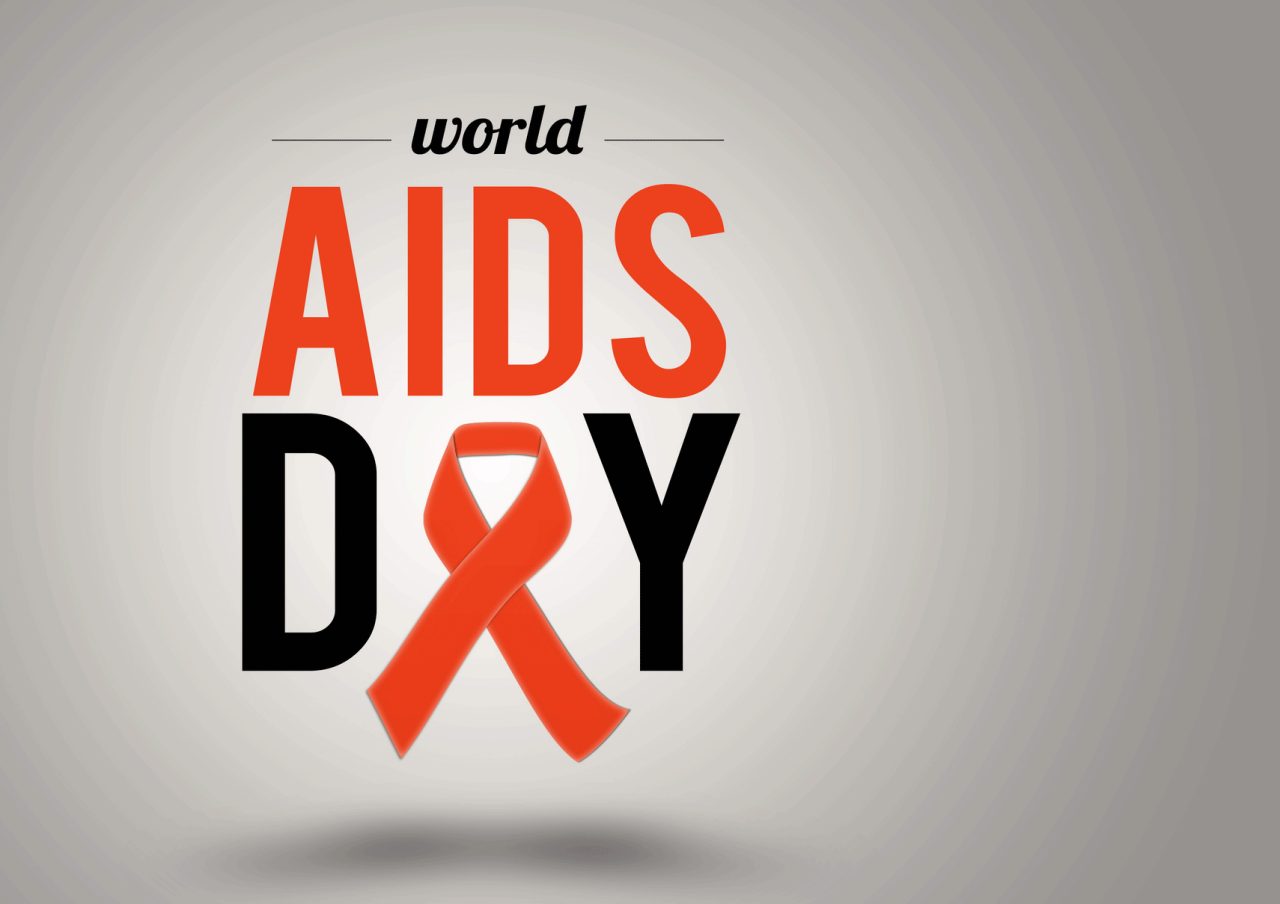 In the late stage of an infection with the HIV virus, called AIDS (acquired immunodeficiency syndrome), your immune system cannot fight off infections normally.

We live in a world full of bacteria, viruses, and fungi that our immune systems fight off. Most of the time we don’t even notice. When you have AIDs, or acquired immunodeficiency syndrome, usually harmless pathogens create lasting infections and become deadly.

The good news: In the U.S., most people with HIV do not get AIDS, as long as they take HIV medicine every day.

How do I know if I have AIDS?

People with HIV are diagnosed with AIDS when the number of their CD4 cells (also called T cells) drops below 200 cells per cubic millimeter of blood (200 cells/mm3). A CD4 count of 500 is the lowest level considered normal. You can be diagnosed with AIDs with a CD4 count between 200 and 500 if you acquire certain infections that attack people with AIDs. Such infections can include pneumonia, Salmonella, candidiasis, toxoplasmosis, and tuberculosis.

This can happen if you don’t know you have HIV, don’t follow your HIV treatment as prescribed, or the treatment fails.

If you think you could have been exposed to HIV, get tested. You can be tested for HIV at a clinic or your local hospital, and you can purchase at-home tests from a pharmacy.

Can AIDS be treated?

HIV treatment can still help people with AIDS and possibly save their lives, but their chances are much better if they start the treatment soon after infection. That’s why it’s important to take HIV tests if you might be at risk.

If your CD4 count drops below 200, and you don’t get treatment, you’re likely to live about three years. Once AIDs patients develop certain infections, they’re likely to die in a year without treatment.

The Centers for Disease Control and Prevention (CDC) lists the infections most common in AIDs patients. In people without AIDs, these pathogens would not be serious threats.

For example, a vaginal infection with the fungus Candida, also sometimes called a yeast infection, is common. But in AIDs patients, the infection is severe and persistent, and it can occur in the mouth (called thrush) or esophagus and travel down into their lungs.

Similarly, many people catch herpes simplex virus during sex or from their mothers during birth and experience no symptoms or occasional cold sores or blisters around the mouth, genitals, or anus. In AIDS patients, herpes affects the esophagus and lungs.

AIDS patients can fall ill with tuberculosis, pneumonia from the strep virus, and Salmonella infections in the intestines, among other illnesses. They are also very vulnerable to cancer

They also can quickly lose more than 10 percent of their body weight while having fever and diarrhea, a condition called wasting syndrome.

The history of AIDS

An HIV-like virus began in chimpanzees and may have spread to hunters who had contact with them around 1920 in the Democratic Republic of Congo. About 40 years later, it spread to Haiti through humans and from there to New York City around 1970, and then San Francisco. In both cities it spread among gay men and drug users.

In 1981, the CDC first published a report about previously healthy gay men falling sick from a normally harmless fungus. It used the term AIDs in 1982. The movie star Rock Hudson died from AIDs in 1985. Queen singer Freddie Mercury succumbed to AIDs in 1991, followed by tennis star Arthur Ashe in 1993.

HIV spread around the world. About 35 million people have died from AIDs; about twice that number have been infected with HIV.

In the beginning, there was no treatment available. But scientists developed treatments quickly, the first in 1987.

A medicine called pre-exposure prophylaxis (or PrEP) can now be taken to prevent HIV.