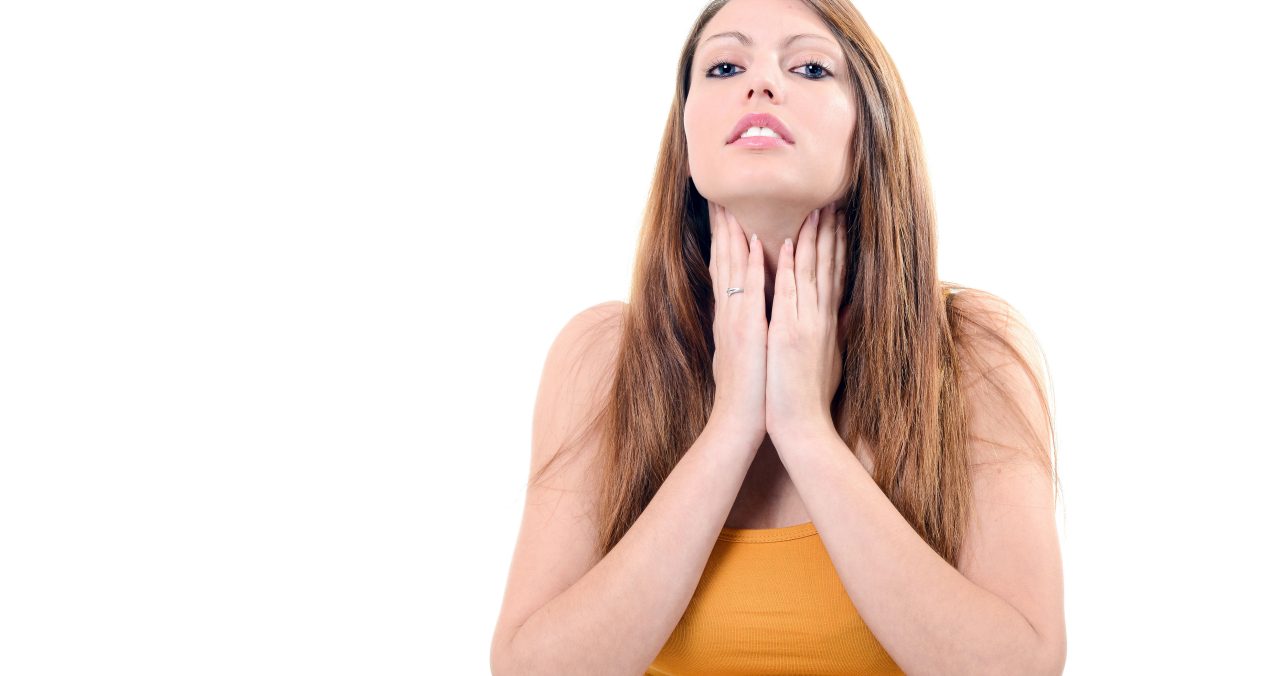 Is mono contagious? Mono virus lasts in saliva for up to 18 months after your symptoms ease up, but it’s impossible to know exactly how long mono is contagious.

How do you get mono?

Most cases of infectious mononucleosis, or “mono,” are caused by Epstein-Barr virus (EBV), a member of the herpes virus family. EBV is spread mostly through saliva, which is why mono came to be known as the “kissing disease.” But you can get it the same way we get cold viruses — from sharing food or a fork or glass, or being exposed to sneezes and coughs.

Nearly everyone is eventually infected with EBV, but in some people the symptoms are mild and they don’t realize they have mono. The sickness shows up usually between the ages of 15 and 24. You might have a fever, sore throat, and swollen tonsils. Most people recover within two weeks, though people have complained of feeling fatigued for months.

How long is mono contagious?

It’s easy not to know whose kisses gave you mono. The incubation period is a month to 40 days, and the person who infected you may not know she had the illness. People may have EBV virus in their saliva for up to 18 months after their symptoms have resolved.

They may also shed the virus in their saliva periodically throughout their life. No one knows for sure if kissing will infect other people during those episodes.

So we actually don’t know how long mono is contagious. If you’ve been sick, you might warn any kissing partners for the next year and a half.

Can you have mono twice?

Yes, because there’s another virus, cytomegalovirus (CMV), that can cause “mono.” Both viruses distort the white blood cells, causing them to have only one nucleus. If you’ve had EBV mono, you have lifelong immunity and can’t get sick again from EBV. But infection with EBV doesn’t protect you from CMV, or vice versa. Most people also will be infected with CMV, though typically the symptoms are very mild. Once that happens, they usually can’t get sick from CMV again.

How to treat mono

Because mono is caused by a virus, not bacteria, you won’t get antibiotics. You’ll need to rest up, and return to your usual schedule gradually. Your doctor may prescribe ibuprofen, acetaminophen, or a steroid to help ease discomfort. No drug will make the symptoms go away sooner.

Don’t do any sports for at least three weeks, since that will increase your chance of rupturing your spleen, a rare complication of mono. In one example, a 22-year-old man went to a hospital in Japan after three days of pain in the upper left side of his abdomen. The pain came a couple of days after he’d been fatigue, fever, and a sore throat for a week.

Children are most likely to experience an obstructed airway due to swollen tonsils, the usual reason people go to a hospital with mono.

Does mono cause multiple sclerosis (MS)?

Scientists cite conflicting evidence linking mono with multiple sclerosis. Higher levels of antibodies to EBV indicate a greater risk of developing MS, and people with MS often don’t show they have the ordinary immune response to EBV. But it’s possible that MS may result from a failure to overcome many viruses.