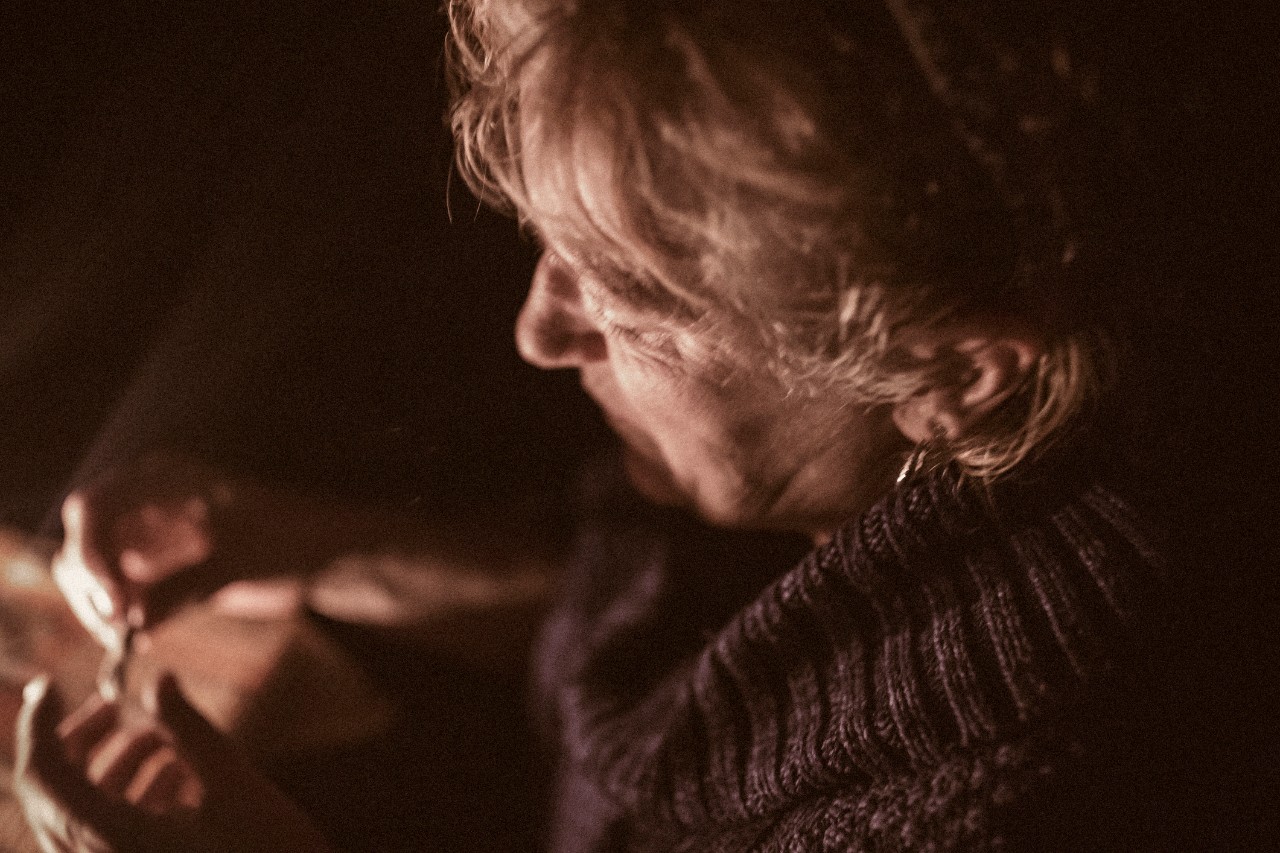 What is multiple sclerosis? The exact triggers are unknown, but we do know how this auto-immune disease produces its many symptoms. Learn more here.

In the television show “West Wing,” Jed Bartlett, played by Martin Sheen, runs for president and wins, without telling voters that he suffers from multiple sclerosis. He’s censured by Congress for keeping an important secret.

But exactly what is multiple sclerosis? And why might voters decide to vote against someone just because he has this disease?

The short answer: multiple sclerosis, often called MS, is a disease of the nervous system that usually comes in episodes. You have an attack — and then you’re fine. Bartlett can meet the demands of the presidency, but at any moment he could be temporarily disabled.

In a show full of cliff-hangers, multiple sclerosis adds to the tension. We know Bartlett could suddenly lose his vision or be unable to concentrate for a day or more.

What is multiple sclerosis?

Sadly, the number of people affected by autoimmune illness has risen dramatically. The common illnesses in this group include lupus, celiac, type 1 diabetes, and multiple sclerosis (MS).

We don’t know exactly what triggers MS, but scientists believe that changes in our environment have led to the increase in autoimmune illness. People with MS most likely were more vulnerable than the general population because of their genes.

When you have MS, your immune system creates inflammation that damages nerve fibers, fat insulating nerve fibers called myelin, and cells that make myelin. The damaged areas develop scars, medically known as sclerosis. You end up with many scars. These scars interfere with the central nervous system, which includes the brain, spinal cord, and optical nerves in your eyes. Messages within the system may be garbled or stopped.

Multiple sclerosis symptoms vary from one person to the next. Some people have flare-ups but are symptom-free in between for most of their lives; others have severe chronic symptoms.

Physical therapy and medications that suppress the immune system can help with symptoms and slow disease progression.

About 85 percent of patients begin with a relapsing-remitting MS (RRMS). Like Bartlett, they have noticeable attacks (relapses) that go away (remit). During the remissions, you function normally. You’ve had an attack, if, after at least 30 days without a particular symptom, it comes on without any obvious trigger and lasts at least 24 hours.

Most people with RRMS go on to develop secondary progressive MS (SPMS). In this stage, you become increasingly disabled over time, but still have flare ups and quiet periods as before.

More than half of all MS patients eventually see changes in their thinking. You might be slower to learn and remember new information, organize and problem-solve, focus attention, and accurately perceive your environment. So in the TV show, Bartlett plays chess every week with a colleague, as a way of monitoring any declines.

About 15 percent of patients have primary progressive MS (or PPMS), meaning they suffer from increasing disability from day one.

The first symptom is often in the eyes: suddenly blurred vision, not being able to see contrast or colors or having pain when you move your eye. Another early symptom is tingling in the face or arms and legs. About 80 percent of patients battle fatigue.

Many become depressed. It is also common to develop chronic pain. You might have spasms, especially in your legs, and might develop problems walking. Trouble with your bladder and constipation are common. Sexual functioning can be affected.

As noted earlier, many — but importantly, not all — MS patients over time lose some cognitive functioning.

About a quarter of all patients lose some of their sense of taste.

For more information, see the website for the National Multiple Sclerosis Society.