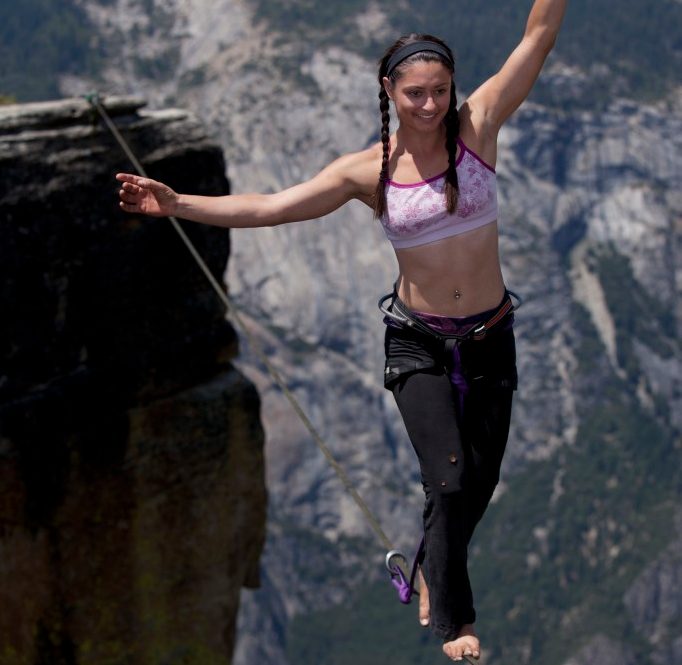 Doctors are seeing an increase in young adults with colon cancer. That’s why first screenings are now recommended at age 45, and younger for people at high risk.

Joe Gransden was in the prime of his life. The Atlanta jazz musician’s career was blossoming. He was in good shape. He felt fine and, like many younger people, he wasn’t seeing a doctor regularly.

He also had colon cancer.

Back in 2015, researchers at the University of Texas MD Anderson Cancer Center were among the first to sound an alarm. According to their study, published in the journal JAMA Surgery, more and more young people like Gransden were developing colorectal cancers.

The research team noted that more than one in 10 colon cancers, and nearly one in four rectal cancers, were likely to be diagnosed in younger people, earlier than their usual first screening at 50, if the current trend continued.

“We’re observing the potential real impact of CRC (colorectal cancer) among young people if no changes are made in public education and prevention efforts. This is the moment to reverse this alarming trend,” said principal investigator George J. Chang, MD, MS, an associate professor at the University of Texas MD Anderson Cancer Center.

In fact, citing the ongoing increase in rectal and colon cancers in young people, the American Cancer Society (ACS) has made an important change in screening recommendations. Instead of starting cancer screening at age 50, the ACS now recommends that screening start at age 45 for most people with average risk factors for colon cancer.

Some people, however, may need to begin colon cancer screenings at an even earlier age. The ACS advises talking to your healthcare provider about when and how often you should be screened if you have any of these factors placing you at a higher-than-normal risk of colorectal cancer:

The rate of people being diagnosed with colon and rectal cancers each year has decreased since the mid-1980s and, between 2013 and 2017, the incidence dropped by about 1 percent a year — but these figures mostly refer to older adults. The story is different for younger people. The rate of colorectal cancer in the U.S. has increased every year by 2 percent in people under age 50.

The reason why colon cancer in younger people is being diagnosed more often hasn’t been pinpointed, although certain risk factors linked to colon cancer — including obesity, unhealthy diets, and lack of exercise — probably contribute. But a lack of screening in younger age groups is likely a key factor.

An increase in screening that really gained steam in the 1980s partly explains the overall decline in colon cancer in older people. Public awareness campaigns have taught the public just how deadly colon cancer is when it’s not caught early and the importance of screenings for the disease. Screenings find growths, called polyps, on the intestinal wall. They can be pre-cancerous. Doctors can remove polyps during colonoscopies.

These public health efforts, however, were aimed at the middle-aged and older. Younger people were not being advised, until recently, to talk to their doctors about colon cancer screening. It’s also important for anyone of any age to take unexplained changes in bowel habits, and other potential symptoms of colon cancer, seriously and report them to your doctor.

Colon cancer is often found in its late stages because it’s masked by symptoms that are mistaken for “other medical issues,” according to Charlie Fuchs, MD, MPH, director of the Gastrointestinal Cancer Center at the Dana-Farber Cancer Institute. What's worse, there may be no symptoms in the early stages of colon cancer. When they do appear, symptoms can include blood in your stool, changes in bowel habits, and abdominal discomfort.

“These symptoms can arise for reasons totally unrelated to cancer, so one shouldn’t conclude that if you have any of those symptoms that you have colon cancer,” Fuchs said. “But you should bring it to the attention of your primary physician, who can make an assessment and decide if any further evaluation is required.”

The bottom line, experts warn, is that people far younger than 50 should take better care of themselves because it’s almost certain that lifestyle plays a role in the development of colon cancer. And young people should talk to their doctor about when to begin and schedule colorectal screening.