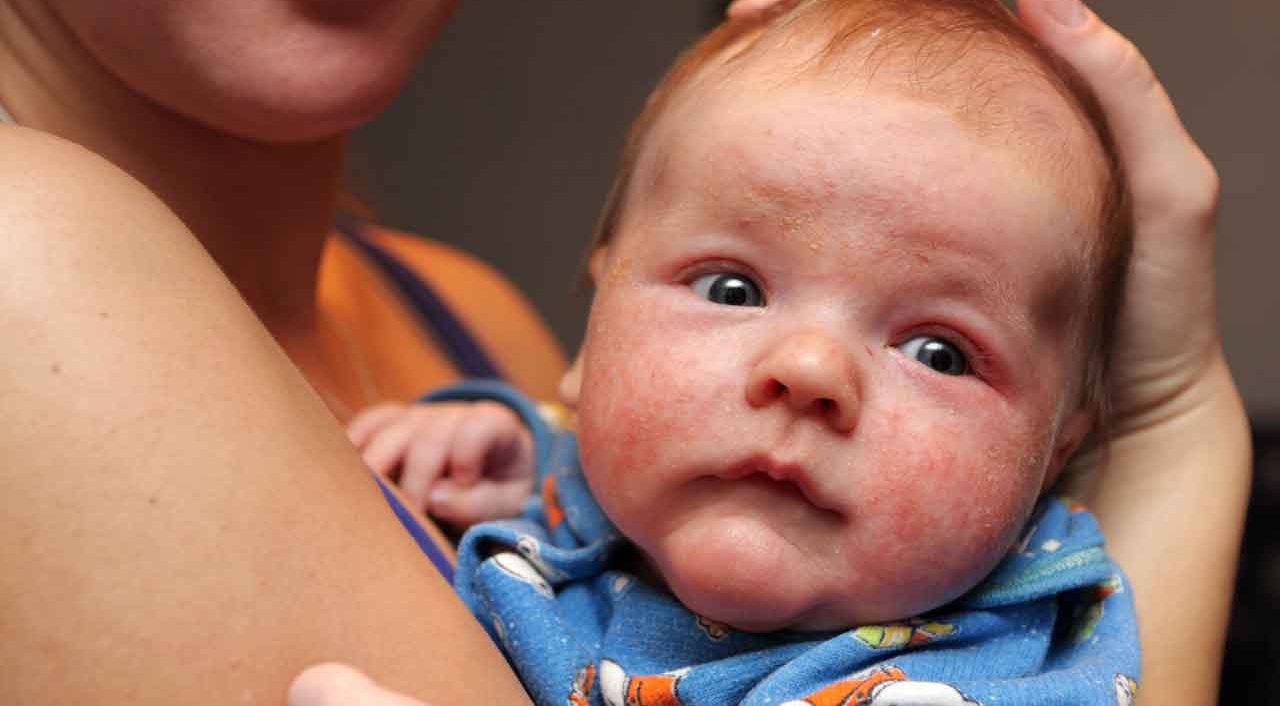 Fifth disease is usually mild in children, but it can cause complications, especially in adults. Learn the symptoms of fifth disease and when to see your doctor.

If a doctor diagnoses you or your child with an illness named after a number, it’s understandable you might ask, “What is fifth disease?” Also called by the medical term erythema infectiosum, this illness got its name over a century ago when it was on a list of the six then-recognized childhood illnesses known to cause rashes (the others included rubella, measles, scarlet fever, chickenpox, and roseola infantum).

What is fifth disease?

Instead, the virus that causes fifth disease spreads from person to person. It’s transmitted from respiratory secretions through saliva, sputum, nasal mucus, and blood, primarily when an infected person coughs or sneezes

Fifth disease, sometimes called the “slapped cheek” disease because it causes a red rash on the face, is especially common in kids between the ages of 5 and 15, although adults do sometimes come down the virus. Outbreaks of fifth disease occur most often in elementary and middle schools during the late winter and early spring months, according to the American Academy of Pediatrics.