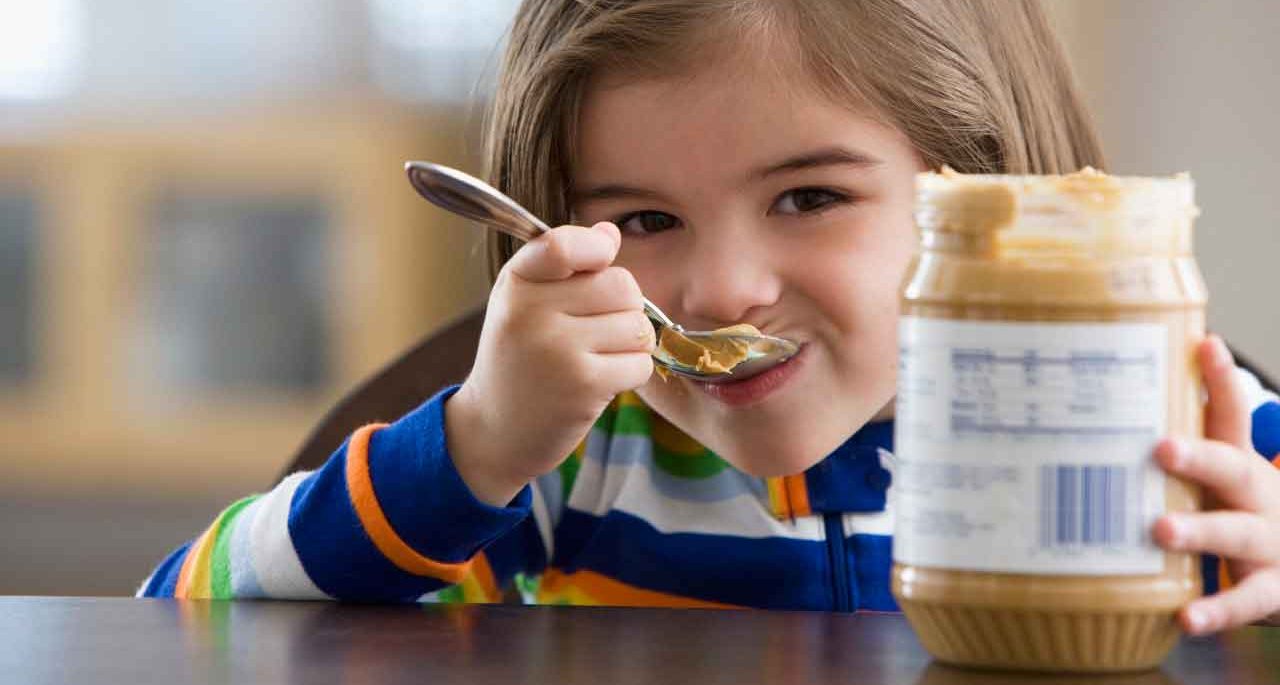 For years, parents have kept allergy-prone babies away from peanuts, a common allergen. But a series of studies from Great Britain suggest that many kids actually need exposure to protect them from a peanut allergy.

In fact, children who eat peanuts early on are 74 percent less likely to have an allergy at the age of six, the research, published in the prestigious New England Journal of Medicine, concluded.

How to detect a peanut allergy

Lead researcher Gideon Lack, MD, from the department of pediatric allergy at King's College London in England, said that babies at risk of developing a peanut allergy may have severe eczema or an allergic reaction to eggs. He recommends giving them a skin test for peanut allergies at 4 months of age. If the skin test is positive for allergy, have your child eat some peanut butter under a doctor's supervision

Peanut allergy symptoms typically come immediately. You might see hives around the mouth, nose, and eyes, which then spread; a swollen face; a runny or blocked nose, sneezing, and watery eyes; or coughing. Children who cannot tolerate the challenge will need treatment to manage the allergy, Lack said.

How to prevent a peanut allergy

But if your baby girl’s test is clear or she doesn’t react badly to eating peanuts, she should keep eating peanut products regularly until the age of 5. That goes for boys, too. You can try any soft, non-crunchy food (other than honey) on a baby after age 4 to 6 months, introducing one at a time to see the reaction.

To study whether eating peanuts was a good idea, Lack’s team tested infants for peanut allergy and assembled a group that showed signs of a mild reaction. Some of the parents were told to keep their children away from peanuts and others were told to expose them. Then the team tested all the kids again at age 5.

Yes, parents whose kids had tested positive for peanut allergy dared to feed them peanuts! Remember that these were children with only a mild reaction on the initial test, and the study didn’t measure how much or how often they ate peanuts. But the researchers did note that these kids were no more likely to have a “serious adverse event.”

In a follow-up study, the team had the kids who had been eating peanuts all along stay away from peanuts for 12 months. They then tested the kids, who were now 6, for allergic reaction to peantus by giving them peanuts to eat, blood tests, and a skin prick test. It turned out that staying away from peanuts in their fifth year didn’t change their allergy results.

“These findings are important because they demonstrate the potential for people to become tolerant to peanut, and not just desensitized,” said James R. Baker, Jr., MD, CEO, and chief medical officer of Food Allergy Research and Education, a research and advocacy group.

And children who didn’t eat peanuts for the first five years were still more than three times as likely as peanut-eaters to be allergic.

Rebecca Gruchalla, MD, PhD, from the departments of internal medicine and pediatrics at the University of Texas Southwestern Medical Center at Dallas, said, "This study clearly shows that early introduction of peanut [products] leads to a decrease in peanut allergy."

Peanut allergies are on the rise

Peanut allergy and other allergies have been increasing around the world, and no one knows what causes peanut allergies or other allergic reactions to food. When your child can’t eat ordinary foods, he may be embarrassed, especially if he has symptoms at school or among friends. And some reactions can be scary. So parents are naturally concerned. Take a deep breath and let your child eat that peanut-butter and jelly, unless you’ve already seen a big bad reaction to peanuts.