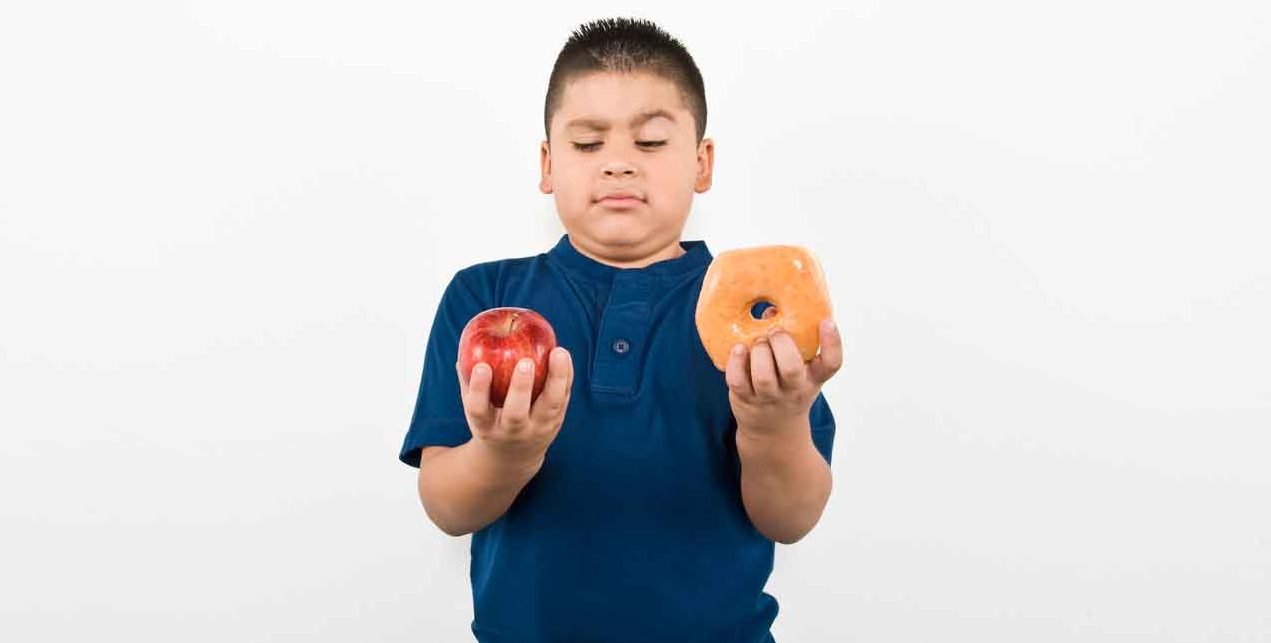 Treating high cholesterol in children: Studies make it clear that you need to watch your child’s diet.

High cholesterol probably isn’t among the most important aspects of your kids’ health that concern you.

But research released in 2014 found that of 12,000 children from 9 to 11 years old, one third had borderline or high cholesterol levels. Levels were higher in children who were overweight or obese. In a more recent study of children ages 6 to 19, one-fifth had high cholesterol, and more adolescents had higher cholesterol than younger children.

That’s too many kids with high cholesterol, a big cause for concern.

“The sheer number of kids with abnormal lipid profiles provides further evidence that this is a population that needs attention and could potentially benefit from treatment,” said Thomas Seery, a pediatric cardiologist at Texas Children’s Hospital and author of the 2014 research. “But we can only intervene if we diagnose the problem.”

The problem is that childhood heart health is a strong predictor of adult cardiovascular health, meaning kids need to make health changes as soon as possible.

“We know that high levels of, and cumulative exposure to, high cholesterol is associated with the development and severity of (disease of the arteries),” Seery said. “If we can identify and work to lower cholesterol in children, we can potentially make a positive impact by stalling vascular changes and reducing the chances of future disease.”

Cholesterol levels in children are linked to heredity, diet, and obesity. Most of the time, kids with high cholesterol have a parent with high levels, too. Routine cholesterol screening is recommended for children between the ages of 9 and 11, and again between 17 and 21.

High cholesterol in children: The power of diet

Teaching healthy eating and the value of exercise is the “first-line” therapy against high cholesterol in kids and adults, Seery says. It’s also important to limit your child’s screen time, since it comes with poor snacking habits and sitting for hours.

Kids who watch television two or more hours every day are more likely to eat junk food and have high risks for cardiovascular disease, according to research by Elizabeth Jackson, MD, MPH, presented at the American College of Cardiology's 63rd Annual Scientific Session.

The higher risk in such children occurs even when compared to those who spend an equal amount of time on the computer or playing video games.

Causes of high cholesterol in children

"While too much of both types of screen time encourages sedentary behavior, our study suggests high TV time in particular is associated with poorer food choices and increased cardiovascular risk," said Jackson, associate professor in the division of cardiovascular medicine at the University of Michigan Systems.

"The wealth of studies now show a significant link between being overweight in childhood and continuing that trend into adulthood," Jackson said. "The more we can change behavior early on to promote healthy weight and dietary habits, the more likely we will be able to reduce adult-related problems, including heart disease, diabetes, and high blood pressure.”

While snacks are important for kids (growing bodies constantly need fuel), steering them toward choices like fruit instead of chips can made a big difference in their health, Jackson said.

The American Academy of Family Physicians (AAFP) offers other suggestions, including making meals of low-fat proteins, vegetables, and whole grains and avoiding saturated and trans fats.

Many snack foods, such as cookies and chips, are high in saturated fat. Trans fats are usually found in processed foods, such as doughnuts and crackers, and in fried foods.

The AAFP also warns against fast-food dining and urges that you make exercise part of your whole family’s lifestyle so your kids are interested in biking and other activities that get them moving.

The American Academy of Pediatrics (AAP) provides a list of specific foods you can give your children to keep their cholesterol down and to support their health.

“Family eating habits determine what your child will learn to eat and enjoy,” the AAP says.