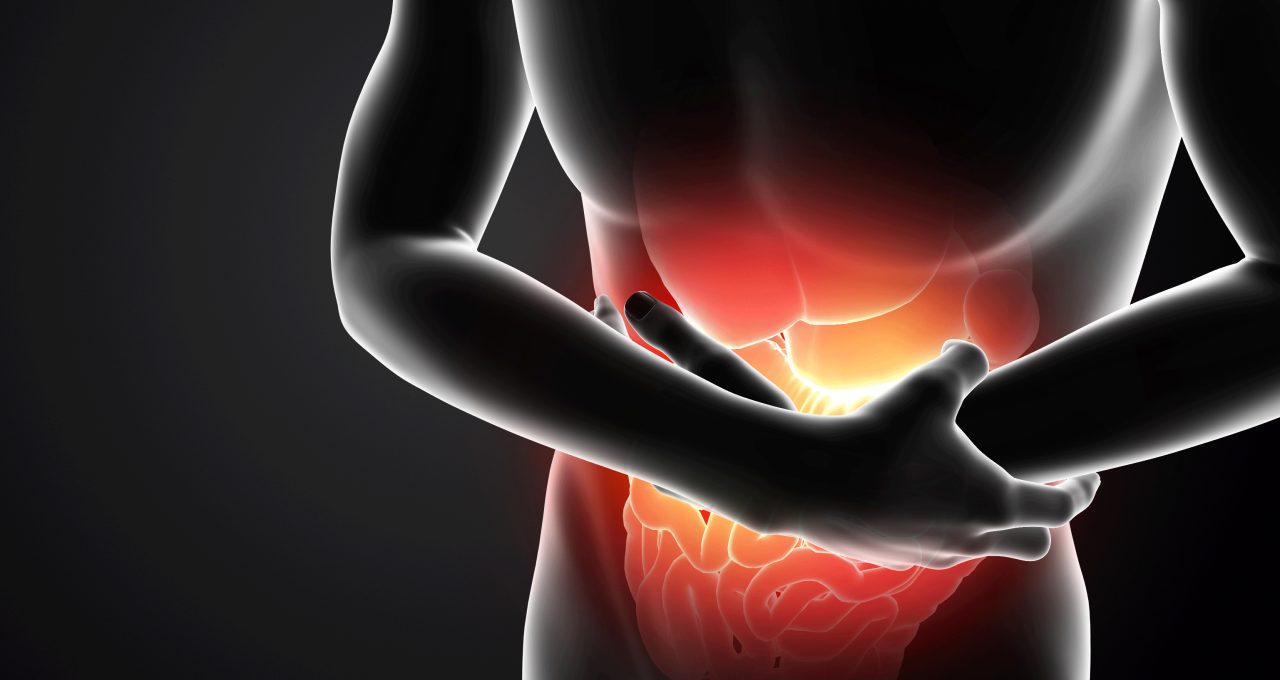 Pancreatic cancer starts in your pancreas, an organ that sits behind your stomach, and can spread within your abdomen and beyond. Here’s what you should know.

Pancreatic cancer, one of the most serious cancers, has been in the news. Supreme Court Justice Ruth Bader Ginsburg had her first bout with cancer, a colon tumor, in 1999. During a follow up 10 years later, her doctors found the beginnings of pancreatic cancer, which killed her in 2020 at the age of 87.

What is pancreatic cancer?

Cancer is cells that grow out of control. Pancreatic cancer starts in the pancreas, an organ that sits behind the stomach. It is about 6 inches long and less than 2 inches wide, with a narrow, pointed tail on the left side of the abdomen. Your pancreas releases enzymes that help you digest food, while also producing hormones to help manage your blood sugar.

The most common type of pancreatic cancer, adenocarcinoma of the pancreas, starts in exocrine cells that produce enzymes released into the intestines to help us digest fats and other foods. You can also get a cancer, neuroendocrine cancer, in the endocrine cells within the pancreas, which make insulin and glucagon to manage blood sugar.

Benign and precancerous growths in the pancreas

People are getting imaging tests of their abdomen more often to reveal benign and precancerous growths. A serous cystic neoplasm, or cystadenoma, is a sac of fluid that usually doesn’t require treatment. Mucinous cystic neoplasms, or cystadenomas, contain a kind of jelly and are usually removed because they can become cancers. Intraductal papillary mucinous neoplasms are benign tumors in the pancreatic ducts that may or may not require surgical removal. Solid pseudopapillary neoplasms are rare, slow-growing tumors in young women that may be removed.

How dangerous is pancreatic cancer?

Pancreatic cancers often first spread within the abdomen and to the liver. They eventually may travel to the lungs, bone, brain, and other organs. Once a cancer spreads to other organs, it is too late for surgery.

Survival rates are averages based on large groups, so your experience (or the experience of a loved one) may be very different. Also, treatment is continuously improving, so historical figures may be pessimistic.

According to the American Cancer Society, if a cancer is diagnosed when the cells are still in the pancreas, a patient has a 37 percent chance of living for another five years, on average, compared to someone without the cancer.

After the cancer has spread, the 5-year-survival rate drops to 12 percent.

What are the signs of pancreatic cancer?

Belly and back pain, poor appetite and weight loss, nausea and vomiting, and a blood clot (often in the leg) are possible symptoms, though of all these symptoms can have other triggers. If pancreatic cancer spreads to the liver, it may cause jaundice, which shows up as yellow eyes and skin, dark urine, and itchy skin.

What are the risk factors for pancreatic cancer?

Some risk factors aren’t under your control. Age and certain genes increase your risk, including:

How is pancreatic cancer treated?

Treatment for pancreatic cancer depends on the stage and location of the cancer, as well as your overall health.

If you are healthy enough for surgery, and the cancer hasn’t spread beyond your pancreas, surgeons will try to remove the cancer completely, your best chance for cure. Sometimes it becomes clear during surgery that the cancer cannot be completely removed.

Even after removal, the cancer can return, so patients receive chemotherapy and possibly radiation — both called adjuvant treatment. The most common chemo drugs for this kind of cancer are gemcitabine (Gemzar) or 5-FU. Some patients receive chemo and possibly radiation to try to shrink the cancer before surgery. In more advanced cases, patients may have surgery to relieve blockage in the bile ducts and other side effects of the growing cancer.

Other possibilities include immunotherapy, radiation, or nerve blocks to relieve pain, or a stent to help keep the bile duct open.