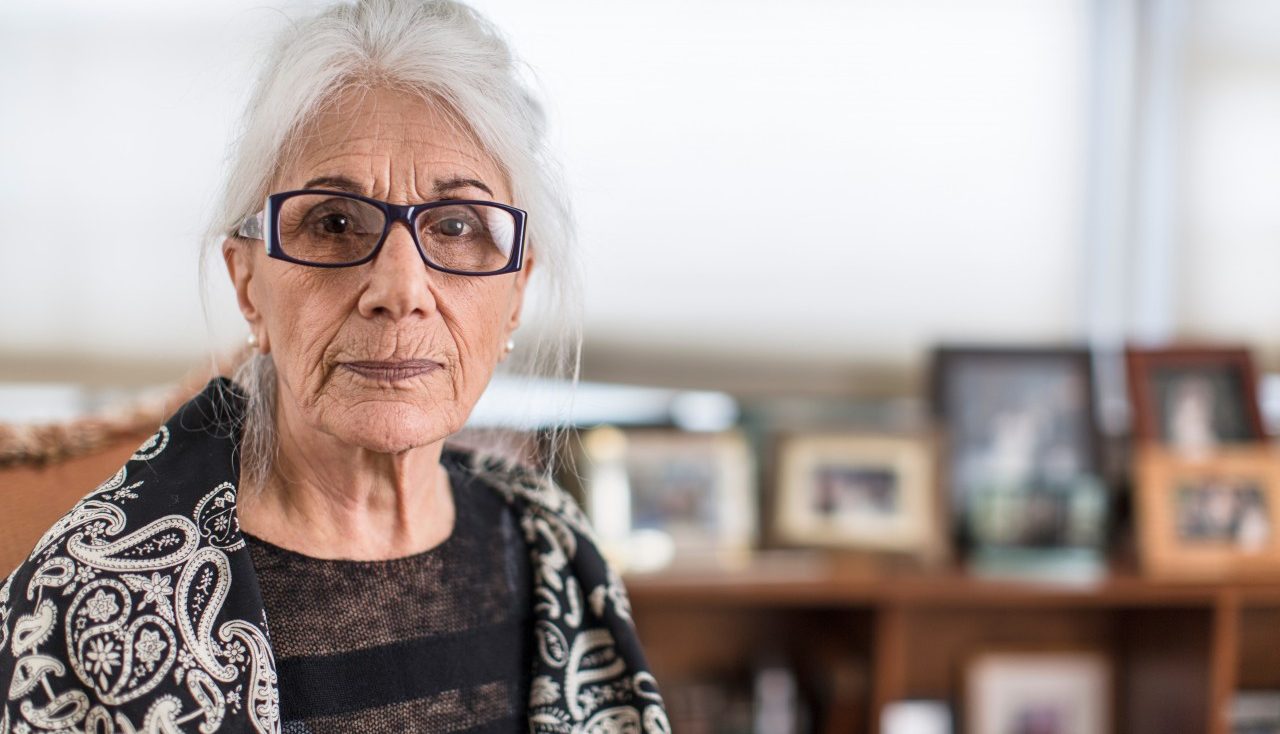 Being forgetful now and then can be a normal part of aging, but you should pay attention to signs of certain ongoing memory glitches. Here's what you should know.

If you’ve hit middle age or, especially, your senior years, forgetting where you left your keys is likely just a part of normal age-related memory loss or a super busy lifestyle. It can be frustrating, but it’s not concerning if you’re not forgetful frequently.

Remembering details like the location of your keys is an executive function, a mental process that lets you focus attention on something while juggling other mental tasks.

Working memory is one of the brain’s executive functions. It facilitates working with information without losing track of what we’re doing. It has been described as a “sticky note” for your brain. Your working memory holds new information fairly briefly (such as what groceries you need to buy to cook for dinner or where you put your keys) and connects it with other information.

Some memory loss is normal

Nobody’s memory is perfect all the time. In fact, if you stop to think about it, you probably forgot where you left your keys or something you meant to pick up at the store once or twice when you were young. Some decline of working memory is common with many people as they age.

Common age-related memory loss that’s normal among older adults includes occasionally forgetting where you left things and forgetting names of acquaintances. It can also involve blocking one memory for another one, such as calling your daughter by your wife’s name. Maybe you opened the refrigerator and forgot what you wanted.

Memory glitches that affect your ability to function warrant a doctor visit. For example, signs of potentially serious memory problems include:

In all, the Alzheimer’s Association cites 10 early signs of Alzheimer’s disease, such as memory loss that disrupts your daily life or trouble solving problems. Those signs can develop at different times and to different degrees, but they share a serious impact on your ability to function normally day to day.

Somewhere in between normal forgetfulness and serious signs of memory loss is mild cognitive impairment (MCI). Its indications include problems with memory, language, thinking, and judgment that are more than just age-related changes.

While Alzheimer's disease and other forms of dementia affect millions of Americans, they are not the only causes of failing memory. Columbia University researchers have found almost 10 percent of U.S. adults ages 65 and older have dementia, while another 22 percent have MCI.

Memory loss can be reversed

A medical assessment and treatment can reverse some causes of memory impairment. For instance, a vitamin B-12 deficiency is not uncommon in elders. It can cause both minimal cognitive impairment and full-blown dementia over time, according to numerous studies.

In addition, untreated or under treated hypothyroidism can cause increasing forgetfulness, mental slowing, and “brain fog,” according to the American Thyroid Association.

Certain medications can cause memory problems. Drugs in the anti-cholinergic class, which include medications for over-active bladder, certain prescription epilepsy drugs, and over-the-counter Benadryl for allergies can cause confusion and memory problems in some people — particularly in elders.

Some research suggests that if the drugs are taken long-term, they raise the risk of Alzheimer’s, too. That’s why it is important to share with your doctor information about any drugs you take if you’re concerned with memory woes. That includes over-the-counter drugs.

By its very nature, serious memory loss may preclude a person from objectively recognizing his or her memory changes. It becomes critical that close family or friends pay attention for signs that could indicate something more than normal forgetfulness.

Any troublesome signs of memory problems warrant a doctor visit that includes a complete physical, a discussion of a patient’s medical history, and a neuropsychological assessment and tests. The assessment can measure memory loss and identify signs of abnormal cognitive function.

Unfortunately, many people with serious memory loss or even dementia are not tested, according to a study published by the National Academy of Neurology.

“Early evaluation and identification of people with dementia may help them receive care earlier,” said study author Vikas Kotagal, MD, an associate professor who sees patients at the University of Michigan Health System. “It can help families make plans for care, help with day-to-day tasks, including observed medication administration, and watch for future problems that can occur. In some instances, these interventions could substantially improve the person’s quality of life.”

Not everyone has memory loss

While families should be vigilant when it comes to an older relative, it’s important to know aging and memory loss do not necessarily go hand in hand.

Rush University Medical Center in Chicago has conducted studies that employ annual cognitive testing to track memory and other cognitive functions in people from age 65 to over 100.

Some of those older adults don’t have any memory loss, according to Julie Schneider, MD, a neurologist and neuropathologist at Rush Alzheimer's Disease Center. “You certainly can age without having any significant memory loss," she adds.