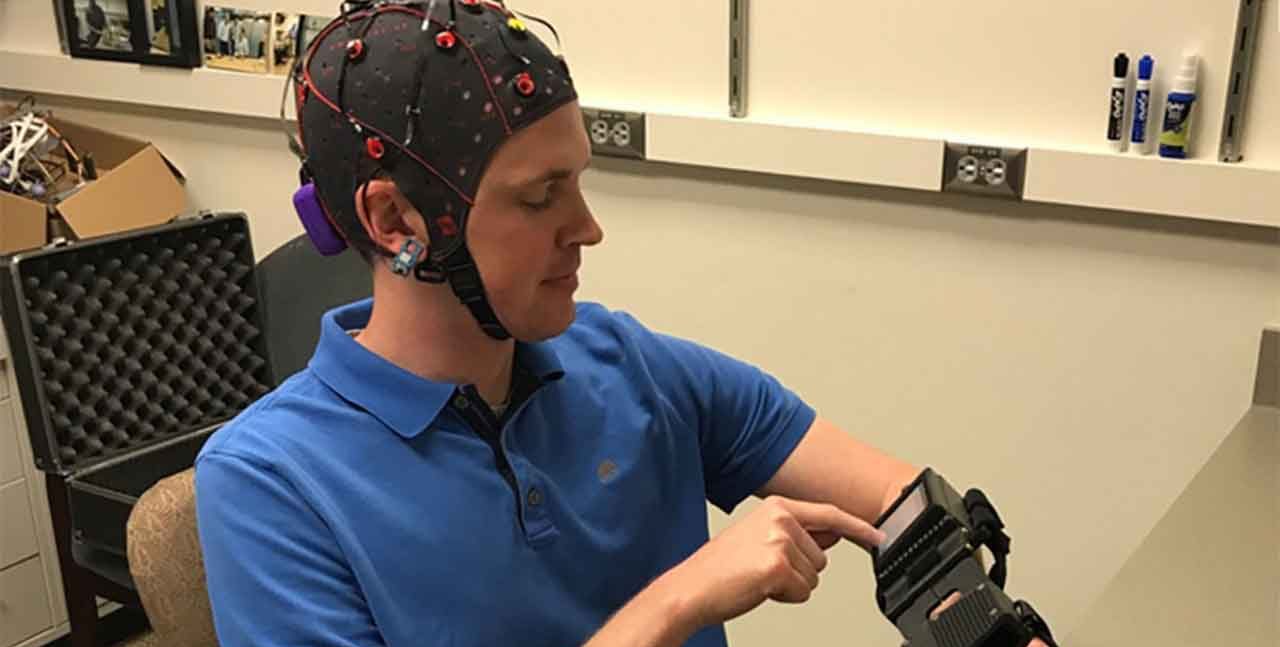 Symptoms of stroke include paralysis. Now the Ipsihand device, controlled by the mind, may help patients with recovery from stroke paralysis.

What is a stroke?

A stroke can be described as a “brain attack.” An ischemic stroke, the most common kind, occurs when a blood clot or a piece of plaque (the fatty substance found on the walls of arteries when people have atherosclerosis) blocks a blood vessel leading to the brain. A hemorrhagic stroke is caused by bleeding into the brain from a ruptured blood vessel.

No matter what causes a stroke – a blockage or bleeding – blood flow to an area of the brain is disrupted, depriving brain cells of oxygen and damaging them.

Almost 800,000 Americans experience a stroke annually, according to the Centers for Disease Control and Prevention (CDC). Although some people recover fully, stroke kills more than 130,000 Americans each year. And for those who survive, a significant number are left with lingering problems, including paralysis due to stroke-caused brain damage. In fact, the CDC notes stroke is the leading cause of adult disability in the U.S.

However, brain computer interface technology offers new hope for survivors disabled with stroke paralysis. Washington University School of Medicine scientists have figured out how brain activity in part of the brain not damaged by stroke can restore movement in a paralyzed hand, according to research published in the journal Stroke.