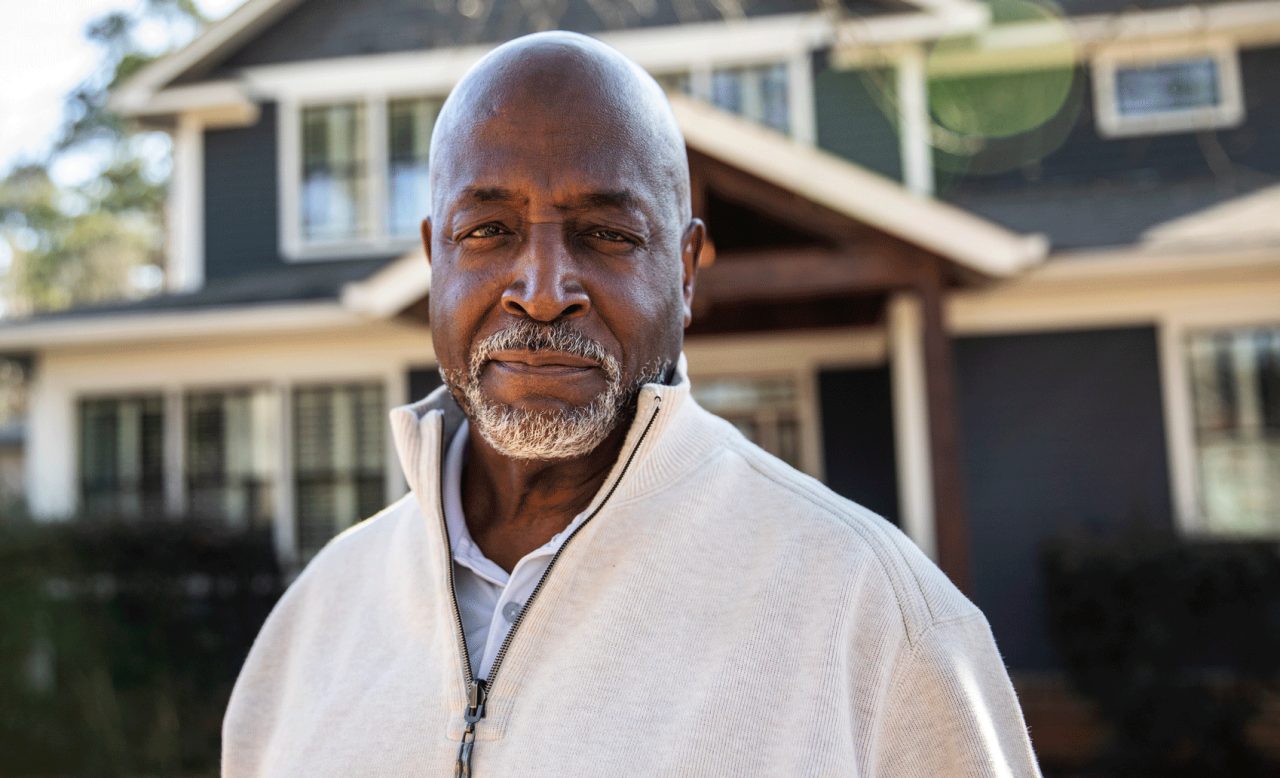 African Americans are about twice as likely to have Alzheimer's and other forms of dementia than white Americans. Hispanics face one-and-a-half times the risk.

Alzheimer's disease is the most feared illness in America. More people worry about getting dementia than cancer and heart disease combined. Though people of any race can develop dementia as they age, blacks and Latinos are at higher risk for this memory-stealing condition.

More than 6 million Americans already live with Alzheimer's. By 2060, that number is projected to rise to nearly 14 million. White people still make up the majority of Alzheimer's cases, but the demographics are changing quickly and dramatically.

African Americans are about twice as likely to have Alzheimer's and other forms of dementia than white Americans, according to the Alzheimer's Association. Hispanics face one-and-a-half times the risk of white people.

The Centers for Disease Control and Prevention expects cases of Alzheimer's and other types of dementia to quadruple among black people and increase seven-fold among Latinos in the coming decades. Even as people of color face a higher risk of dementia, they have a harder time accessing the care and services they need to manage this condition.

Experts believe the rising rates of dementia among blacks and Latinos have to do with a combination of genetic and lifestyle risks. It's possible that the disease passes down through families differently, depending on race. African Americans who have close relatives (such as a parent) with Alzheimer's disease themselves face a nearly 44 percent risk.

Heart and blood vessel diseases are also big risks for Alzheimer's disease. To function properly, the brain needs a steady supply of oxygen-rich blood from the heart. Any disease that damages the blood vessels, including diabetes, high blood pressure, and heart disease, increases the risk for dementia. Hispanic and African American people are at higher risk for these conditions than white people.

Blacks and Latinos might also have higher rates of other dementia risks, including:

Inequality in diagnosis and treatment

Even as rates of Alzheimer's and other forms of dementia rise among minority groups, people of color have less access to treatment. Half of African Americans say they've experienced discrimination while trying to get care for someone with Alzheimer's.

Whether from a lack of awareness or more limited access to doctors, blacks and Hispanics are less likely than whites to get diagnosed with the condition. Even those who do get properly tested may not receive accurate results because many of the studies that were used to develop dementia assessment tools were done primarily on white people.

By the time people of color do get a diagnosis, their dementia may be at a later stage when it is more difficult and expensive to treat.

Alzheimer's disease isn't inevitable. While you can't change your race or your genes, you can protect your heart and blood vessels to lower your risk of dementia.

Here are a few heart-healthy steps to take now:

If you've noticed symptoms of memory loss, see your primary care doctor for an assessment. Examples are:

Your doctor can rule out other possible causes for these symptoms, such as menopause, medication, or a lack of sleep. If you do have signs of early dementia, your doctor can point you to diagnostic and treatment resources.