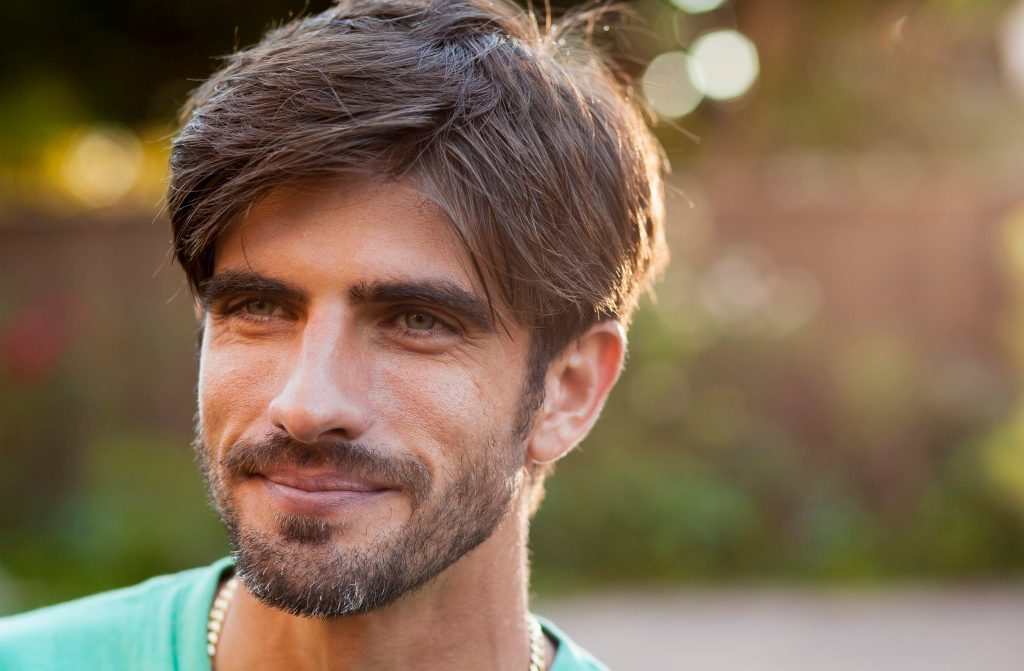 Some people develop early onset Alzheimer's disease symptoms in their 30s, 40s, or 50s. If you often worry about dementia, here's what you should know.

Nearly 37 million television viewers got up close and personal with early onset Alzheimer's disease at the 2015 Academy Awards.

Midlife actor Julianne Moore played the role of a woman struggling to remain herself in “Still Alice.” The essence of the performance for which she won an Academy Award was that you don’t just get the disease and fall off a cliff.

In the movie, asked what it feels like, her character says:

“Well, it’s not always the same. I have good days, bad days. On my good days I can almost pass for a normal person, and on my bad days I feel like I can’t find myself.

“I’ve always been so defined by my intellect, my language, my articulation, and now sometimes I can see the words hanging in front of me and I can’t reach them, and I don’t know who I am and don’t know what I’m gonna lose next.”

That she plays a 50-year-old Harvard linguistics professor makes the gradual but steady loss of her cognitive skills more striking. But it’s really no different for some 200,000 Americans with the early onset form of the disease. You live on, sometimes for a long time, and your world changes every day as you forget cherished moments, lose things, have mood swings, and get lost.

What is early onset Alzheimer's age?

Many people with early onset Alzheimer’s are in their 40s and 50s. Some are in their 30s. At that time of their lives, they may have young families, work in demanding careers, or be caring for parents.

The only known risk factor is a family history of the disease. Symptoms vary a great deal from one person to the next, so it's difficult to arrive at a reliable diagnosis. You may get conflicting diagnoses from different healthcare professionals.

Medical researchers don’t know why Alzheimer’s disease can appear at a relatively young age. In a few hundred families, they have been able to pinpoint some rare genes that directly cause Alzheimer’s.

Most people with early onset Alzheimer’s have the “common” form of the disease, meaning it will progress in “roughly the same way as it does in older people,” according to the Johns Hopkins Medical Center.

Scientists have found new clues that may help explain the cause of early onset Alzheimer’s. By studying people with genetic mutations in the familial type of the disease, they have found a protein, amyloid beta, that forms clumps of plaques in the brain. If you have early onset Alzheimer’s and the genetic mutation, you make more of one type of that protein than people who don’t carry the mutation.

The research may wind up giving doctors a marker they can check when evaluating your disease risk if you have that genetic mutation, young or old.

In addition, a pair of new chemical analyses that can detect key Alzheimer’s molecules in human brain tissues after autopsy and in lab mice may eventually offer a useful way to identify new, effective drug treatments. The tests may also prove useful in identifying people at increased risk for the disease, the principal investigator has reported.

Today, doctors have to rely on a cluster of observable symptoms to diagnose early onset Alzheimer’s:

·       You may be forgetting important information or asking for the same information over and over, for instance.

Once diagnosed, your early onset Alzheimer's prognosis might be treatment to maintain mental function, control behavior, and slow disease progression with drugs that have had mixed results.

Other therapies that could slow the progress of early onset Alzheimer’s include physical activity,  cardiovascular and diabetes treatments, antioxidants, and cognitive training.

Medicines can help reduce symptoms for a few months or as many as several years. They include donepezil, rivastigmine, galantamine, and memantine.

Plan for the future with your family, and talk openly with your children about what you’re going through. Invite friends to spend time with you, and ask them for help when you need it.

You also need to think about work, talk to your employer, and map out how your job will change as your symptoms progress.

Though hesitant in the past to face what’s happening to them, people who might have early onset Alzheimer’s are starting to seek medical help, said Lisa Genova, PhD, a neuroscientist who wrote the novel on which “Still Alice” was based.

“The education is starting to sneak its way into the consciousness of the public, and so I think we’re going to see more cases of diagnosis in the younger crowd because people are more willing to have that conversation with their (doctor),” she told CBS News.

While there’s no cure, the earlier the disease is diagnosed, the earlier your doctor can try to help you slow down its progress. While there is no “normal” with a progressive disease, you can still maintain quality of life and hang on to yourself for as long as possible.