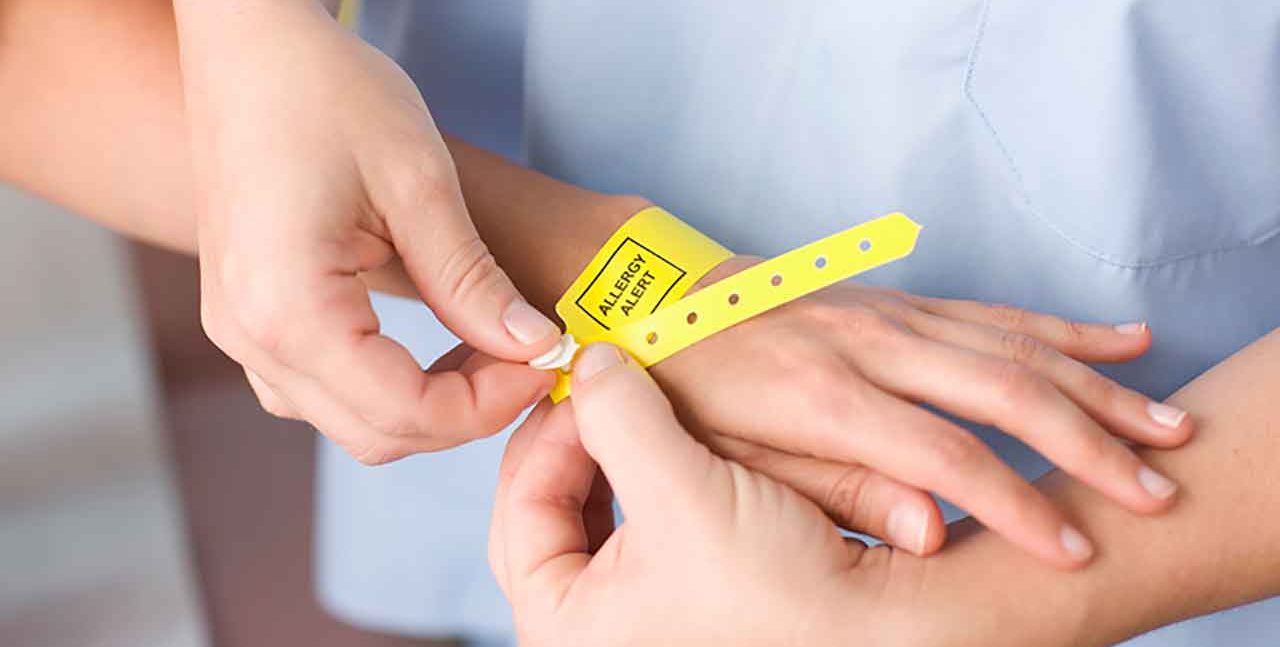 Before you know how to treat allergies with medication you have to know your triggers. Your doctor is the first place to start. Learn more.

Pharmacy and supermarket shelves are lined with medicines promising to relieve your worst allergy symptoms, but which should you choose — an antihistamine, decongestant, steroid nasal spray, or something else? Here’s a guide so you know how to treat allergies with medicine and pick the right one for your symptoms.

Don’t try to navigate the medicine aisle on your own. See your doctor first for allergy tests to identify your triggers and plan the best treatment approach.

“After testing, you need to sort out results with your healthcare provider,” said Jay Slater, MD, an allergist and director of the Food and Drug Administration’s Division of Bacterial, Parasitic and Allergenic Products. “Take the results of the test and combine it with reflective thinking about when and where you’re experiencing symptoms. Then determine the best course of action.”

Often that course will involve nasal corticosteroids (steroids, for short), which are often the first choice for relieving a stuffed and runny nose due to allergies.

“These medications can work to decrease the allergic inflammatory response that is being caused by allergens. When taken consistently, they will help relieve nasal congestion and ‘stuffiness’ associated with allergies,” said Frédéric Little, MD, attending physician in Boston Medical Center’s Pulmonary, Critical Care and Allergy Department.

Flonase, Rhinocort AQUA, and triamcinolone (Nasacort AQ) are available over the counter. Side effects of steroid nasal sprays include irritation in the nose, nosebleeds, and a bad smell or taste.

When you react to pollen, dust, or dander, your immune system releases a chemical called histamine, which makes your eyes water and your nose run. Antihistamines block this chemical.

Antihistamines come in pills, liquid, nasal sprays, and eye drops, and you can get them over the counter or with a prescription. Short-acting antihistamines relieve symptoms for four to six hours, while long-acting ones keep working for 12 to 24 hours.

Older-generation oral antihistamines like diphenhydramine (Benadryl) and brompheniramine (Dimetapp) can make you sleepy, so you might want to take them at bedtime.

Newer, long-acting antihistamines such as cetirizine (Zyrtec), desloratadine (Clarinex), chlorpheniramine maleate (Chlor-Trimeton), fexofenadine (Allegra), and loratadine (Claritin) won’t cause drowsiness, which makes them a better option for daytime use. Any of the oral antihistamines can cause side effects like dry mouth, constipation, blurred vision, and trouble urinating.

Antihistamine nasal sprays are available by prescription. They start to open a stuffed or runny nose and ease sneezing within minutes after you use them. Options include azelastine (Astelin, Astepro) and olopatadine (Patanase). Their main side effect is a bitter taste in the mouth.

You’ll also find antihistamines in a few different eye-drop formulations. Brands like azelastine (Optivar) and emedastine (Emadine) contain an antihistamine only. Epinastine (Elestat), ketotifen (Zaditor, Alaway, Zyrtec), and olopatadine (Patanol, Pataday) combine an antihistamine with a mast cell stabilizer — a type of drug that reduces inflammation. Naphazoline/pheniramine (Naphcon A, Opcon-A, Visine-A) contains an antihistamine plus a decongestant to reduce both itching and redness.

Because these drugs can make your blood pressure spike, check with your doctor before using them if you have heart problems or high blood pressure.

Nasal spray versions of decongestants quickly unclog a stuffed nose, but they may not be the best options for allergies. After three days of use they can make your congestion return, and you’ll have to switch to another treatment. Nasal decongestants include oxymetazoline (Afrin, Dristan, other brands), phenylephrine (Neo-synephrine), and tetrahydrozoline (Tyzine). 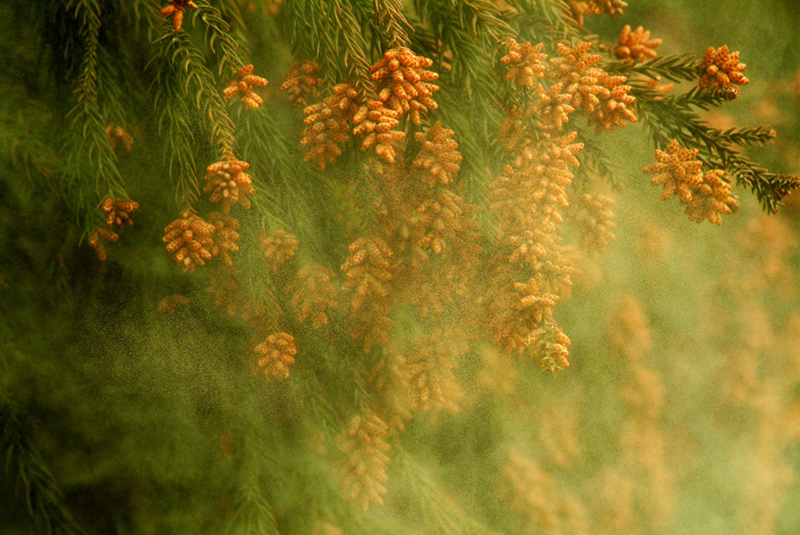 Is It a Cold or Allergies?
Why Allergies Make You Sneeze
Sinusitis and Fall Allergies
How to Fight Allergy Flareups When You Have Asthma
Does Your Vacuum Cleaner Stir Up Your Allergies?