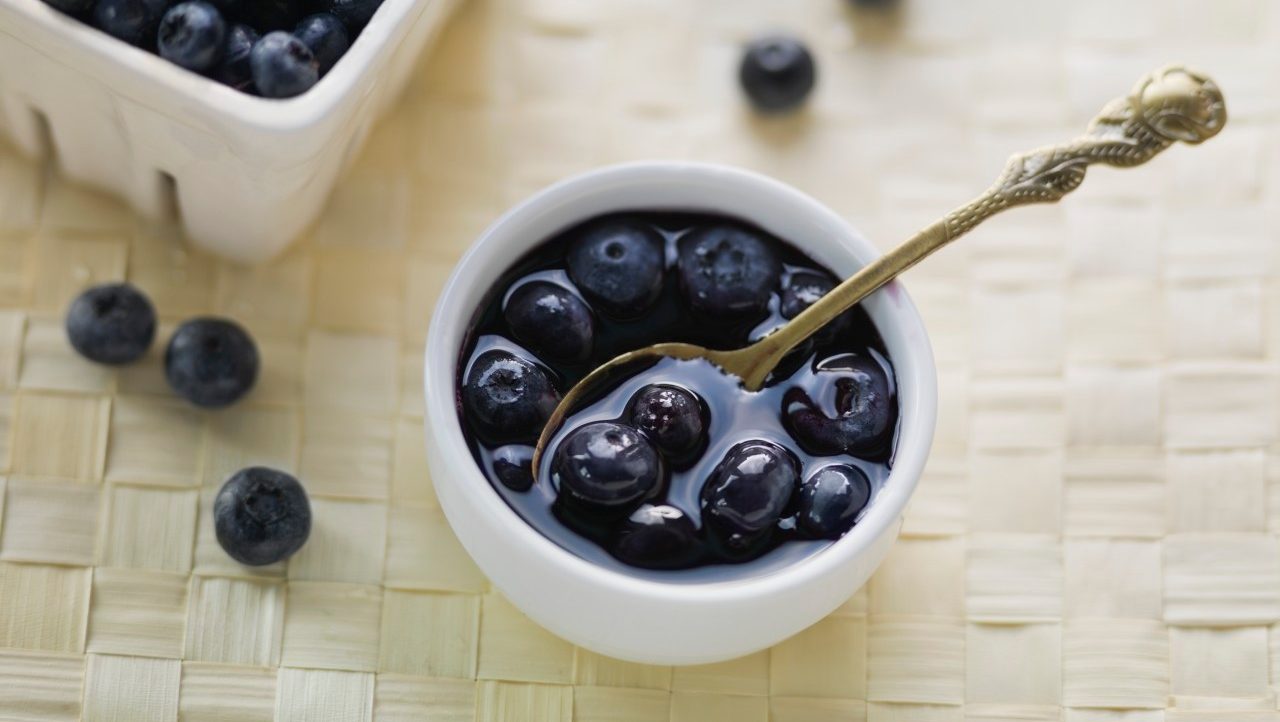 When companies put the label “healthy” or “all natural” on a product, they want us to feel that we’re taking care of ourselves when we eat it. But the terms now mean very little, and, overall, you’d be better off eating food that hasn’t been processed into a product.

To help consumers, the Food and Drug Administration (FDA) has announced an overhaul of the rules that allow a company to claim its product is “healthy, ” saying that nutrition science has changed over the 22 years since the last formal definition in 1994. The focus is now “the type of fat rather than the total amount of fat consumed” and “added sugars” as well as nutrients that Americans may lack.

The FDA has already changed the standard nutrition label in order to help Americans move towards eating fewer calories and less added sugar.

You’d be surprised at all the sugar added to foods that don’t seem to need it. For example, Mott’s classic applesauce contains high-fructose corn syrup. A Big Mac contains 9 grams, more than two teaspoons, of sugar. (A teaspoon of sugar is equal to about 4 grams.)

The agency is already working on the term “natural.” According to a Consumer Reports phone survey in December 2015, more than half of Americans say they look for products with a "natural" food label. They may think the label protects them from food with hormones, pesticides, or artificial ingredients, but in fact the term doesn’t have any clear meaning.

Some companies voluntarily opt to use the term natural in a useful way. Mott’s, for example, also sells natural applesauce that doesn’t contain the corn syrup; a serving has 11 grams, or almost three teaspoons, of sugar, compared to 22 grams in the classic applesauce.

How different is either product from an apple? A medium-size apple might contain 19 grams of sugar, none of it from corn syrup, but twice as much fiber, which is essential to a healthy diet.

Back in 1994, the FDA concluded that manufacturers could use the term “healthy” for products low in fat, saturated fat, cholesterol, and sodium, with certain amounts of vitamins and minerals. Whether a product had been sweetened didn’t matter, so a super-sweet breakfast cereal or low-fat pudding could carry the healthy label, but a bag of unsalted nuts, which contains saturated fat, could not.

Under those rules, in 2015, the agency chided the company Kind for calling its nut-based bars healthy even though they’re high in saturated fat. Kind responded that eating nuts is in fact, healthy, and there’s plenty of science to back up that claim.

The new FDA ruling will take some time, years, at least, as the agency gathers comments from the public, experts, and the food industry.

In the meantime, don’t blindly trust packaging that shouts “natural” or “healthy.” Read the ingredients and nutrition label. Better yet, go easy on any packaged, processed food.

To make your diet healthy, it’s a good bet to eat more vegetables. The official U.S guidelines recommend that half our daily food should come from fruits and vegetables, but few of us get close. Only 13 percent of Americans eat enough fruit and only 9 percent eat enough vegetables, according to the 2015 report from the Centers for Disease Control and Prevention.

Another move is to cut way back on sugar. Sweets don’t just cause cavities and weight gain; they’re associated with colon and breast cancer, and other cancers, depression, high blood pressure, diabetes, and kidney and heart disease. Artificial sweeteners aren’t a good idea, either. Eat an apple instead.