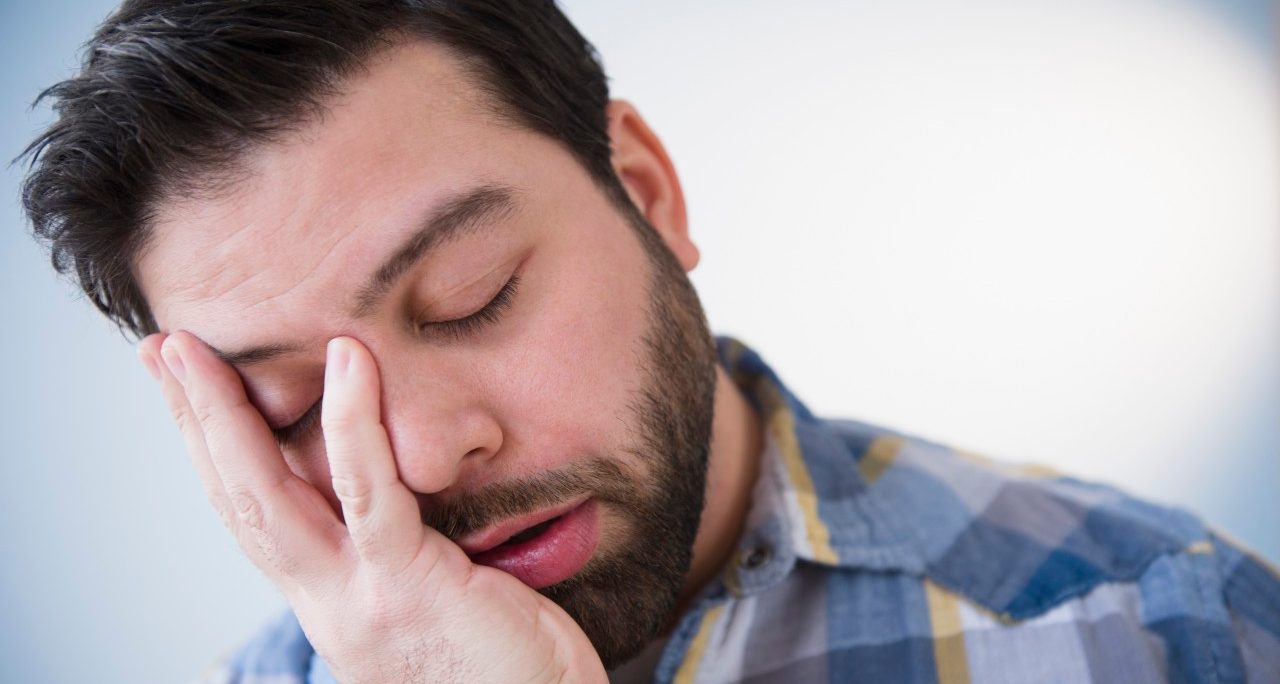 By itself, sleep paralysis is harmless. However, it can be a clue to other issues that might be worth checking out. It can be one symptom of narcolepsy, a neurological problem that also causes sudden daytime sleepiness. When you feel strong emotions, you might briefly lose a sense of control over your muscles (cataplexy). Episodes of sleep paralysis seem to come more often to people with other sleep problems — including sleep apnea, night-time leg cramps, and nightmares. It may be a symptom of post-traumatic stress disorder (PTSD).

In a small number of people, other sensations may come along with paralysis. You might wake up sensing a presence in the room, hovering nearby or sometimes sitting on your chest. You might be sure you’re about to die, or feel you are falling, floating, or having an “out-of-body experience.”  Some people believe that they have been abducted by aliens or visited by a ghost.

The more fear you feel during the episode, the more likely you are to stay anxious about it during the day.  Your ideas about what causes sleep paralysis also will affect how much it bothers you, at least one study found. Accepting that you’re experiencing a common harmless glitch can put your mind at rest.

According to one theory, people who feel outside of their own bodies or sense ghostly presences also may be experiencing a glitch in their mirror neurons, the part of the brain that fires when we observe activity in other people — and so learn to imitate them.

However, some people get more relief from their own interpretations. If someone tells you he woke up unable to move and saw his dead father’s ghost, or had an out-of-body tour of the cosmos, hear him out. You can try mentioning this explanation. If he asks “What is sleep paralysis?” … answer. But don’t assume he’ll agree and don’t push it.