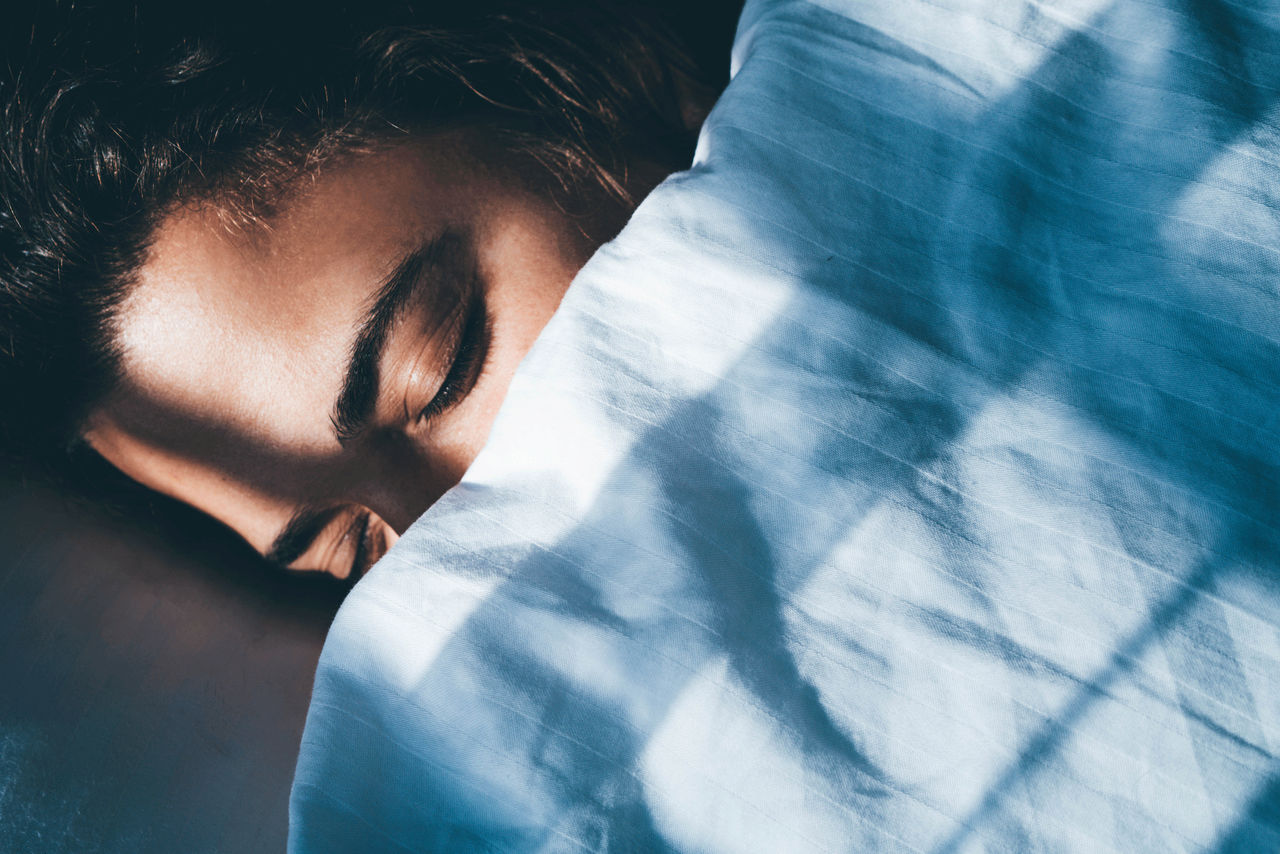 Are you a night owl? Early risers are more likely to say they feel good and have a lower risk of schizophrenia and depression. Here’s what you should know.

Early birds have a reputation for being more cheerful. To those of us who are naturally night owls, this seems unfair. Who wouldn’t be grumpy if they were forced to be up at an ungodly hour?

Early risers are more likely to say they feel good, and they have a lower risk of schizophrenia as well as depression. In fact, night owls may be as much as twice as likely to suffer from depression as early risers, regardless of how long they sleep. But it’s not clear whether the depression might be tied to going to sleep later, rather than the other way around.

It’s also not clear how much being a night owl contributes to bad moods.

Many genes contribute to sleep preferences, and depending on your genetic assortment, they explain from 12 to 42 percent of what people do. Note those numbers — even if you have all of the genes that push people to go to bed late, based on current science, you still have more choice than genetic pull.

In a genetic study of 840,000 people — that’s a huge group — scientists found that those with genes linked to early rising were less likely to become depressed.

But how much so? The researchers calculated sleep midpoints — halfway between bedtime and wake time. On average, people went to bed at 11 p.m. and got up at 6 a.m., which produced a mid-point of 3 a.m.

Does that mean going to bed earlier will make me happier?

If you already go to bed early and rise early, maybe not. But if you’re going to sleep at 1 a.m., you might cut your risk by 40 percent if you go to bed at 11 p.m. instead, this research suggested. You would, however, need to stick to the new schedule.

Early birds tend to get more light exposure during the day, and sunlight affects mood. So, make sure you see the sun when you wake up. If you get out of bed to sit in a dark room, you might not see any benefit to rising earlier.

If you already wake up early for work

As another study helped demonstrate, being in sync with your workday helps: it’s good to be as awake as everyone else at a morning meeting.

This second study also drew from genetic data and found that being up early was linked to a lower chance of depression. But this team invented a measurement it called “social jetlag” — based on the variation in your sleep between your days off and your workdays.

The idea was simple. We’re told that we should stay on the same schedule even on the weekends. Night owls who force themselves to get up early for work, however, typically go into a late sleeping pattern when they can.

Drawing on data from 85,000 people who wore activity monitors around the clock, documenting when they were asleep, this research established that people who had more social jetlag were more likely to report lower wellbeing and more feelings of depression.

That’s no surprise for night-owls. Are you a morning person who lives with a night owl who has to be at work at 8 a.m.? Take pity. Your mate’s grumpiness seems to be somewhat genetically hardwired.

Night owls everywhere wonder whether they’d be blissful if they could just work and sleep on their own rhythm.

It would take a large, randomized clinical trial to be confident that going to bed earlier can cut depression.

The existing research does lead to two takeaways for night owls.

If you are already on an earlier schedule than you’d like for work, you might try harder to stick to the same hours on your days off.

If you can adjust your worktime to your liking, you might let yourself drift into a late schedule. If you’re on a late schedule and concerned about your mood, however, pushing your routine even an hour earlier might help.