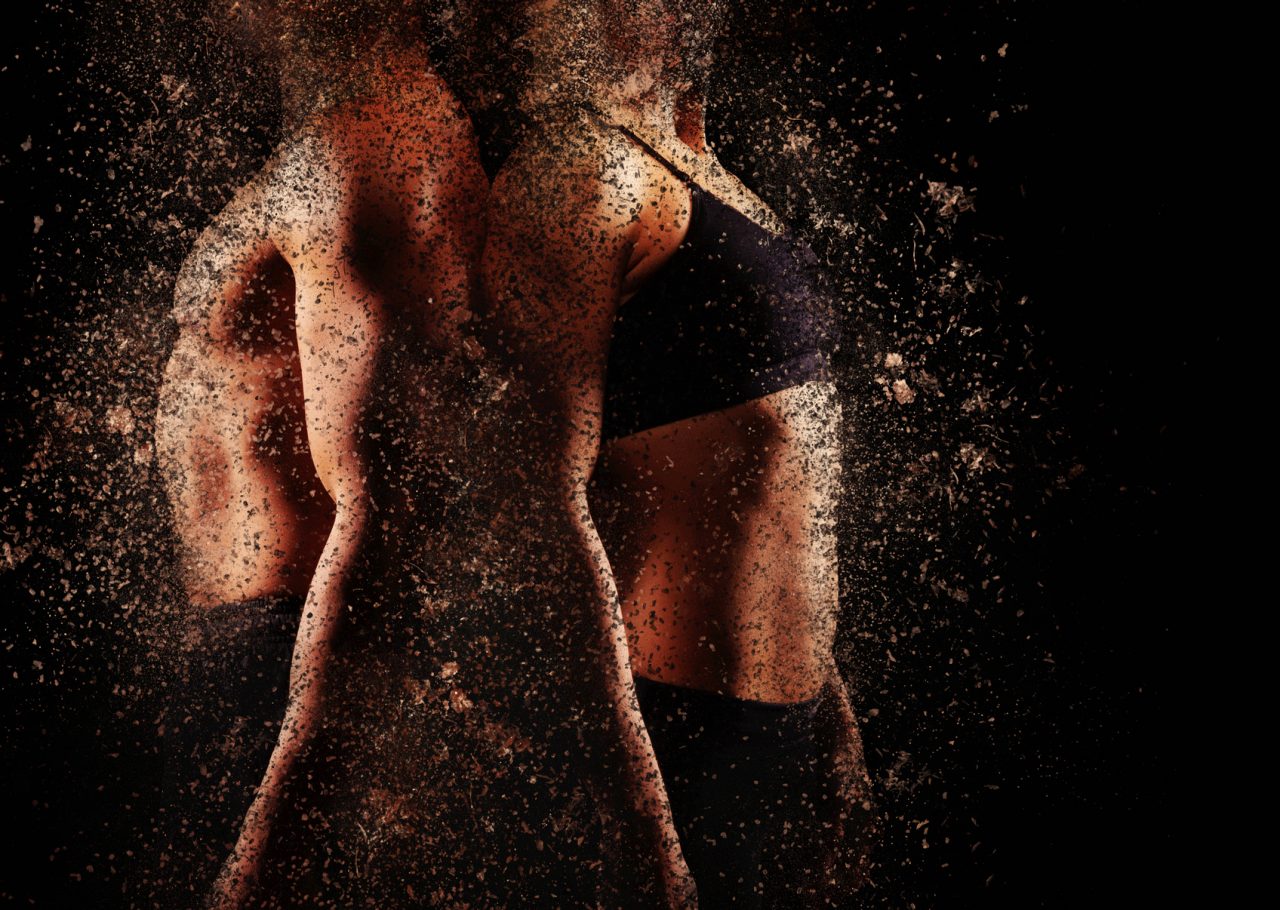 Many people gain weight in their 40s and 50s, but research shows that our metabolisms remain very steady from age 20 to 60. Here's what you should know.

If you’ve been kicking yourself for putting on some pounds lately, you’re not alone.

Many people gain weight in their 40s and 50s. As you watch younger people load up on pasta without gaining weight, it’s easy to blame your age for slowing down your metabolism if you do. But, in fact, research shows that our metabolisms stay very steady from age 20 to 60.

This was a particularly large study, drawing upon data from more than 6,400 participants of all ages from infancy to 95, pooling together 40 years of previous research.

Our bodies break down the calories in food and convert them to energy, a process called metabolism. The researchers found that the process does change over the years, but not in the way we thought.

Here’s what happens: at age one, you were burning about 50 percent more energy than you would by age 20. As a child, your metabolism gradually slows down until it reaches your adult rate by age 20, where it stays until age 60, and then it begins to decline again.

Researchers used to think that metabolism slows down at 40 or even 30, and that men had a faster metabolism than women. But neither is true. Men do burn more calories in a day but only because they are larger and have less body fat, on average. A muscular woman will have about the same metabolism as a man of the same height. A 150-pound person with 15 percent body fat will have a higher metabolic rate than a 150-pound person with 25 percent body fat — even if they are the same age.

Overall, some people burn about a quarter fewer or a quarter more calories than the average rate for their age. But they still have a constant rate from age 20 to 60.

Your resting metabolic rate (RMR) is the number of calories your body uses up if you do nothing for 24 hours.

Your basal metabolic rate (BMR) is the calories you need to accomplish your basic functions: breathing, circulation, nutrient processing, and cell production.

The two numbers are slightly different, but you can use either. Online calculators, including this one from the National Institutes of Health, can give you a target number of calories per day to maintain your current weight.

This study supports previous work that it’s very hard to change your metabolism. Don’t count on supplements like green tea to give you an edge so you can eat more cookies. What does help: resistance training that makes you more muscular. It’s easy, however, to lose that muscle if you don’t keep up your efforts.

The reason might be that you changed your habits. You exercised less or worked more hours.

You might have developed medical problems. Type 2 diabetes, hypothyroidism, and polycystic ovary syndrome can all trigger weight gain.

Many women don’t lose all the weight they gained during pregnancy. Multiple pregnancies can lead to a pile-up by your 40s.

Hormonal changes during menopause — typically beginning in your mid-to-late 40s — make a difference. It’s common for women to get plumper in the middle.

How to keep your weight down

Most people need to eat less and exercise more. The book “Lose It Forever: The 6 Habits of Successful Weight Losers from the National Weight Control Registry” tells the stories of people in an ongoing study. To join the study, you must have lost at least 30 pounds and kept it off for at least a year. You can see a summary of the findings of the National Weight Control Registry here. Most the participants exercise every day, on average for about an hour. Their most popular exercise is walking.