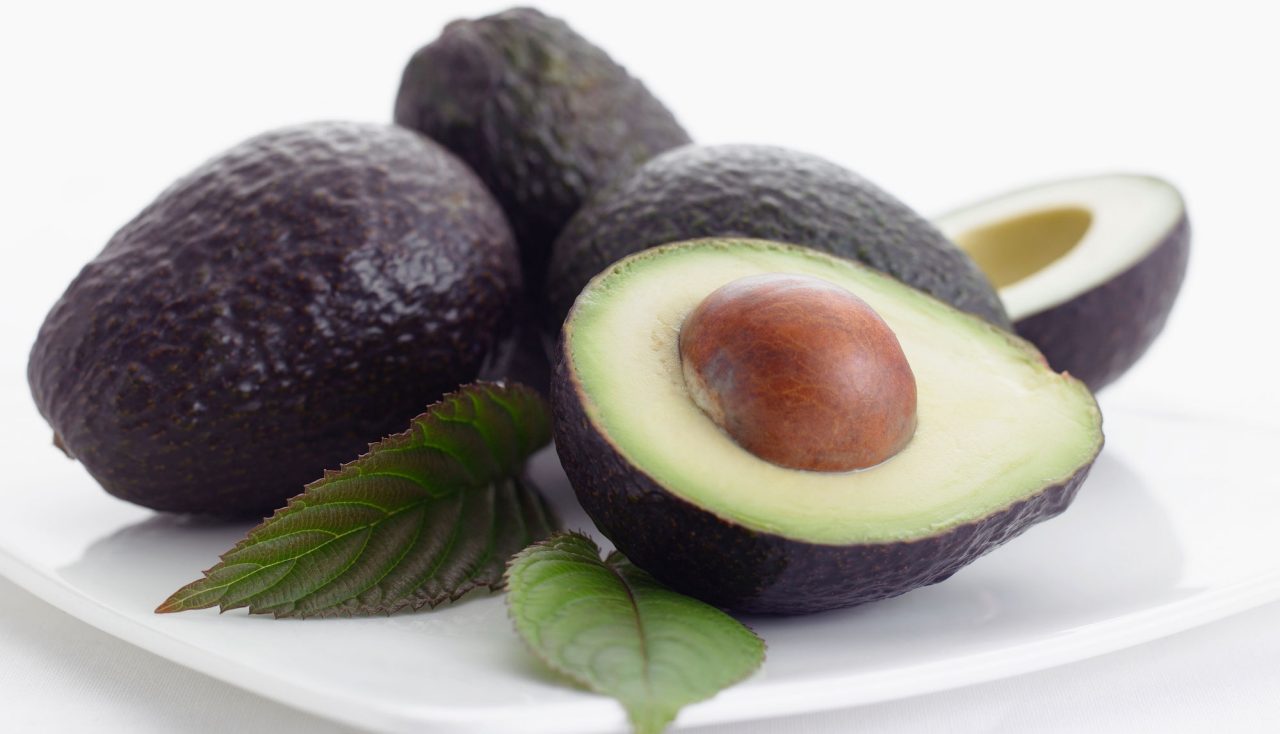 You already know that to lose weight, you need to eat healthily and exercise regularly. But you may not realize that you can give your efforts a boost by incorporating these fat-burning foods into your diet.

Eating yogurt has been linked to weight loss, reduced waist circumference, and overall reduction of body fat. Some studies hypothesize that this is because of the calcium found in dairy. Other research, however, found that supplementing with calcium does not produce the same effect as eating actual dairy products.

The results aren’t just temporary; one study following more than 120,000 men and women over 20 years found that those who ate yogurt were more likely to lose weight or remain at the same weight than those who did not. The results were the same whether participants ate full-fat and low-fat yogurt. So go ahead and buy the yogurt you like best — just make sure it doesn’t have a lot of added sugar.

You might assume avocados, which are fatty foods, would increase the fat your body stores. But adding healthy fats to your diet can actually reduce body fat and aid in weight loss. Avocados, which are high in omega-3 fatty acids, can break down fat deposits around your waistline and reduce weight gain. They also send an important signal to your brain to stop eating sooner, which can help reduce your calorie intake without restricting your diet unnecessarily.

Avocados don’t just benefit your waistline; they also improve cholesterol levels and overall heart health. So don’t be afraid to add one to your daily meal plan, either in a salad, on top of a quesadilla, or simply as a snack with olive oil and salt.

Ginger tea is sometimes recommended for weight loss because the hot drink increases your body’s temperature, which causes you to burn more calories. But the ginger itself may have more to do with losing weight than the warmth.

Animal studies have found that feeding rats ginger helps reduce their weight and cholesterol levels, even when they are on a high-fat diet. Further research has found that this may be because of gingerol, the chemical compound that gives ginger its warm, spicy flavor and seems to be linked to lower instances of obesity.

It isn’t only animal studies that show the weight-loss effects of ginger; a 2008 study of 85 human adults found that taking ginger supplements correlated with lower levels of body fat and other lipids.

If you’re not ready to dive into supplements, start by adding ginger to your cooking to get the benefits of gingerol. And if you’re a soda drinker, you can replace your daily Coke with ginger tea for an added weight-loss boost.

Pulse foods, or edible seeds that grow in a pod, are a category of food that includes beans, peas, lentils. They are high in protein and many minerals, and they can also help you lose a few extra pounds.

A study released in May 2016 found that diets rich in pulses corresponded with increased weight-loss, even without overall calorie restrictions. An earlier study performed in New Zealand found that participants who consumed pulses over 18 months lost 2.8 cm more from their waistline than participants who consumed refined grains. Participants in the pulse group also showed a lower glycemic index and higher nutrient retention.

You can use pulses to replace grains, similar to the New Zealand study, or other protein sources such as red meat, which has been linked to an increased risk of obesity in adults.

Much like avocados, pistachios are a high-fat food that still correlates to lower body fat and a lower overall body mass index (BMI).

A 2010 study of obese adults on a calorie-restricted diet randomly assigned participants to an afternoon snack of either 240 calories of pistachios or 220 calories of pretzels. Even though the pistachios had more calories, participants who ate a nut snack had a lower overall BMI at the end of the study as well as lower triglyceride levels, the main constituent of body fat in humans.

Researchers in the study did caution that they only looked at a portion-controlled amount of nuts. But if you want a snack that could help you lose a few inches from your waistline, a handful of pistachios is one that you can eat without worry.