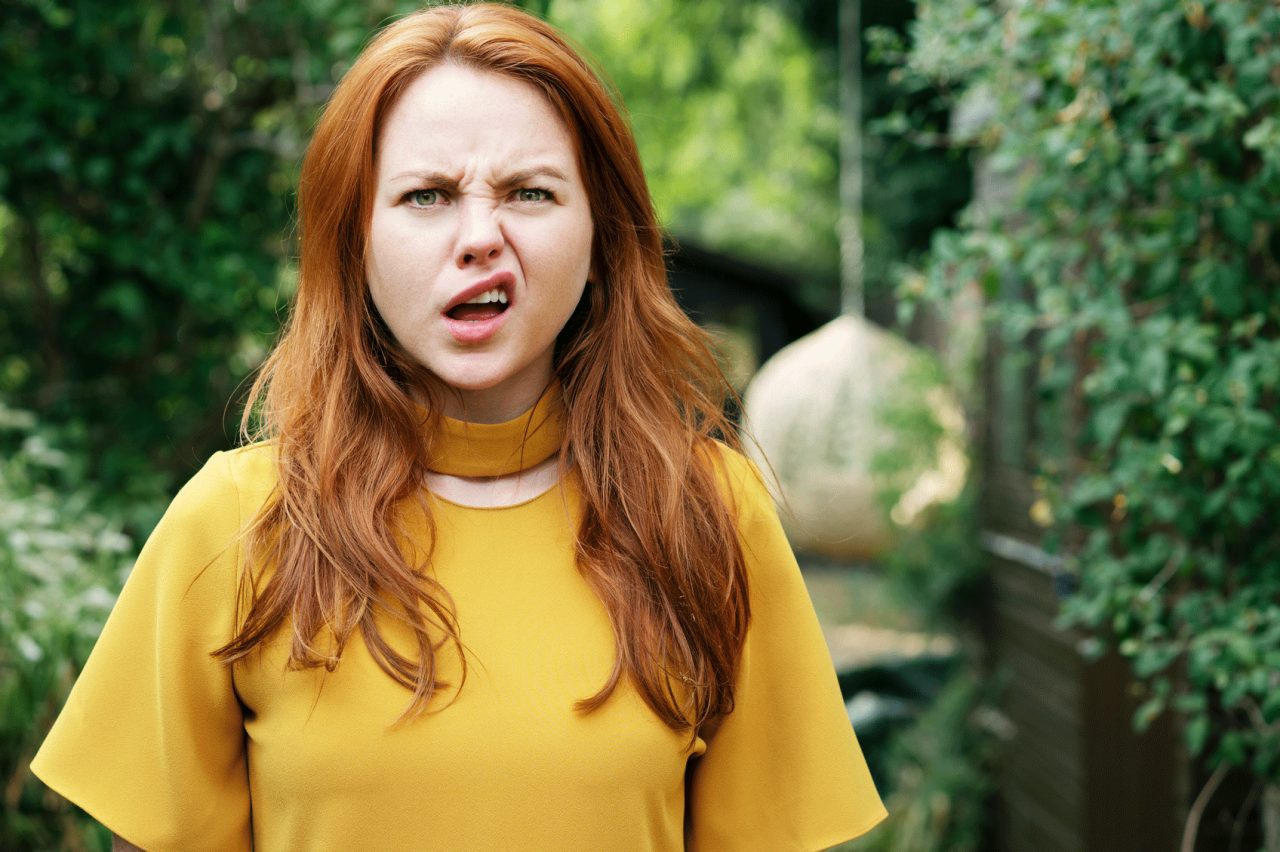 Scientists around the world track leads about how foods affect us, often over decades. Surprising finds get the most news coverage. Here’s what you should know about ever-changing diet advice.

Diet advice changes, but that doesn’t mean it’s silly. Instead, think of research about nutrition as a detective story, with twists and turns. Over time, scientists are developing a better understanding of how food affects us.

Nutrition is a fairly young science; the first studies tracking what people ate came in the late 1800s, compared to physics and biology. We’re watching it grow up.

Remember that studies tend to focus on a single food or nutrient to reach a specific conclusion — but it’s rare that one food will dramatically affect your health. So, for example, a 2017 study found that that over about 20 years, eating red hot chili peppers lowered the chance of dying by 12 percent. That doesn’t mean you’ll live into your 100s if you eat red hot chili peppers at every meal and otherwise eat junk. It does suggest that if you like red hot chili peppers, it might be a health plus.

But first you need to judge the quality of a study. This one drew upon data from a government survey, pulling out 16,179 U.S. adults who ate red hot chili peppers. That’s much better than a study based on say, 500 people’s responses online on a private website. It was published in PLOS One, a top peer-reviewed journal (peer review means other scientists not involved in the research evaluated the study). The authors are affiliated with a medical school, not a red-pepper industry group.

It’s a lot of work to read studies carefully, so a better bet is to trust news from organizations, including journalism groups that maintain standards for reliable sources. Don’t trust a statement because someone on Facebook sent it to you or you saw it on Reddit or a blog. It might be a good summary of a good study, but you’d have to read the study.

Also no one study is the final word. Remember that surprising or hopeful results, even in a small study, will attract attention. Scientists need to see many studies of high quality, especially large ones, to draw conclusions. They also need to look at the many studies you never hear about because the conclusion wasn’t exciting.

Although we see the zig zags, official advice actually changes slowly. In 2015, a panel working on the official U.S. Dietary Guidelines dropped warnings against high-cholesterol food like eggs only after the evidence accumulated over decades.

Epidemiology is just the start

One common reason diet advice changes: it was based on early comparisons between large populations. In the 1980s, for example, French epidemiologists noticed that people in France had low heart disease rates despite eating foods high in cholesterol and saturated fat — thought to raise your heart risk. They also drank red wine at dinner. Could red wine be protecting them? A series of studies of red wine followed, and we read stories urging us to drink red wine or take supplements of resveratrol, considered wine’s magic ingredient. Research about resveratrol in mice was exciting, too.

But, as it turned out, you’d have to drink enormous amounts of red wine to get an equivalent dose to the amount that helped rats. Studies of the effects of resveratrol supplements or high resveratrol diets in humans didn’t show the expected heart benefits.

Meanwhile, the evidence turned against the original premise about saturated fat. This year scientists reported the results of a 10-year study, which found no link between heart attacks and eating saturated fat. Eating polyunsaturated oils instead actually bumped up your heart risk. Polyunsaturated oils are common in processed food. The French may fare better because they eat less of the junk based on soy-bean oil filling U.S. supermarkets.

Oh, but maybe red wine is okay anyway? Wouldn’t we see the French dying of something else if it was bad? Although that’s not bad reasoning, a large study concluded in 2018 that the best amount of alcohol to drink is zero.

Don’t listen to the nutrition industry

Business is business. Anyone who has built a career around a specific diet or supplement can’t avoid a conflict of interest if he gives any individual diet advice. Never become an ambassador for a product, or you’ll be in the same position, urging people to follow your program even though you don’t know much about that person’s nutritional status or risks.

Americans would be healthier if we ate more fruits and vegetables and fewer sweets, carbs, and processed foods. Follow those basic rules, keeping your weight low and your exercise up, and you don’t need to be glued to nutrition news. But you might find it fascinating. When advice evolves, we know that the system is working. Scientists are testing each other’s ideas and giving doctors and people new information.