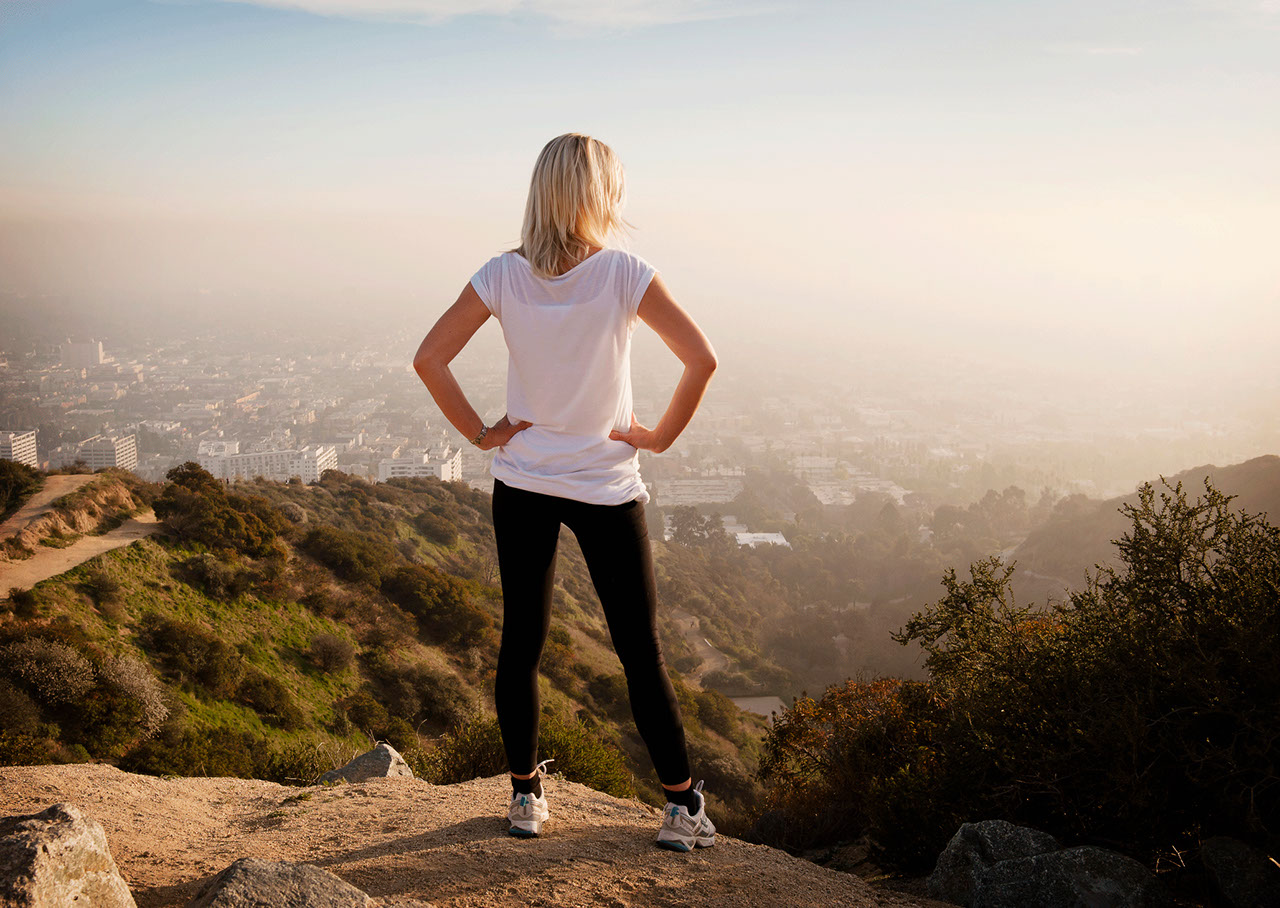 Exercise is one of the best things most people can do for their health. But strenuous activity in polluted air could put your cardiovascular system at risk.

The Centers for Disease Control and Prevention (CDC) calls regular exercise a proven way to lower your risk of health problems like heart disease, hypertension, and type 2 diabetes. But researchers have raised an alarm in recent years. Exercising outdoors during certain environmental conditions — specifically, when air pollution levels are high — may not be a good idea. In fact, it could be a serious health risk, especially for children and young adults who exercise strenuously.

Exercising outdoors when air pollution is high has long been recognized as being harmful. But warnings have mostly applied to those with already known health problems, such as asthma or chronic obstructive pulmonary disease (COPD). Ozone, a key component of smog (the haze created by smoke and other atmospheric pollutants), is linked with abnormal lung function, more ER visits and hospitalizations for asthma attacks, and an increase in premature deaths, according to the CDC.

But, in recent years, scientists have found other dangers from exercising outdoors in polluted air. Even healthy children, teens, and young people in their 20s who exercise outdoors on days when levels of ozone and particulate levels are high could harm their cardiovascular health.

A detailed analysis of 14 air pollution studies from around the world found that children and adolescents who were exposed to high levels of air pollution tended to have increased blood pressure, compared to kids playing outdoors in better quality air. What’s more, the risk for developing high blood pressure and heart disease as adults was higher for children exposed to polluted air.

"To reduce the impact of environmental pollution on blood pressure in children and adolescents, efforts should be made to reduce their exposure to environmental pollutants," said lead study author Yao Lu, MD, PhD, a professor in the department of life science and medicine at King's College London. “Additionally, it is also very important to routinely measure blood pressure in children and adolescents, which can help us identify individuals with elevated blood pressure early."

It’s not just children and teens who may be at increased health risk from air pollution. A large study followed the health of almost 1.5 million young adults, between the ages of 20 and 39, for several years. The results concluded that regular exercise is important in preventing heart and blood vessel disease in young people — as long as they don't exercise strenuously on days when air pollution levels are high.

The researchers found, not unexpectedly, that young adults who decreased their level of physical activity raised their risk of heart attacks or strokes. But the research team also documented that those who frequently exercised strenuously in areas where air pollution was significant did have better cardiovascular health. And the workouts in pollution may have had the opposite effect.

"These are people who tend to engage in physical activity more than other age groups while their physical ability is at its best. If air quality is not improved, this could result in the incidence of cardiovascular diseases actually increasing, despite the health benefits gained from exercise," said researcher Seong Rae Kim, MD, professor of medicine at Seoul National University.

Bottom line: Before exercising outdoors, it makes sense to check air quality regularly in your area by entering your zip code on AirNow.gov, a free online service provided by the U.S. Environmental Protection Agency. When strenuous outdoor workouts aren’t the best option if air pollution is high, consider ways you can exercise at a gym or in your home, such as climbing up and down stairs, using a stationary bike, or working out with exercise videos.