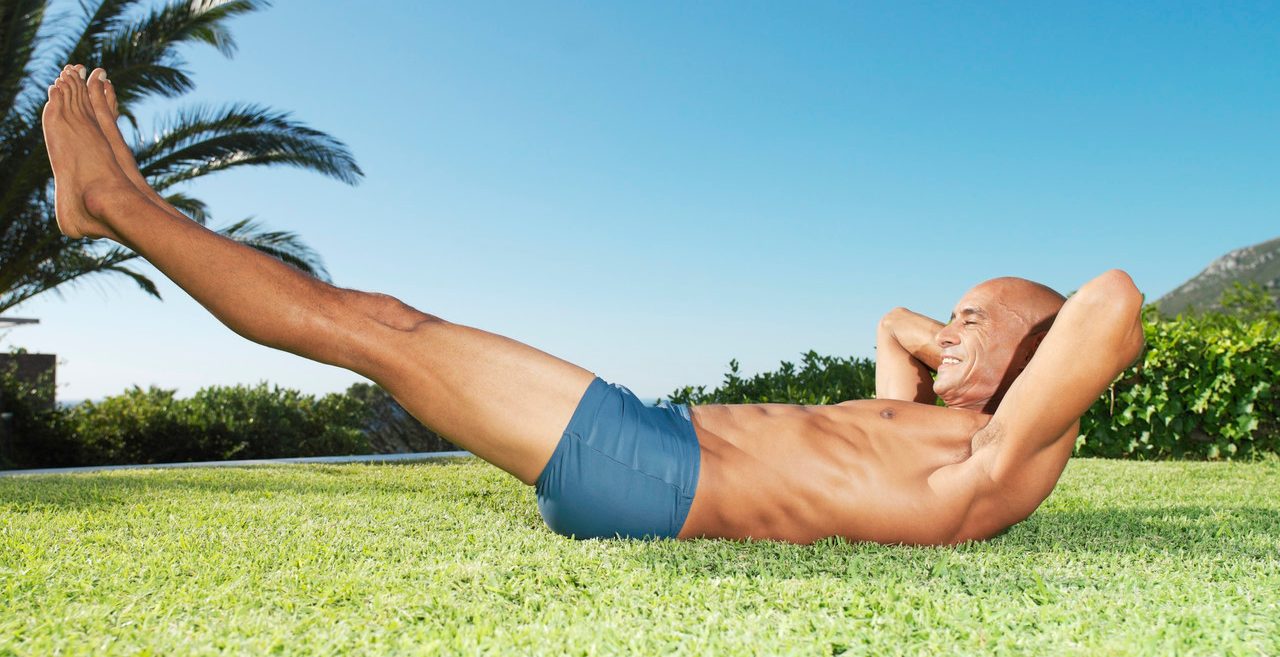 YourCareEverywhere presents our guide to the many exercise programs with odd names, such as Pilates, Feldenkrais, Alexander, and NIA. Here’s what you should know.

Exercise classes with self-explanatory names like “Ab Crunch” can’t match the mystique of Pilates, Feldenkrais, Alexander, and NIA (neuromuscular integrative action) programs, each with its own loyal following. Your class could even become a community.

There’s something a little different in each program and class. Here’s our quick primer.

Joseph Pilates began developing his floor exercises while in an internment camp for German-born residents in England during World War I. After he came to New York City in the 1920s, the city’s professional dancers discovered that his methods helped them recover from injuries.

Today, Pilates studios contain a variety of devices that aren’t quite like the machines you see elsewhere. In a “matt” class that you might find in an all-purpose gym, you’ll work lying or sitting on the floor or standing up.

Pilates strengthens the abdominal and other muscles through a combination of precise movement and controlled breathing. Teachers recommend these classes for people of any age, even if you have lost strength through inactivity, illness, or injury. Pilates can also be challenging enough for dancers and athletes.

Many gyms offer Pilates. You’ll have to look harder to find classes in Feldenkrais, Alexander, or NIA, but they’re common in bigger American cities, though not necessarily at your regular gym.

Moshe Feldenkrais, an electrical engineer and physicist, suffered multiple knee injuries that made him unable to walk. His doctors wanted to operate, but he decided instead to experiment on his own, performing minute variations in his movements that led to his recovery and unique body of exercises. You can opt for private sessions with a teacher or work in a class, mostly on the floor.

The goal won’t be to burn calories, stretch, build muscles, or train your willpower. Instead, you’ll focus on recognizing the sensations of unneeded muscular effort. You may have a habit of tightening your neck as you lift your arm, for example, or clenching your stomach muscles as you walk, over time causing unnecessary fatigue or pain.

In a Feldenkrais class or session, you’ll be instructed to move in unusual ways and explore subtle differences. The teacher will avoid telling you what’s ideal, instead encouraging your own discoveries. Feldenkrais is slower and gentler than Pilates — and many people find it fascinating. It requires intense attention that clears the mind.

Although the studies are small and can’t be considered conclusive, some research supports Feldenkrais for Parkinson’s, neck pain, osteoarthritis, improving balance in seniors, and increasing body acceptance in people with eating disorders.

In one small 2020 study, researchers at a sports medicine clinic in Iran concluded that two supervised Feldenkrais exercise sessions a week for five weeks provided more benefits than home-based core stability exercise for patients with low back pain.

Fredrick Matthias Alexander, an actor born in 1869 in Australia, found that he would lose his voice during performances and be unable to continue. Because the medical advice he received didn’t help, he began experimenting with ways to hold his head and neck. Like Moshe Feldenkrais, he came to believe that harmful habitual movements caused a variety of problems and began teaching other performers how to identify and avoid them.

Alexander had his students work in front of a mirror, observing themselves as they went through the motions of sitting, standing, and lying while maintaining the best position of the head, neck, and spine. You might also receive one-on-one treatment lying on a table or sitting in a chair. The teacher will give you specific instructions to improve your posture.

Strong studies suggest taking this approach to treat back pain, and there’s some reason to try it for Parkinson’s and improving balance. In one study following 579 back pain patients for a year, six one-on-one lessons were nearly as effective as 24 in treating back pain and did more than massage.

These cardio-dance sessions, created by a San Francisco team in 1983, combine 52 simple moves from the world of modern dance and martial arts. Dance barefoot to music from around the world and adapt the moves to your ability. You’ll dance behind the teacher, following her, or students may dance with each other, in partners or as a group. It’s a fun, mild workout that also strengthens your arms if they’re weak.