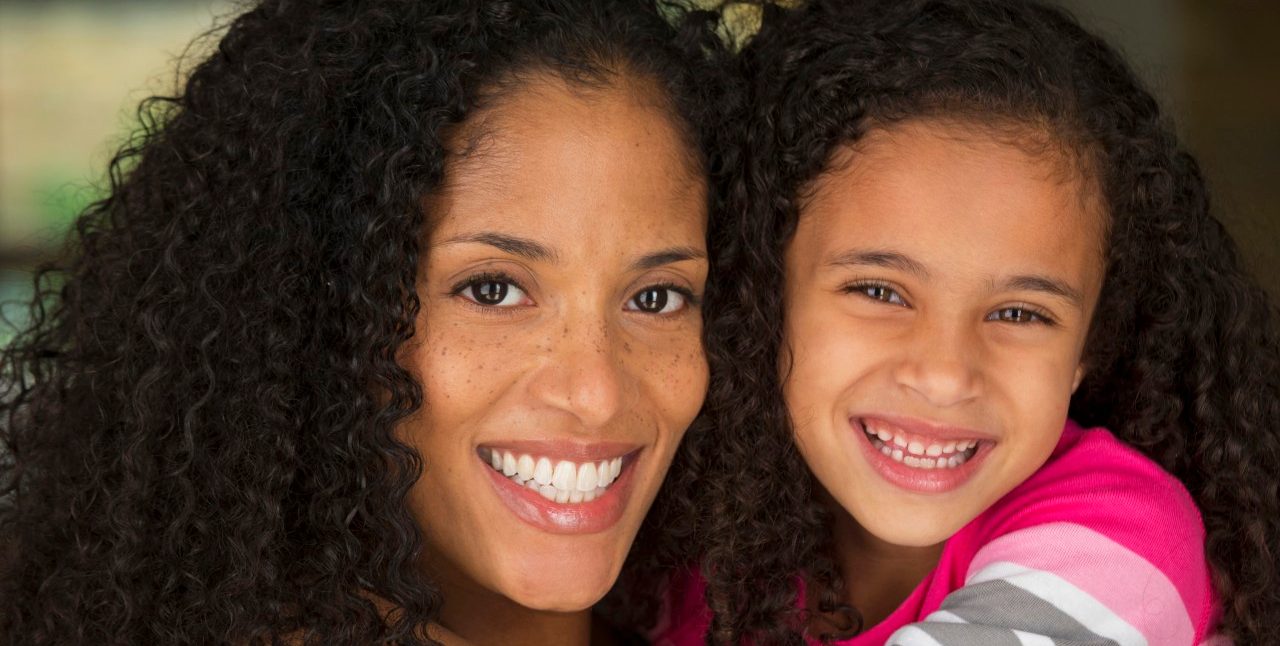 Of all the questions I’ve been asked by parents over the years – whether in a formal setting like an invited talk at a school or more casually such as by the pool at a hotel – the one I get most frequently is: Why is my child’s personality so different from mine?

It’s a logical question to ask. Personality traits (typically referred to temperament in childhood) are assumed to be – and are often defined as being – inborn. For example, the thinking goes like this: kids who are shy are born shy; outgoing kids are born outgoing. And since kids share genes with their parents, it would make sense that the personalities would be similar, as is the case in some families.

Sometimes parents recognize that the child is much more similar to their mate (an obvious but important point to remember as each parent provides, in principle, 50 percent of the child’s DNA). But frequently kids surprise parents with personalities that seem to come out of nowhere. I’ll never forget the two-hour conversation I had with a gentleman on an airplane when I was traveling to a child development conference. He noticed that I was reading a journal titled “Child Development,” asked what I did … and spent the next hour telling me about his two daughters. His first-born was easy going, cheerful, polite – much like her father. His second daughter was, in his words, “a devil child” who “ran the family” as if she had “taken them hostage,” and he noted that his wife was nothing like that. It should be noted that he characterized his daughter in this way with clear affection for her, along with a healthy dose of both curiosity and desperation.

Here’s what we kicked around.

First, personality traits are not doled out as single gene traits. They do not arise like the characteristics of peas (e.g., shape and color) that Mendel manipulated via crossbreeding, which led him to generate fundamental laws of genetics. The reason is that personality traits are complex “phenotypes” that are thought to be influenced by many genes, and probably interactions across genes.

But there’s more. Personality traits are not as “genetic” as we think. Estimates of heritability (a statistical construct that comes out of natural experiments, such as comparisons of identical and fraternal twins) are in the mid-range, which conceptually lead to inferences that something like 50 percent of personality traits (actually the differences in a trait observed within a population) can be attributed to genetic effects. While it’s not really known what the non-genetic influences are, they can include other non-heritable biological factors along with environmental influences.

Taken together, a child’s personality traits are shaped by a number of genes, which reflect a unique “shuffling” of each parent’s relevant DNA, interactions amongst the genes inherited, and non-genetic influences. So while a child’s personality is strongly influenced by their genetic makeup, it’s not surprising if it is different from a parent or even both parents.

So what did I tell the “devil child’s” dad? After going through the above – which he thought made great sense – I suggested that he needed to find ways of better working with her personality, things that would not be necessary with his other daughter. I pointed him in the direction of sources of information for handling a “hard to handle” kid and he agreed that such an approach made good sense. And he concluded that she wasn’t really a “devil child” but simply a kid with her own personality – whether it matched or mismatched the family pedigree was irrelevant – and he was excited about embracing who she was rather than wonder why she became that way.

It was a good chat, indeed. The bottom line is that personality and inheritance is a complicated thing, and parents will often find themselves raising children who have very different personalities than their own. The trick is to accept that each child is an individual with their own makeup, rather than a reflection of one’s own DNA, and to use that knowledge to figure out how to best parent that unique being.